Apparently because they are trying to replace Russian fuel rods with American one.

Just think - in a country that is melting down financially and political (forgive the pun!) and at civil war. 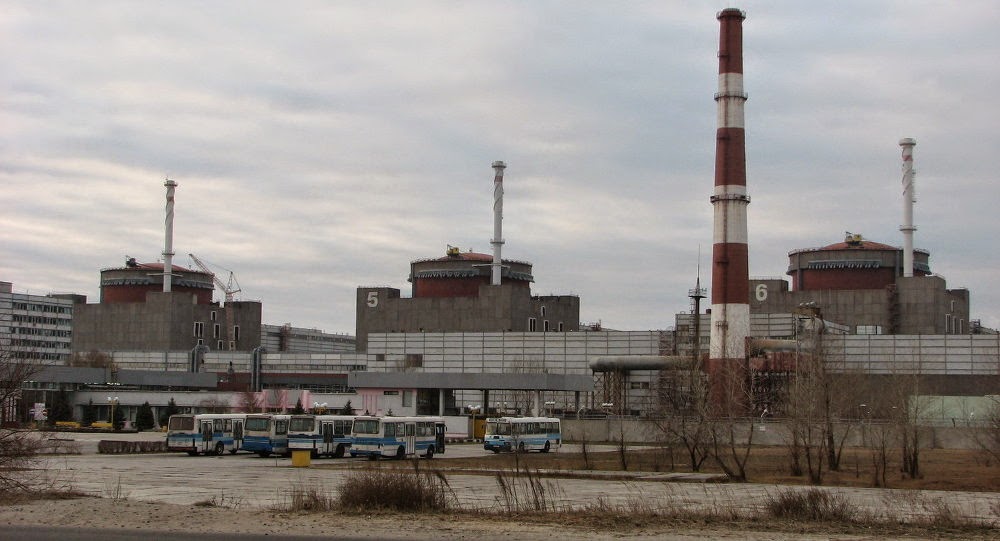 The DPR official claims that the radiation spike was caused by a failed attempt to replace Russian-made fuel rods with US components.

He pointed out that a similar incident had previously occurred at the Temelin nuclear power plant in Czech Republic, prompting the station to switch to Russian-supplied nuclear fuel.

Representatives of the Ukrainian state nuclear corporation, Energoatom, denied Pushilin’s claims and declared that currently, radiation levels at the Zaporizhia nuclear power plant and in its vicinity are within acceptable parameters.hanbe, capital of the Central Asian republic of Tajikistan