Just the weather I'd wish for John Key!
There's a blizzard warning in effect for ... Hawaii?!

The National Weather Service has issued blizzard warnings for the summits of Mauna Loa and Mauna Kea volcanic peaks, both located on the Big Island of Hawaii, in advance of a vigorous storm system.

The warnings, which were issued at about 3:39 a.m. on Wednesday, local time, warn of "periods of heavy snow and low visibility on the high summits." Winds have already been increasing, the warning statement notes, and the warning is in effect through 6 p.m. HST on Wednesday for elevations above 11,500 feet. Wind gusts above 90 miles per hour are anticipated, along with "possible lightning strikes." 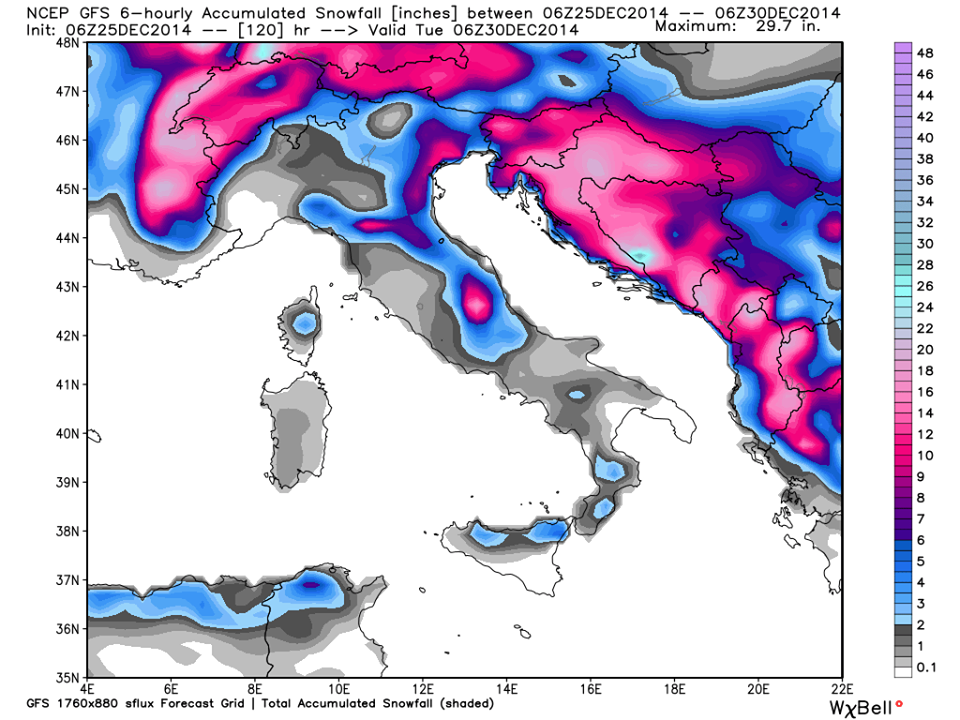 Severe Weather Europe is predicting snow on the African coast. Just when you think you have seen it all extreme weather really turns it on. Welcome to a time of abrupt climate change when the polar vortex no longer knows any bounds.

It takes a lot for Moscow to grind to a halt.

Moscow was gripped by the worst gridlock ever seen as unexpectedly severe snowfall hit the Russian capital on Christmas Day, literally paralyzing the city. Police registered up to 500 road accidents an hour and 200 flights were delayed.

Yandex rates jams from 0 to 10 points.

"Guys, remember this historic day. It is the first time when 10 points was reached so early and for so long. It has been like that for 7 hours already. More is to come,” Yandex spokeswoman Elina Staviskaya posted on Facebook.

More than 11,000 units of specialized equipment have been struggling to cope with such a large snowfall (25cm, 10 inches) in so short a period. 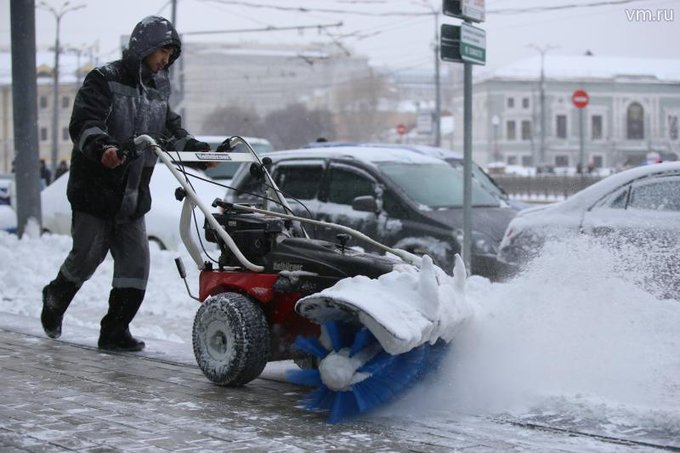 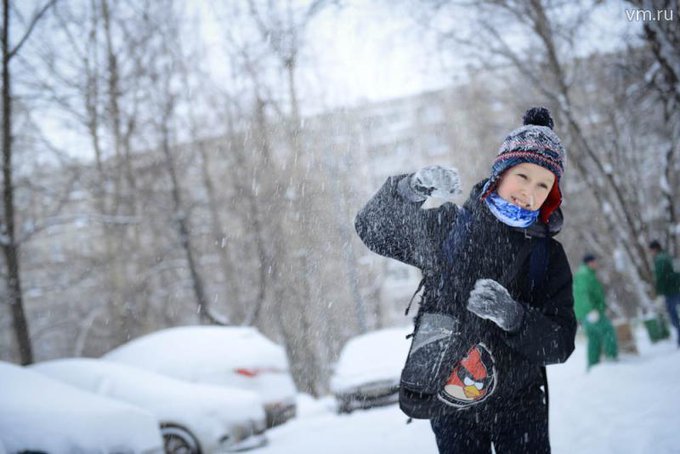 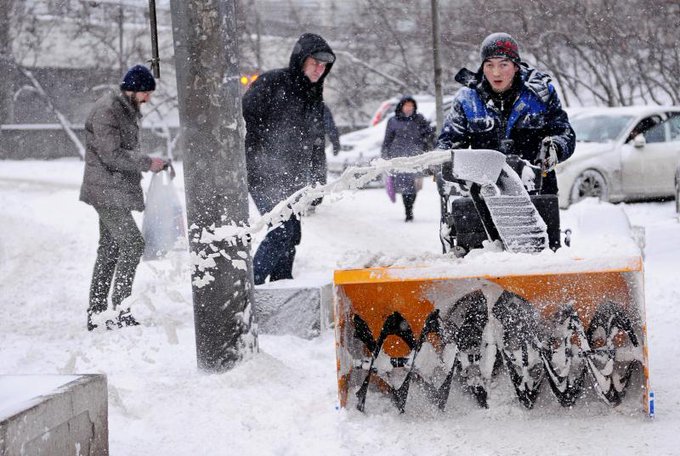 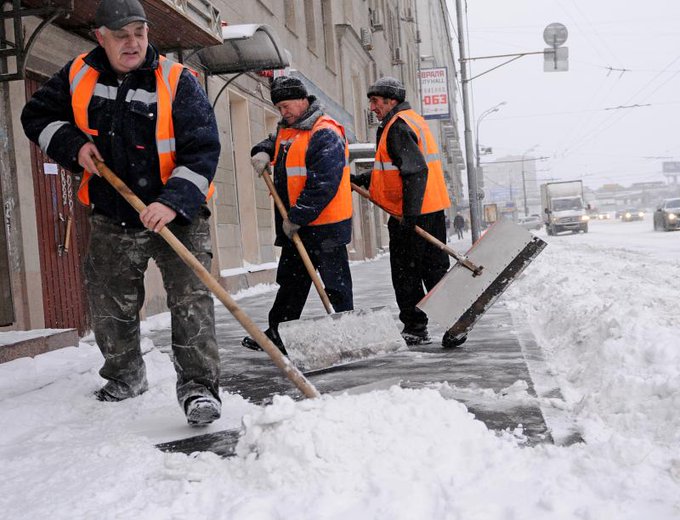