The bodies of several victims have been recovered from the missing AirAsia flight, the Indonesian Navy said. Objects resembling parts of the plane, as well as what was thought to be the plane’s outline underwater, were seen in the search area.
“There was a man swaying on the waves. After I looked at the photo carefully on my laptop, I understood it was a human body,” a lieutenant of the Indonesian Air Force told local media. 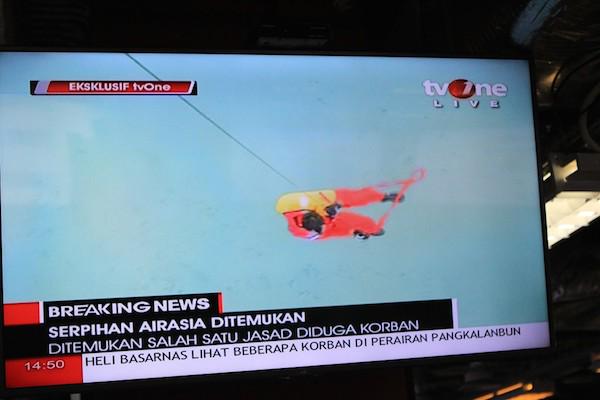 A screen grab from TV One shows a rescuer evacuates a victim body of AirAsia #QZ8501 http://jglo.be/itb5


The bodies so far found have been brought to an Indonesian Navy ship, National Search and Rescue Director Supriyadi told. The corpses were swollen, but intact, and did not have life jackets on, he said, as cited by AP.
Several family members of missing passengers burst into tears or fainted when they saw footage of bodies floating in the water.

This is a horrible time for #QZ8501 families. Media does not and should not need to make it worse by zooming in on bodies of the victims. It comes after objects that resemble an emergency slide, plane door, and a square box-like item have been spotted 10km from the last position of the missing AirAsia jet, according to Indonesian authorities. 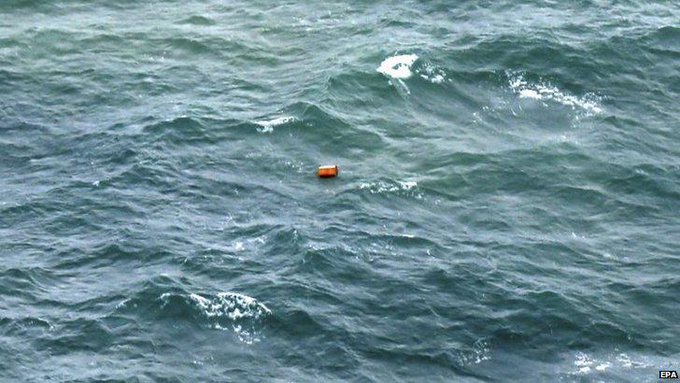 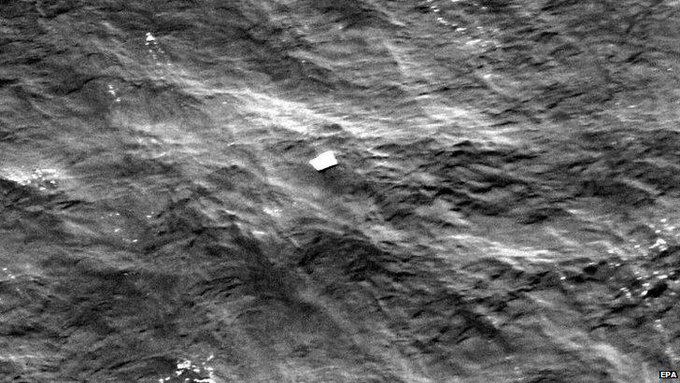 
“We spotted about 10 big objects and many more small white-colored objects which we could not photograph,” Indonesian Air Force official Agus Dwi Putranto said at a press conference. 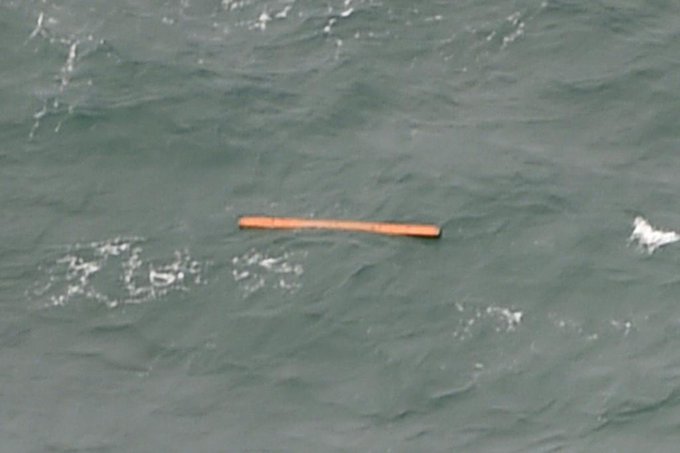 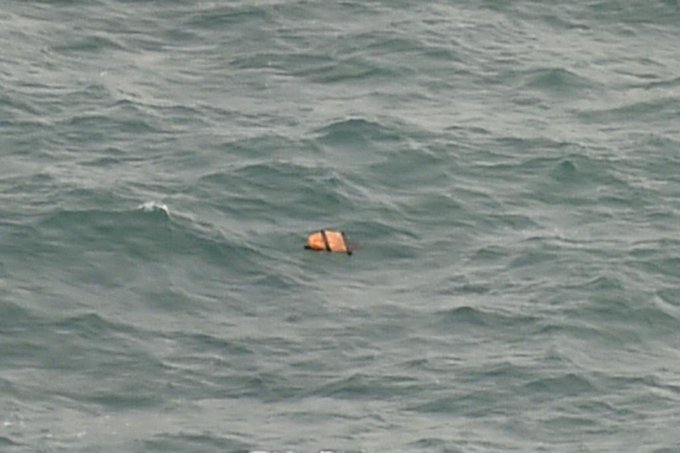 
An AFP photographer from the same search flight said he had observed objects in the sea resembling a life raft, life jackets and long orange tubes.
Indonesian officials have expressed concern over the currents in the sea, saying if bad weather persists, debris could be spread before crews get to it. The sea depth where the debris was found is between 25 and 30 meters, so divers will be used in the recovery operation, Indonesian search and rescue agency BASARNAS stated.

At least 20 divers are preparing and will be deployed to the site immediately, Indonesia’s search and rescue chief stated.
An Airbus A320-200 carrying 162 people and operated by Indonesia AirAsia disappeared in poor weather on Sunday morning during a flight from the Indonesian city of Surabaya to Singapore.
"Hopefully we will find something definite because I haven't received anything else," an Air Force official told MetroTV referring to the reported debris. "Other aircraft are still carrying out searches." 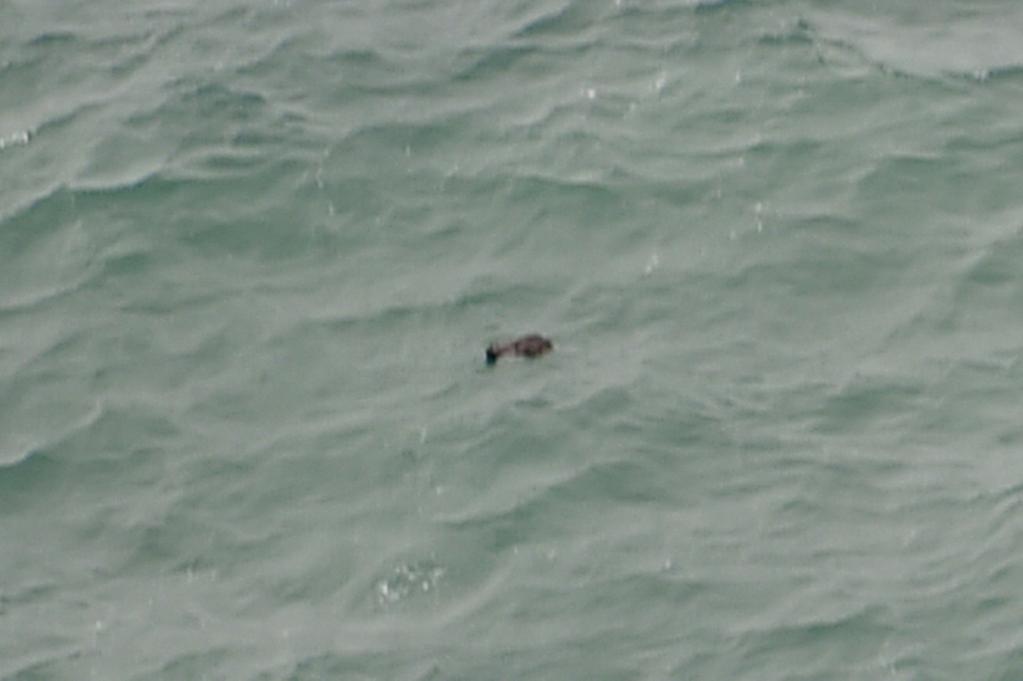 
Currently, at least 30 vessels, 15 planes, and seven choppers are looking for the AirAsia jet, Indonesian officials have stated.
Most of the search is conducted by Indonesia, but Singapore, Malaysia and Australia are taking part as well.
Thailand is planning to join the search, while the US has sent a warship to help. Posted by seemorerocks at 22:06