Beam me up, Scott

What could be more natural?! Of course he did it. Putin’s behind every evil deed in the world – especially attacks on Hollywood. Aren’t they jealous? Lol.

A great victory for "free speech".   "Not showing the film would be akin to capitulating to terrorists"

Russian hackers may be behind cyberattack on Sony, say analysts
SECURITY experts are voicing doubts that North Korea was behind a sensational cyberattack on Sony Pictures, as new analysis suggests that messages sent by the hackers were composed by native Russian speakers 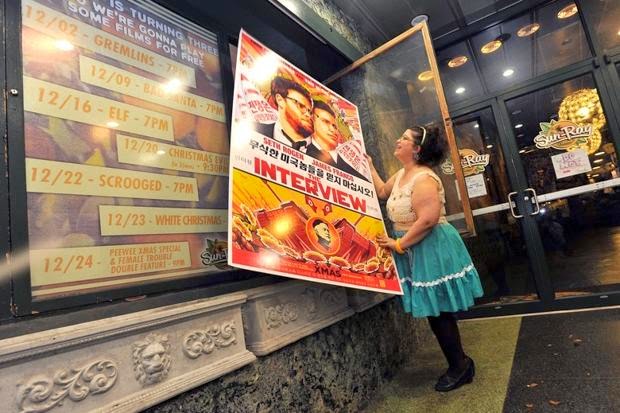 The FBI claims that it has sufficient evidence to conclude that North Korea was “centrally involved” in the attack on the Hollywood studio, which led to masses of embarrassing and commercially sensitive material being leaked.

Washington has alleged that North Korea acted out of anger at The Interview, a comedy that depicts Kim Jong Un, its leader, suffering a gruesome death.

The film was finally released online in the US on Christmas Eve after a terrorist threat led America’s largest cinema chains to refuse to screen it. Cinemas in America were packed for the first full screenings of the film, which were shown at independent venues yesterday (Thursday).

The threat to free speech led to a surge of support for The Interview, with almost 55,000 users of the movie website IMDb giving it a better rating than Citizen Kane, Casablanca and The Godfather.

However, a large number of security experts were sceptical. “I do not think North Korea hacked Sony,” said Joe Brown, of the highly respected technology magazine Wired.

Paul Rosenzweig, a former senior official at the Department of Homeland Security, said in a blog post: “In the post-Watergate, post-Snowden world, the \[US government\] can no longer simply say ‘trust us’.”

Some American officials still suspect that the hack was an inside job by a disgruntled Sony employee.

Other analysis points to possible Russian involvement. Taia Global, an IT security company, has run a computer analysis of 20 pieces of text, written in broken English, sent by Guardians of Peace, the group believed to be responsible for the Sony hack. It concluded that the grammatical errors and other mistakes were most likely to have been made by an author whose native language was Russian.

President Obama has pledged to make a “proportionate response” against North Korea. However, the initial messages sent by Guardians of Peace made no mention of The Interview.

Only after the film was linked to the attack on Sony in the media did the hackers start mentioning the Hollywood comedy.

Other experts have taken issue with the evidence cited by the FBI. The bureau said that it had identified “similarities in specific lines of code, encryption algorithms, data deletion methods and compromised networks” that link the Sony hack to previous episodes linked to the North Koreans.

The FBI also said that “internet protocol addresses associated with known North Korean infrastructure communicated with IP addresses that were hard-coded into the data deletion malware used in \[the Sony\] attack”.

Private consultants said that this evidence was far from conclusive. The FBI has said it had further proof, which it was unwilling to share. “We are expected to just take agency promises at face value,” said Marc Rogers, of CloudFlare, a security company. “In the current climate, that is a big ask.”

After Sony initially cancelled screenings of the film last week, President Obama later censured the company for surrendering to the threats.

A number of theatres showing the film yesterday (Thursday) were draped in American flags, as cinemagoers attended the showings in an attempt to show patriotism against a perceived external threat. Outside, cinemagoers chanted “USA! USA!”

“I’m for freedom of speech,” said James Trivett, owner of Crown Cinema in Lancaster, South Carolina. He said that he was “upset” that Sony Pictures had pulled the film in advance of its opening day. “I planned to show it later, but when I got a call that it was available I jumped on it.”

Mr Trivett acknowledged that some people might be afraid of the threats from North Korea, but insisted: ” Nothing’s going to happen.”

Mike Moore, the co-owner of the Hollywood Boulevard cinema in Woodridge, Illinois, said that not showing the film would be akin to capitulating to terrorists. “I believe that in this country we do not do that,” he said.

Debbie Benjamin, the owner of the Buffalo Grove Theater in Buffalo Grove, Illinois, said: “We feel that if someone wants to see it, they have the right to see it.”

Tyler Pulsifer, the manager of the Hartford Spotlight Theaters in Hartford, Connecticut, said: “People want to see it because they’ve been told not to.” He said that he had received 32 bookings for The Interview in the first 90 minutes that his cinema was open on Christmas Eve.

Katrina Hood, manager of Apple Cinemas in Waterbury, Connecticut, said that her phone lines had been “going crazy” with booking requests. She said that local police would make additional patrols around the cinema, because of the large crowds she expected rather than on account of any threat from North Korea.

A listing on the website of the Alamo Drafthouse cinema in Austin, Texas said: “From the Western capitalist pigs who brought you Neighbors & This Is the End comes The Interview.” 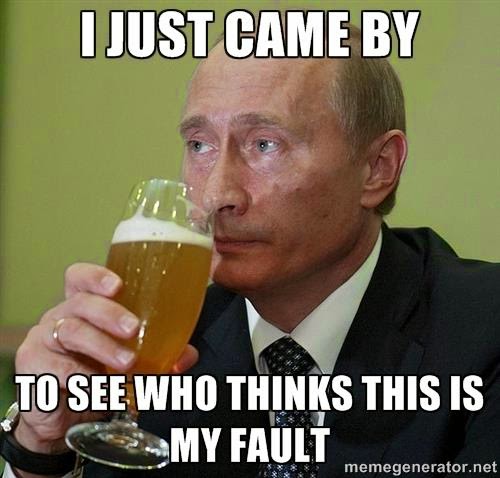