Is the New Deal Russian Coal for Ukraine Really the Donbass Coal!? 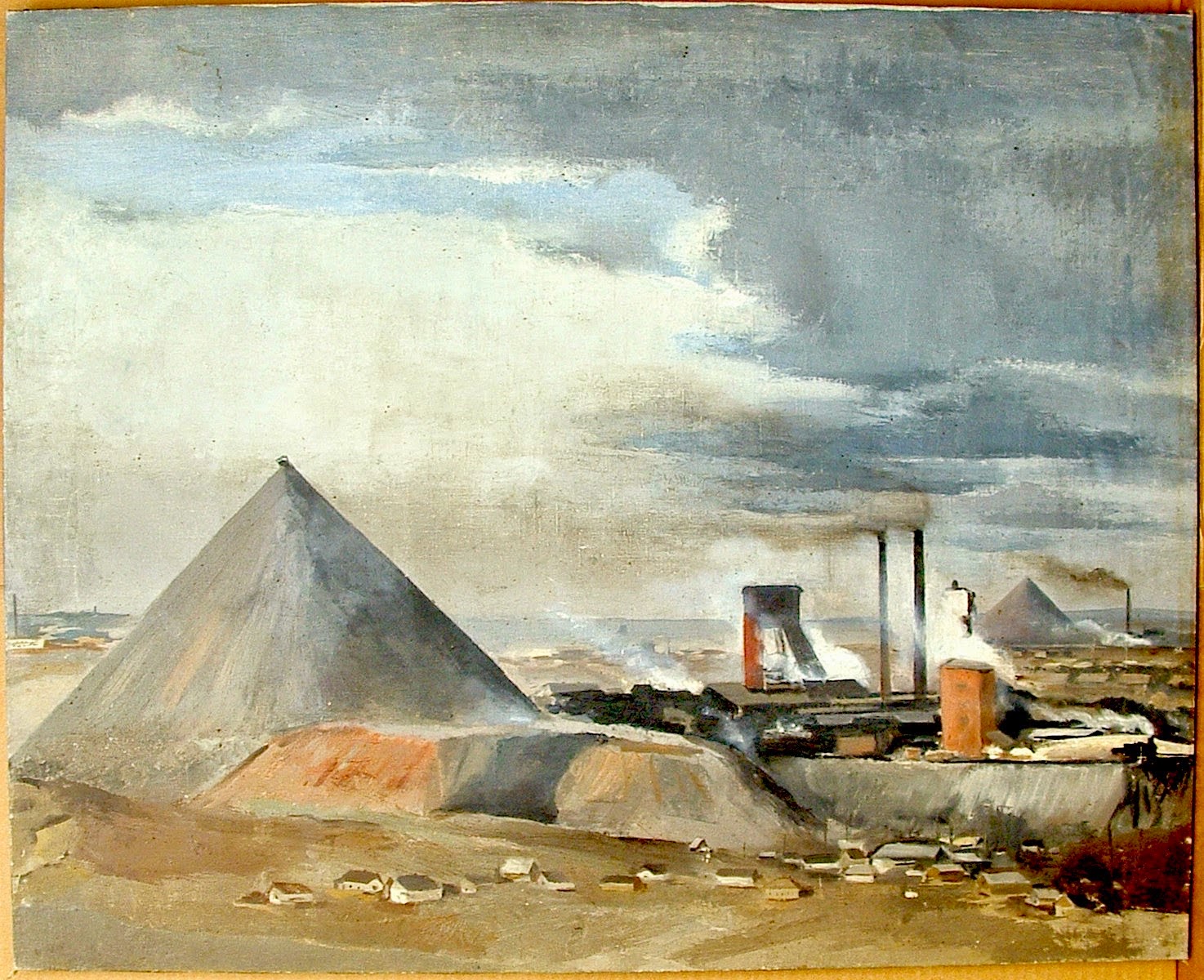 I love to read comments of those who always complain of Putin abandoning the Donbass whenever I don’t have the time to write. Folks are getting upset once again and are “logically” advancing various insane ideas.

One of them is the supposedly “free” coal that Ukraine is receiving from Russia. On the Donbass this is no secret to anyone (and I’m writing this for the benefit of couch warriors who can only beat their fingers against the keyboard and think this makes them the smartest in the world.”

So. The coal that is being supplied (and has been supplied all December) is Donbass coal. Naturally Russia has nothing to do with it. Indeed, strictly speaking it is Russian coal. And money? Money goes where the coal comes from. To the Donbass. This is the money that is being used to pay salaries and benefits to the miners.

And you, coach warriors, you didn’t know any of that? That’s why you are couch warriors, it is not for you to understand or even wish to understand. You only know how to watch guts hanging from power lines on TV, knowing you will never end up like that. This is also part of the Minsk Agreement (incidentally, Kiev officialdom continues to make money on this deal). True, so far the coal is being delivered in small amounts, because Kiev is having second thoughts (though one would think it would have gotten to it by now). But time is working against the junta. Therefore second thoughts will now be very costly.

Therefore Kiev has been sending money to the Donbass for a long time now, and its strategy of economic strangulation has suffered a compete defeat (you may have noticed how that theme has vanished from Ukrainian TV channels). Kiev is maintaining an embarrassed silence concerning how the Lugansk and Donetsk Republics have Ukrainian currency in such amounts (at first they claimed it was counterfeit money, but even the Ukrainian public could not be fooled for long), while in Russia fair-weather-patriots are mourning the news, rather than celebrate the junta’s latest defeat.

PS. Concerning electricity being sent to Ukraine, I thought this was long understood. But apparently not. Crimea is still (and will be for a long time) connected to Ukraine’s power grid, which means that Russia has to somehow compensate for Crimea’s use of electricity. I think they had reached an agreement on that a long time ago, but it doesn’t hurt to repeat. They decided to use the repairs on the 2nd reactor of the Southern Ukrainian nuclear power station (just as the repairs on the 3rd reactor of the Zaporozhye nuclear power station are used to explain the rolling blackouts). The rest you already know.

Translated from Russian by J. Hawk for FortRuss.blogspot.com 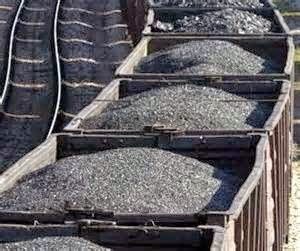 With the goal of providing real help to the Ukrainian people, there will be deliveries of coal and electricity to Ukraine without prepayment, as an act of goodwill of Russian President Vladimir Putin, TASS was informed by Putin's press secretary Dmitry Peskov. This confirms reports coming from Ukraine about the beginning of such deliveries.

The news agency TASS quoted Peskov: “President Putin, in spite of everything, as he has repeatedly said, has never turned away from his consistent line on supporting the people of Ukraine or providing, not eventual, but real help in difficult times. In fact, Putin, taking into account the critical situation with energy supply, made this decision yesterday to start these deliveries despite the absence of advance payment, which is the usual precondition.”

“This stands as a consistent demonstration of the political intent of Putin about real assistance to the Ukrainians, particularly on the eve of the New Year,” - said the press secretary.

[That have arisen since Kiev refuses to buy coal from secessionist Donbass, which was Ukraine’s principal source of coal —tr]

According to the vice-premier, the decision about the deliveries of Russian coal was taken at the request of the Ukrainian leadership. Energy will be supplied on preferential terms, in fact, at domestic Russian prices.

Kozak further expressed the hope that these deliveries will resolve energy-related problems in Crimea.

Today a report about the delivery of Russian coal appeared on the website of the Ministry of Energy of Ukraine, but was later removed with the explanation that the site had been hacked by unknown persons. It was noted that the “Press Service of the Ministry has not published any such information on its own behalf or on behalf of any other persons or press services.”

Nevertheless, on the site of the Ukrainian President Petro Poroshenko, a text still appears saying that Ukraine has begun receiving coal and electricity from abroad, which will ensure the functioning of the power plants and the energy system. The site does not specify, however, where these supplies are coming from.


Translated from Russian by Tom Winter for FortRuss.blogspot.com
Posted by seemorerocks at 17:33