The AirAsia crash in Asia

Comments on the AirAsia crash

One hypothesis about the AirAsia crash is that the pilot tried to climb out of extreme, turbulent weather and that this was ill-advised and led to the accident.

These are comments from a friend, a retired pilot with 13,700 flying hours who trained pilots
---SMR 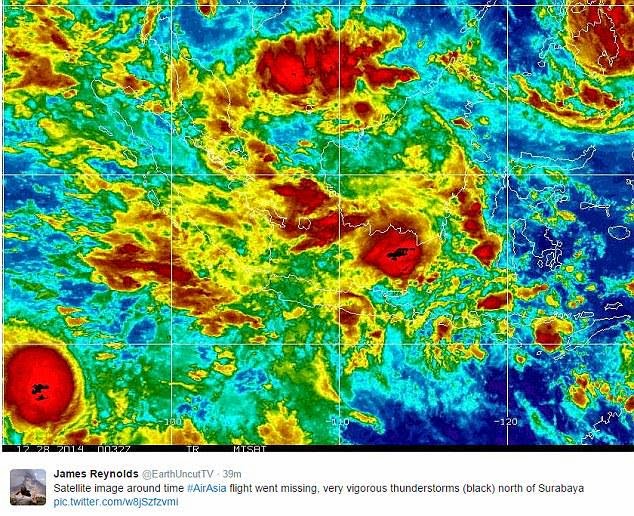 “The coffin corner (or Q corner) is the altitude at or near which a fast fixed-wing aircraft's stall speed is equal to the critical Mach number, at a given gross weight and G-force loading. At this altitude it is very difficult to keep the airplane in stable flight. Since the stall speed is the minimum speed required to maintain level flight, any reduction in speed will cause the airplane to stall and lose altitude. Since the critical Mach number is the maximum speed at which air can travel over the wings without losing lift due to flow separation and shock waves, any increase in speed will cause the airplane to lose lift, or to pitch heavily nose-down, and lose altitude. The "corner" refers to the triangular shape at the top right of a flight envelope chart where the stall speed and critical Mach number lines come together.

…...Lack of aircraft performance training of new inexperienced pilots and no idea about 'The coffin corner' in a modern sweep wing jet

The coffin corner was probably not trained into a total of 6,100 flying hours, not enough for an A320 Captain. The first officer had logged 2,275 flying hours. still too low. 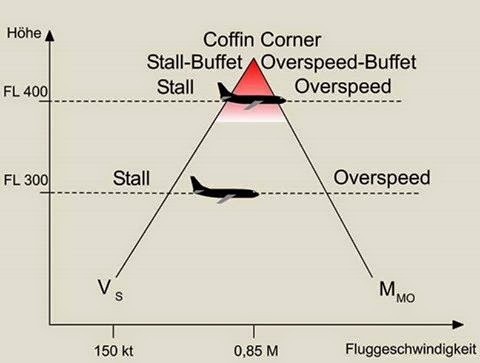 Part of my job at Ansett and air New Zealand was to teach modern, high performance aerodynamics....The coffin corner was my specialty subject

The higher you fly the more likely you will enter The pilot had requested 'deviation' from its flight path because of bad weather. This has now been confirmed as climbing above clouds in its path.

Even one small jolt will upset the apple cart.


No hacking or hijacking here, just poor piloting.....Tried to climb over turbulence from a storm but stalled and crashed into Tanjung Pandan
Posted by seemorerocks at 03:46