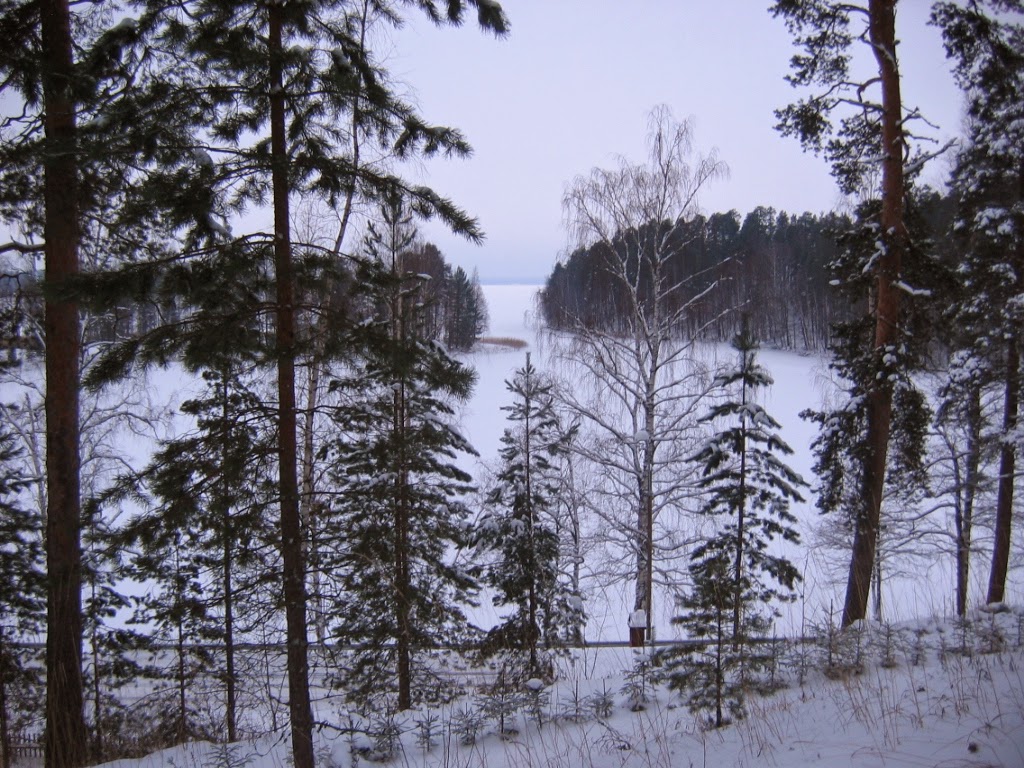 LONDON, 25 December 2014 − Climate scientists are confident that the Arctic is warming more than twice as fast as any other part of the planet, but now comes evidence from researchers in Finland that the rising temperatures are being felt further south than the polar regions.

Most governments have agreed that the global temperature should not be allowed to rise more than 2°C above its pre-industrial level in order to prevent the onset of dangerous climate change. Finland’s experience shows how fast this threshold may be reached.

The marked rise is reported in a study by researchers from the University of Eastern Finland and the Finnish Meteorological Institute, published in the journal Stochastic Environmental Research and Risk Assessment. They say their study “exhibits a statistically significant trend, which is consistent with human-induced global warming”.

Records show that, over the past 166 years, the average temperature in Finland has risen by more than two degrees Celsius. The average increase observed was 0.14°C per decade, which is nearly twice the global average. Since the 1960s, the temperature has risen faster than ever before, with the rise varying between 0.2 and 0.4°C per decade.

One of the study’s co-authors, Professor Ari Laaksonen, said: “The biggest temperature rise has coincided with November, December and January. Temperatures have also risen faster than the annual average in March, April and May. In the summer months, however, the temperature rise has not been as significant.”

One consequence of the rising temperature is that Finnish lakes now freeze over later in the year than they used to, while the ice cover melts earlier each spring. Some of Finland’s trees are also beginning to blossom earlier than before.

The study found that the temperature has risen in two phases − the first lasting from the start of the observation period in 1847 to the late 1930s, and the second from the late 1960s until now. During the intervening 30 years or so, the temperature remained nearly steady.

Dr Santtu Mikkonen, the lead author, said: “The stop in the temperature rise can be explained by several factors, including long-term changes in solar activity and the post-World War II growth of human-derived aerosols in the atmosphere. When looking at recent years’ observations, it seems that the temperature rise is not slowing down.”

He told the Climate News Network: “Our study shows that the warming is taking place all over Finland. In addition to the results shown in the paper we made some tests with data only from southern Finland and from individual stations in different parts of the country, and the trend was similar in all these analyses. The area of higher warming is reaching further south than it has been recorded before.”


Finland, lying between the Atlantic and the Eurasian continent, is subject to very variable weather. The researchers say they used a method that made it possible for them to take into consideration the seasonal changes typical of Nordic conditions, as well as significant annual variation
Posted by seemorerocks at 19:48