Apart from a video from meteorologist, Nicholas Humphrey there has not been a peep from either media or social media.

This may be the most important information I have had to impart.

I had a panic with this video. After making it, editing it and then uploaded I got this message. 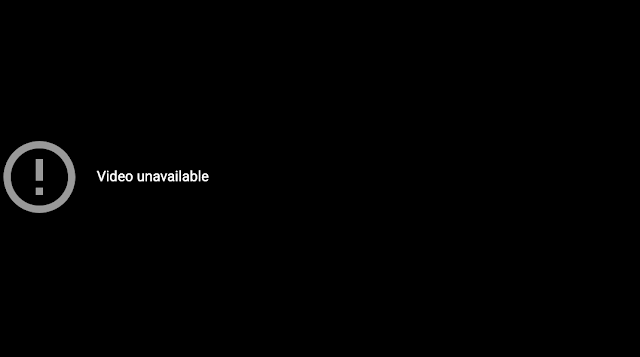 A second attempt to upload came with a warning that is was a duplicate of the original.

After abou 30 minutes it appeared on my You Tube account.

I have just seen a report that it is under 970 hPa as of now. 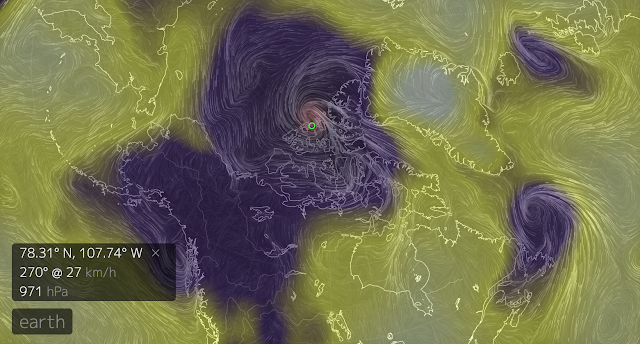 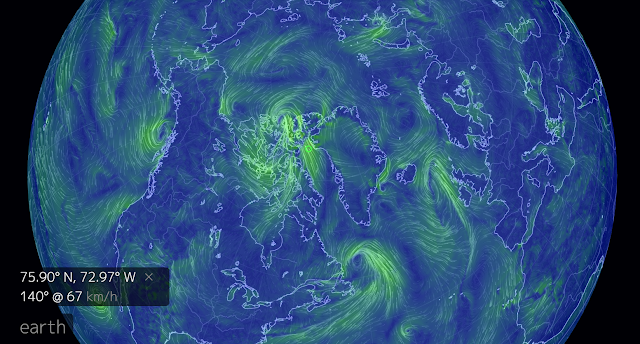 More Wildfires Are Burning In Angola & Congo Than Brazil