China's New HAARP: Playing God With Weather!
China is building a geoengineering system in the South China Sea that can knock out communications systems, but some scientists believe it could have more alarming uses such as causing natural disasters like hurricanes


Could this new Chinese radar system really be used to play God with the weather? - Saturday, 02 June, 2018

HAARP and the Sky Heaters 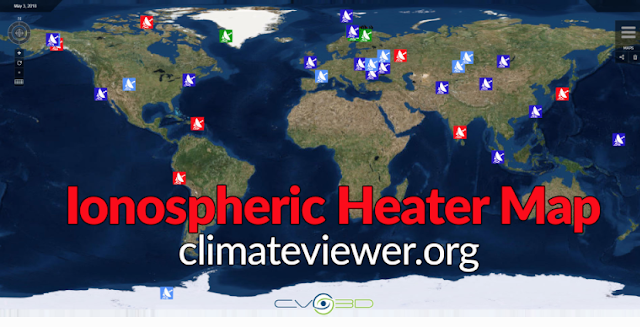