World on Fire: Wildfires in Indonesia 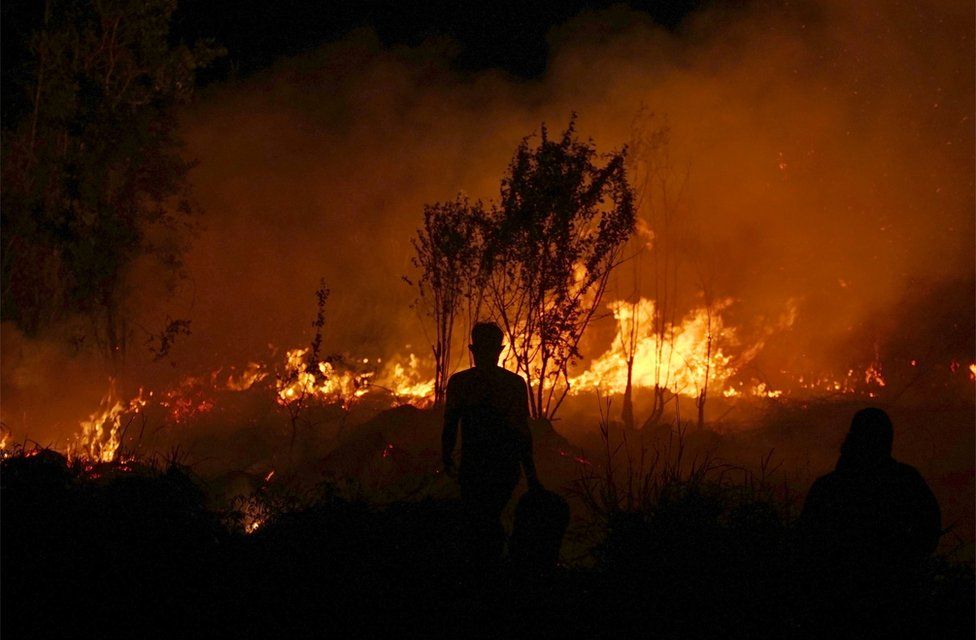 The dry season has arrived in Indonesia - home to some of the world's oldest tropical forests - bringing with it its worst annual fire season since 2015.

Close to 700 hotspots have been identified in fire-prone regions in Sumatra, Kalimantan and the Riau islands.

They are often considered to be the planet's most bio-diverse places but large swathes are being destroyed in the name of large-scale commercial efforts.

Forests provide food and shelter and are critical to sustaining biodiversity. Millions of hectares have been lost to fire in recent decades, having been cleared by commercial or agricultural interests. 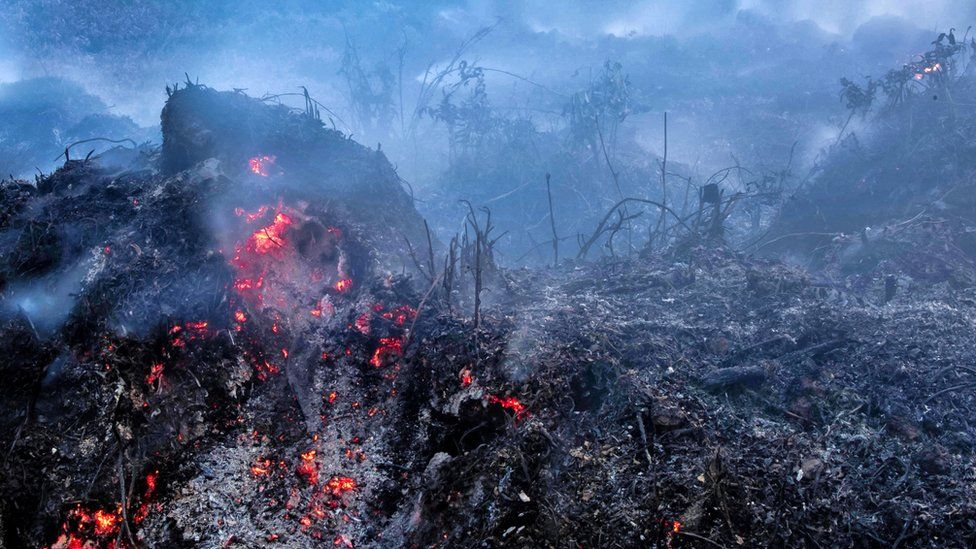 Trees are important to the world as stores of carbon dioxide. They play a key and irreplaceable role in regulating global climate change.

Prevailing winds carrying smokes and dust particles have picked up, blowing towards Malaysia and Singapore.

Military planes, ready with water jets, comb the skies above Kalimantan and Sumatra in search of impending fire.

Whether or not the situation can be contained will become clear in the coming weeks. 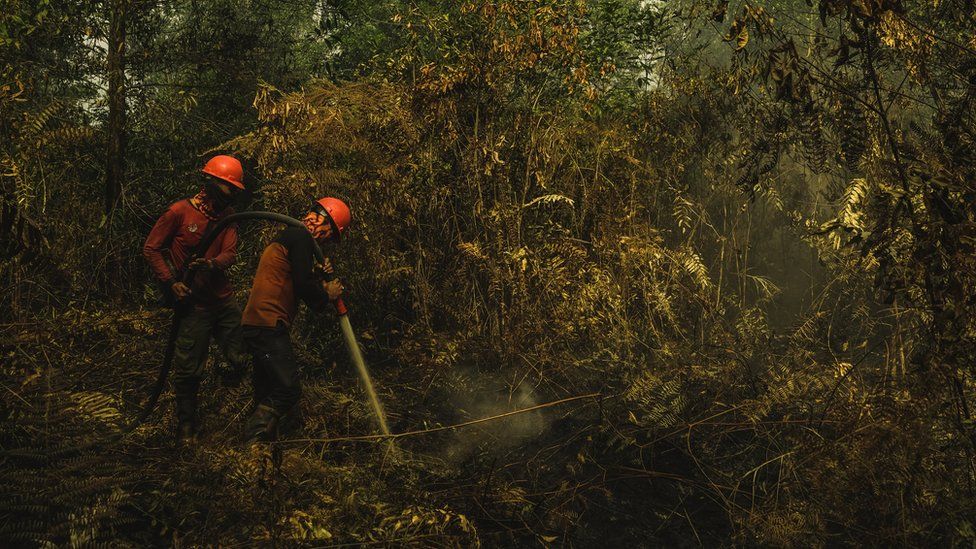