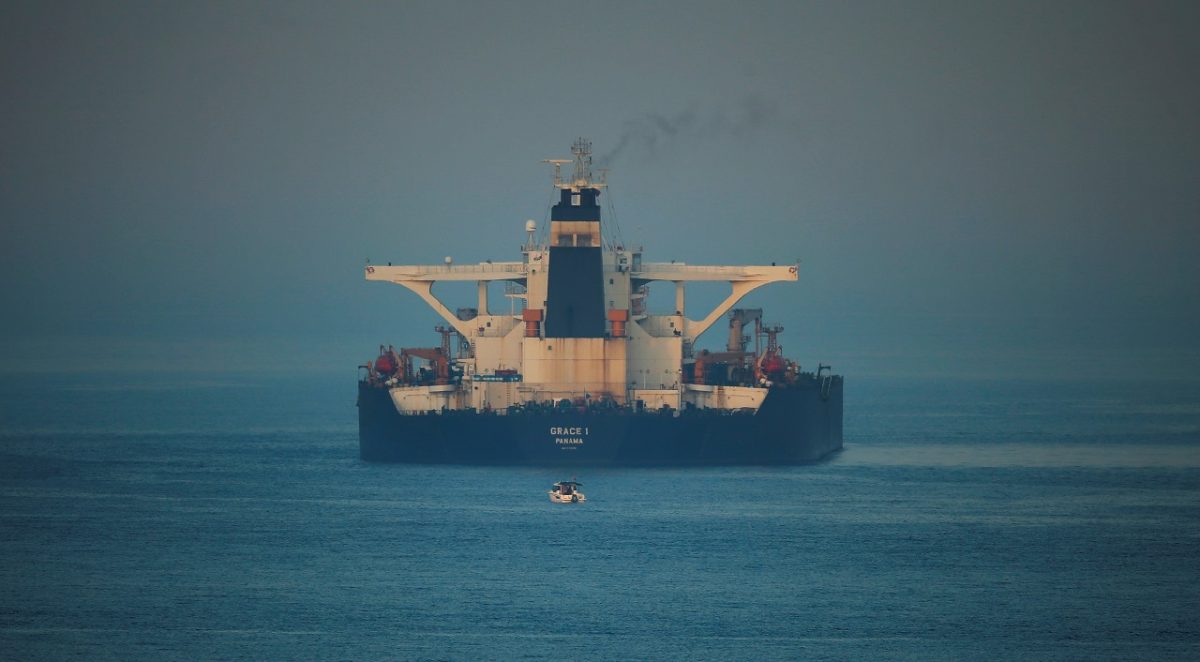 The US under both extremist right wings of its war party is a rogue state by any definition.

It operates extrajudicially at home and abroad. It’s increasingly repressive and totalitarian, heading toward full-blown tyranny if the present trend continues unchecked.

It’s an outlaw state contemptuous of international and constitutional laws, human and civil rights, as well as the welfare of ordinary people everywhere.

It repeatedly breaches international treaties and agreements, proving it can never be trusted — why diplomacy with its ruling authorities accomplishes nothing, toughness the only language they understand.

It sponsors and proliferates terrorism worldwide, including domestically in inner cities turned into battlegrounds.


It’s the only nation ever to use weapons of mass destruction in combat. Wherever US forces show up, mass slaughter, vast destruction and human misery follow.

It uses chemical, biological, radiological, and other banned weapons in all its wars of aggression — against nonbelligerent states threatening no one.

It spends countless trillions of dollars on militarism, maintaining a global empire of bases as platforms for war, waging them endlessly — despite facing no enemies or existential threats anywhere, so they’re invented to justify what’s indisputably unjustifiable.

It poses a greater threat to humanity’s survival than any other rogue state in history. NAZI Germany lasted 12 years, Stalinist Russia a few decades, imperial Japan about the same duration.


US high crimes of war against humanity have been ongoing for hundreds of years, first against Native Americans, exterminating the vast majority of their numbers, today waging global wars on humanity at home and abroad.

In late June, right wing extremist/Trump envoy for regime change in Iran Brian Hook warned that nations (legally) buying Iranian oil will be (unlawfully) sanctioned by the US.

He turned truth on its head accusing Iran of “reject(ing) diplomacy (and seeking) to dominate the Middle East” — Washington’s longstanding aim, Israel as well as its junior partner.

Both wings of the US war party are hostile toward all nations the imperial state doesn’t control, wanting their ruling authorities replaced by puppet regimes, subservient to US interests.

That’s what US fury against Iran is all about, Trump regime hardliners more hostile toward the country than their predecessors — Pompeo and Bolton pushing things toward possible belligerent confrontation.

On Sunday, Iran’s Adrian Darya 1 super-tanker (formerly Grace 1) was freed by Gibraltar authorities to sail toward its intended destination — believed to be Kalamata, Greece, according to TankerTrackers.com.

Note: The US/NATO definition of terrorism applies to the exercise of sovereign rights by all independent states opposed by hegemonic USA — including the right to have normal relations with other nations, including trade.

“Should this measure be taken or even spoken of, it would constitute a threat against free shipping,” he stressed, adding:

“(N)ecessary warnings” were conveyed to the Trump regime “not to undertake this wrongheaded action because they will be faced with adverse consequences.”

Separately on Monday, Iranian Foreign Minister Zarif said Tehran “is not interested in negotiations with the United States to clinch a new nuclear accord,” adding:

“We had detailed negotiations with the United States and it was not us who left the negotiating table.”

Except for the US, Israel, the Saudis and UAE, the world community supports the JCPOA nuclear deal, concluded after years of talks, formally approved unanimously by Security Council members — making it binding international law.

The Trump regime killed the agreement by unlawfully pulling out. It wrecked anti-proliferation arms control by abandoning the INF Treaty, and threatened to kill it altogether by walking away from New START on expiration in February 2021 if still in power.

Zarif and President Rouhani stressed that future talks with the US won’t happen unless it rejoins the JCPOA and rescinds illegally imposed sanctions on Iran.

It’s clearly not forthcoming as long as Trump regime hardliners remain in power.