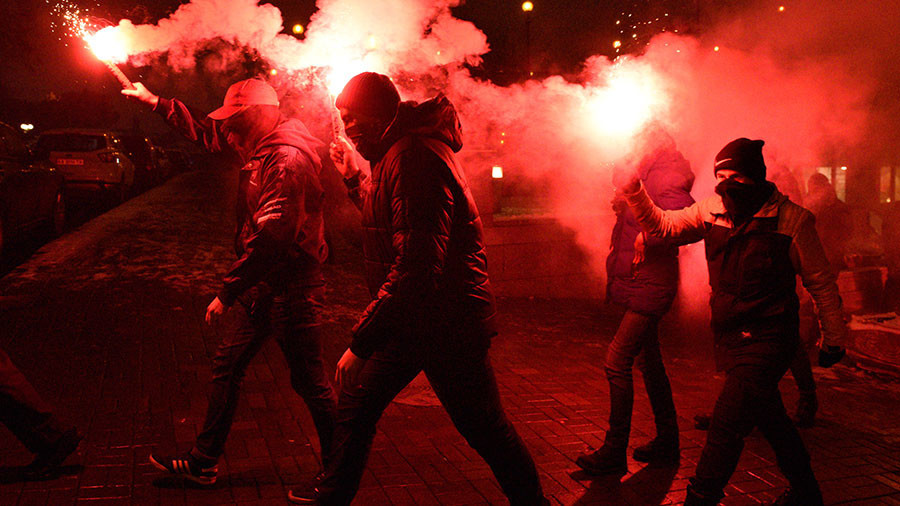 Kiev has warned Moscow of ‘geopolitical consequences’ if Gazprom ceases gas transits through the territory of Ukraine.

"If there is no transit through the territory of Ukraine, then the likelihood of a full-scale conflict between Russia and Ukraine is also increasing. European politicians need to understand not only the economic consequences for Ukraine, but also geopolitical consequences for the whole world," the commercial director at Ukraine’s main gas company Naftogaz Yuri Vitrenko told the 112 Ukraine TV channel.

The gas-transit contract between Kiev and Moscow expires in 2019. Gazprom said on Tuesday that the contract will not be extended under any circumstances. The company added that the gas transit may remain, but only if Ukraine provides the necessary conditions for it.

"Now the ball is on the Ukrainian side. It should justify the economic attractiveness and the possibility of transit through Ukraine,” said Gazprom Deputy Chairman of the Management Committee Aleksandr Medvedev.

Russia wants to significantly cut its gas transit through Ukraine and re-direct it through the extension of the existing Nord Stream pipeline from Russia to Germany under the Baltic Sea. Moscow says Kiev has proved itself an unreliable partner in gas transits over the years. Some of the gas to Europe could also come through the Turkish Stream pipeline, currently under construction.

When the two pipelines are completed, transit through Ukraine is expected to fall by more than 80 percent, according to Gazprom CEO Aleksey Miller. He added that Gazprom does not intend to help neighboring countries restore their economies at its own expense.