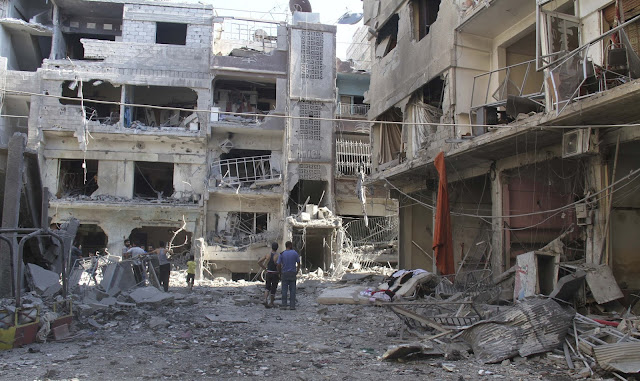 
BEIRUT, LEBANON (4:00 A.M.) – The Syrian Arab Army’s (SAA) elite Tiger Forces have arrived in the southern part of Damascus after a short deployment in the eastern Qalamoun region.

According to a military source in Damascus, the Tiger Forces are preparing to storm the Yarmouk Camp after receiving orders to deploy to this front from their high command.

The source added that the Tiger Forces are tasked with liberating the entire district from the Islamic State terrorists.

In the next 48 hours, the Tiger Forces are expected to start storming the Yarmouk Camp from several axes, as they look to secure the entire southern Damascus front.