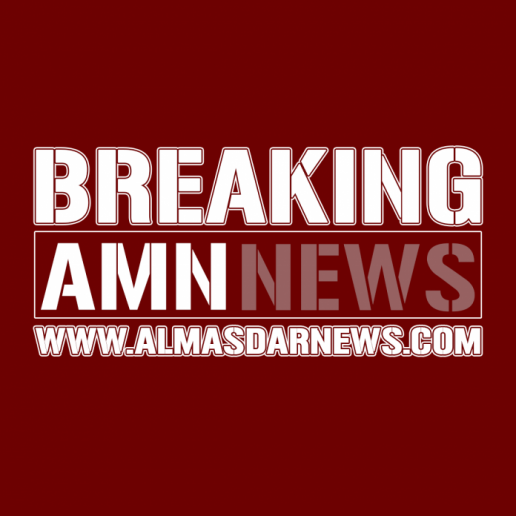 BEIRUT, LEBANON (1:40 A.M.) – An agreement was put in place between the rebels and Syrian Arab Army (SAA) in the Yarmouk Camp District of southern Damascus tonight, a military source told Al-Masdar News.

According to a report from southern Damascus, the rebel forces in southern Damascus have agreed to handover their positions in the Yarmouk Camp to the Syrian Arab Army (SAA) in exchange for transportation to northern Syria.

The report added that militants would be fully transported to northern Syria as part of an agreement to allow more than 5,000 people from the predominately Shiite towns of Kafraya and Al-Fou’aa to leave the Idlib Governorate.


The agreement will start on Monday morning and will expand through Ramadan.
Posted by seemorerocks at 11:50