The Israeli response to Russian supply of S-300 to Syria 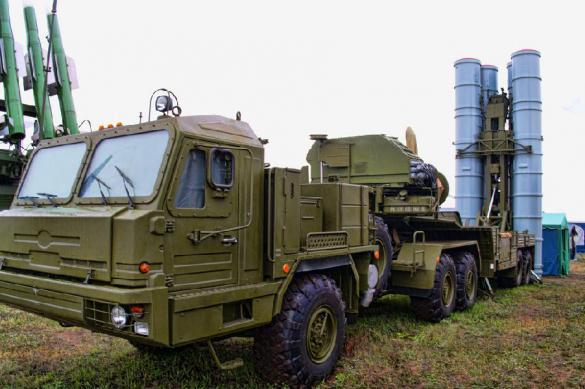 The Israeli army will destroy Syrian S-300 anti-aircraft missile systems if they act against aircraft of the Israeli Air Force, Defence Minister Avigdor Lieberman said in an interview with Ynetnews.

The minister added that Israel did not interfere in Syria's internal affairs. At the same time, the official added, Israel will not allow Iran to inundate Syria with modern arms systems that would be directed against Israel. According to Lieberman, Israel's problem is not Russia, because Russian air defence systems had already been deployed in Syria and they had never been used against Israel
"We have an open line, we do have a communication channel. Sometimes it's a complex discussion, but it's open," he explained. "We have been constantly in coordination for several years and we can avoid friction with the Russians," concluded Lieberman.

On April 23, the Kommersant newspaper said that Russia could start delivering S-300 systems to Syria already in the near future because the question had been resolved. Putin's official spokesman Dmitry Peskov declined to comment on the information. Foreign Minister Sergei Lavrov said that the decision on this matter had not yet been taken.

It is worthy of note that Israel regularly strikes the territory of Syria. The country conducted the last attack on April 9, when Israeli F-15 fighter aircraft fired missiles at the Syrian airbase in Homs after it was reported that an Iranian air defence system had been delivered there. WSJ said that the Iranian air defence complex was destroyed before it was brought into ready-to-use condition. The Israeli aircraft also destroyed the hangar, where Iranian unmanned aerial vehicles were stored.

Syrian War Report – April 24, 2018: US Builds New Base, Prepares For Next Phase Of Conflict

Posted by seemorerocks at 21:20