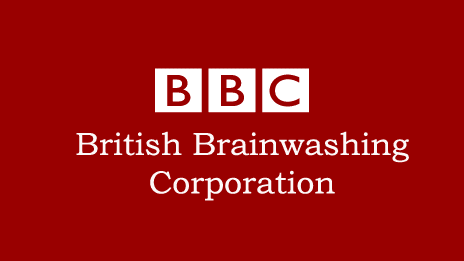 The BBC hit-piece made from the journalist Gabriel Gatehouse has appeared on-line. When I listened to the interview yesterday and heard this person reeling off questions from a piece of paper rather than conduct a proper interview I thought it was just a young wet-behind-the ears 20 -year -old who knew nothing.

Turns out he is one of the BBC’s “authorites” who speaks passable Russian and has been based ther among other places. 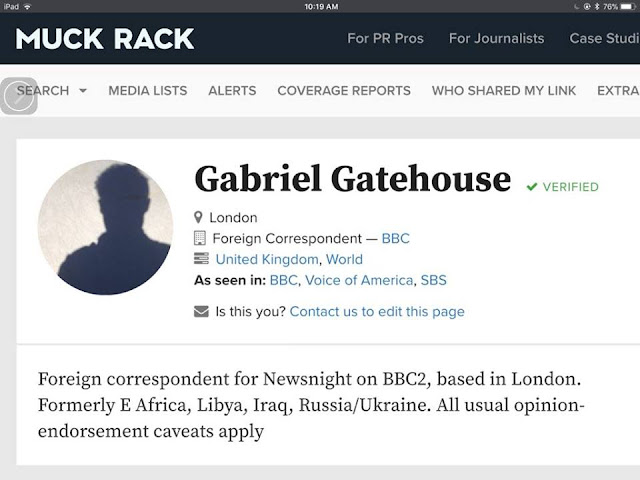 What hit me between the eyes was that he used the same footage from the Douma hospital that has been exposed as a fake by Syrian doctors speaking to Robert Fisk, amongst others without a single fact fact to back up the contention.

The whole narrative, according to the BBC, is beyond question without the need for facts to back it up and anyone who questions it,backed up with facts and testimony is just a “Russian bot” and is “parroting Russian propaganda”.

When I played it to a trusted friend she reacted strongly and called it “sinister”, as it indeed is. Pam observed that “they use sophisticated audio and visual effects to manipulate the minds of the audience tomake the Russians appear unreliable and sinister”.

The words that come to mind for me are: manipulative, innuendo, insinuation.

And of course lies of various desscriptions.


And compare it with the actual inteview (in full, as captured by Ian560).


Veteran journalist, John Pilger (who alone is worth more than a whoel batallion of contemparary BBC hacks) expresses the nature of the BBC better than anyone.


John Pilger: BBC is one of world's most refined propaganda services


As I was putting this together I found these comments I made a year agao:

For those people who cast aspersions on Russian media I have been following media every day for almost 6 years and I have never once found a case where RT or Sputnik consciously lie or mislead. Their facts are almost invariably correct. They may omit things that don't suit them or show bias like any media.

This is in contrast with CNN, WaPost, NYT, BBC, Guardian who have concocted whole stories that have been demostrated to be totally false.

With all the acusations against RT etc I have NEVER ONCE found that they could give any examples of where they have lied. They are simple 'anti-democratic' (as in 'anti-Soviet') and guilty simply because they do not go along with the prevailing narrative and push with war against Russia, Syria. Iran and North Korea.