PM Jacinda Adern buys into the hysteria of "Russia hacking"

Don't let New Zealand be left behind in the rising hysteria!

NZ PM checking if Russian hacking hit NZ
Prime Minister Jacinda Ardern is checking whether New Zealand has been hit by a fresh wave of global cyber attacks, she says. 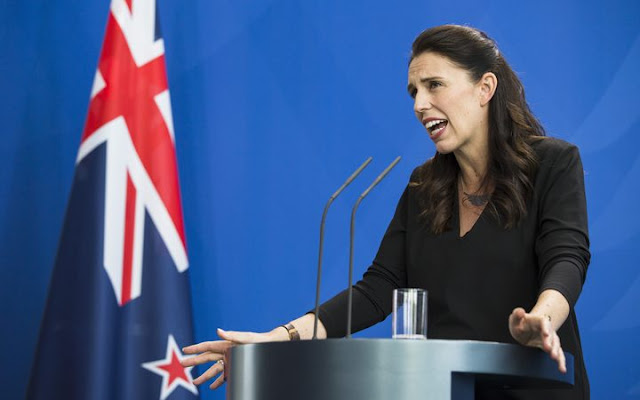 The United States, Britain and Australia have said hackers backed by the Russian government infected computer routers around the world.

Speaking in Berlin, Ms Ardern said she was awaiting advice from the GCSB.

"I've, ah, seen some recent statements out of the US and the UK and I'm awaiting advice from the GCSB on that but as I say we have attributed cyber attacks to Russia in the past and it's highly likely that a number of the issues that we've seen in New Zealand could be attributed that way in the future," she said.

GCSB director-general Andrew Hampton said in the agency's annual report in November that 122 local incidents, about a third of the 396 serious incidents recorded by the GCSB's National Cyber Security Centre, had "indicators of connection to foreign intelligence agencies".

He said Russian state-sponsored hackers were behind some of those incidents.

"New Zealand is not immune to the threat of espionage by foreign states or to foreign efforts to interfere with the normal functioning of government or the rights of New Zealanders," the report said.

"Such activities in New Zealand over the past year have included attempts to access sensitive government and private sector information and attempts to unduly influence expatriate communities."

The attacks targeted CISCO routers which form a key part of the internet infrastructure.

A warning from British and US officials said the exploits were also directed other internet network infrastructure including switches, firewalls and the Network Intrusion Detection System.

It could be used to mount a future offensive, it warned.

FBI deputy assistant director Howard Marshall said the attacks were part of a repeated pattern carried out by the Russian government.

"As long as this type of activity continues, the FBI will be there to investigate, identify and unmask the perpetrators, in this case, the Russian government," he said.

'Up to 400' businesses affected in Australia

The ABC has reported up to 400 Australian businesses could have been targeted by suspected Russian state-sponsored cyber attacks.

Its Cyber Security Minister Angus Taylor said it was important Russia took responsibility for its actions.

"We know that they were behind these attacks and that's a very important escalation," Mr Taylor said.

He would not be drawn on whether Australia would take further action against Russia over the attacks.

"The most important thing at this point is to attribute it. To say we know where this came from, we are working with our partners … and it's unacceptable behaviour."


Winston Peters, the old dog is biding his time and not entirely buying into the hysteria 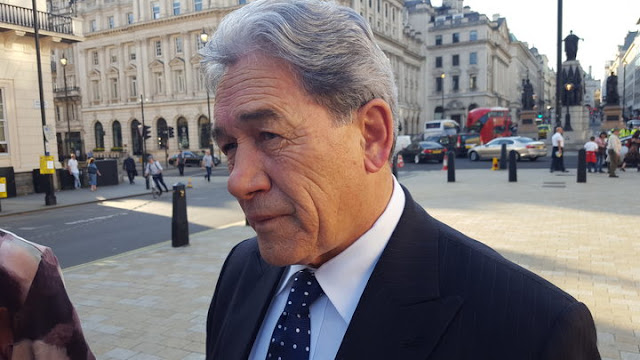 Foreign Affairs Minister Winston Peters is sticking to his desire for a free trade deal with Russia at some point in the future, saying even North Korea could be one day be an option.
Posted by seemorerocks at 16:49