NO evidence to support the rumor of “fire on reactor 4"

Another rumor is prevailing on the internet.

Some people are saying reactor4 is on fire. They are based on the “Live” camera of Tepco.
The issued video (below) was taken from 20:00 to 21:00 of 5/20/2014. It captures something red and they are assuming it should be the fire on reactor4.

Some of them even add the news video of RT to warn the leaking radiation to the air (below).

Someone who started spreading this story doesn’t even seem to know what he / she is looking at.
The camera is installed beside reactor4. If my understanding is correct, they call the red part “fire” in the picture below. It is not reactor4.(The picture below) 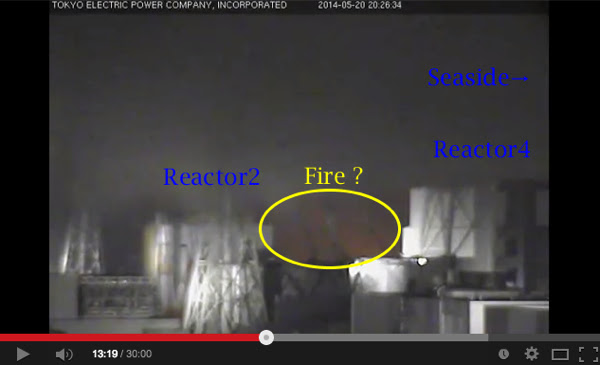 I can’t objectively assert there was absolutely no fire in Fukushima plant on 5/20/2014, but I can at least state the rumor maker doesn’t know where reactor buildings are located. From judging the accuracy of this rumor maker, I entirely doubt the credibility of this story.
The camera is located as below. 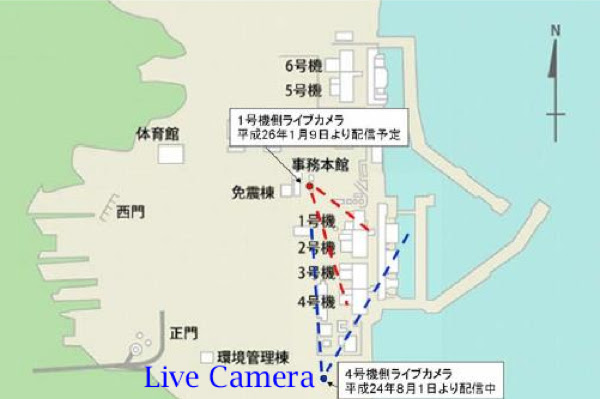 In the picture above, reactor3 is between reactor2 and 4 (The camera doesn’t capture it because the upper part of reactor3 building is blasted.). Reactor1 is almost behind reactor2. The fire therefore could be on reactor3 but there is no sign of accident even on 5/21/2014. Today at 10:25AM, Tepco “successfully” discharged bypass contaminated groundwater to the Pacific. (cf, Tepco discharged 561t of bypass contaminated groundwater to the Pacific [URL])
The rumor spreaders insist the fire is making smoke or steam, but it’s coming from the seaside, not from the fire itself.

Regarding the RT video above, though the date is not clearly represented but it is from March2011.

Fukushima Diary acknowledges the “quality” of official data, but the monitoring posts of Fukushima nuclear plant don’t show any abnormality either (Pictures below).
The radiation levels even decreased in the evening of 5/21/2014, which is probably due to the weather. 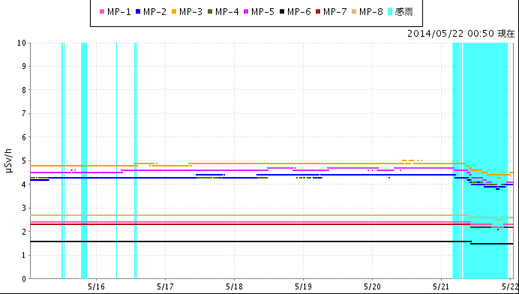 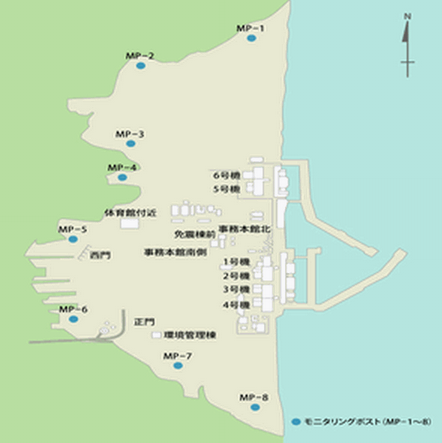 These are the radiation trends of 3 monitoring posts in approx 2km radius area from Fukushima nuclear plant. They are brutally high but no spike is shown since evening of 5/20/2014. 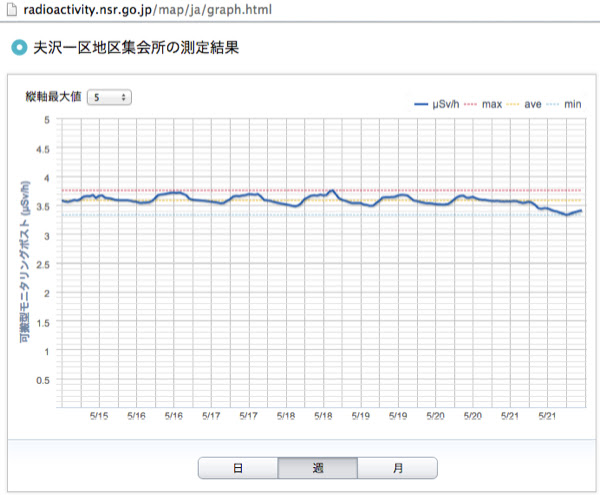 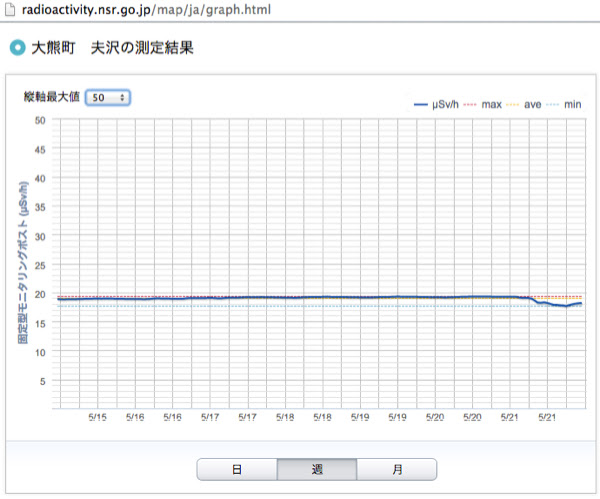 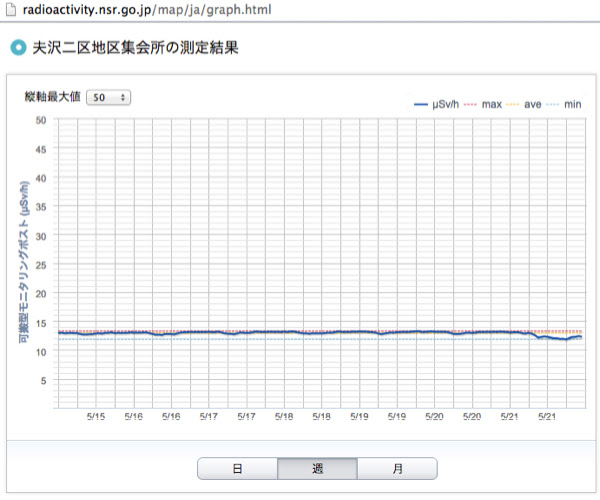 At last, I’m not corrupted or successfully threatened. If so, probably I wouldn’t have had my PayPal accounts closed.
(cf, [Column] Paypal decided to close FD’s Paypal account for no reason, lost one year living expense / Was I Assanged ? [URL 3]
My personal PayPal account and Japanese account were also blocked / Back to “700$ in pocket” [URL 4]
[Column] Managed to open the new bank accounts and trying to install a new payment module [URL 5])