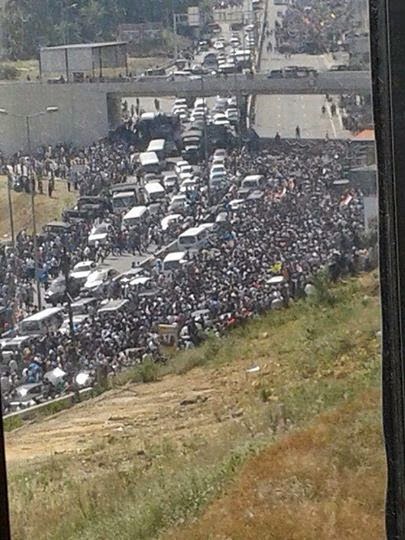 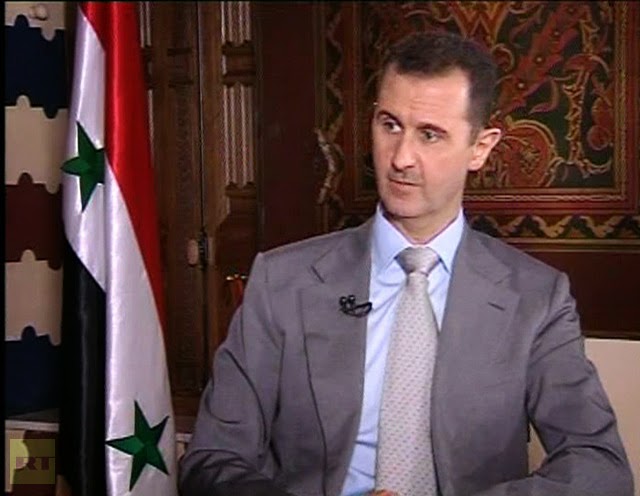 Joe Iosbaker, a leader of the United National Antiwar Committee, made the remarks in a phone interview with Press TV on Wednesday, commenting on a recent report which says that the Obama administration is planning to train and arm Syrian militants.
“The United States is caught. The US can’t be a major imperialist power in the world and lose their war in Syria. So, they have backed and would continue to back whoever, whatever allies they must,” Iosbaker said.
“They have provided support and arms to the same forces in Syria, and before that in Libya, that the US army has fought in Iraq and Afghanistan,” he added.
The United States, professing concern about terrorism, “blames it on President Assad. This is truly a desperate attempt to blame the victim,” Iosbaker stated.
According to a report published by The Wall Street Journal on Tuesday, US troops will train selected insurgents of the so-called Free Syrian Army.
"The president will make clear his intention to expand our support to the moderate Syrian operation and increase our support to Syria's neighbors, who are dealing with the terrorist threats emanating from the situation Assad has created in Syria," the Journal quoted a senior administration official as saying.
Commenting on the report, Iosbaker said, “I think this announcement is timed to try to offset the upcoming elections in Syria. These are very important elections as they would show that the government has the overwhelming support of the people of Syria against the mercenary armies that have cost the lives of so many of the countrymen. The truth: the US empire can’t stand Assad because he isn’t in their pocket.”
He went on to say that the United States would do anything to “remove any government that won’t do the bidding of US corporate interests.”
Washington and its allies have been supporting and funding the insurgency against Assad since 2011.
Since then, the US has provided the insurgents with aid worth of nearly $300 million so far. The country has recently given TOW anti-tank missiles to the Free Syrian Army
Opposition leaders have been lobbying Washington to provide moderate fighters with more powerful weapons, including antiaircraft missile launchers, so they can take out Assad's helicopters and attack planes.
Reports have shown that the Central Intelligence Agency is covertly training foreign-sponsored Syrian militants in neighboring Jordan.
Posted by seemorerocks at 17:58