If we are to believe the Twitter feed things don't seem to be going so well in Donetsk. Things should be clearer in a few hours when we get RT coverage

Note: I think both these "tweeters' are on the side of the Ukrainian government. 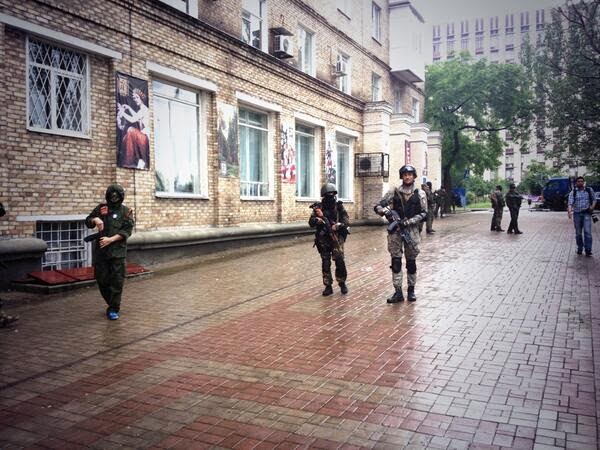 Dan Peleschuk ‏@dpeleschuk  May 29
In central #Donetsk: truckloads of former barricades driven away after apparent seizure of rebel HQ by Vostok Bat. pic.twitter.com/GccJpOULK1 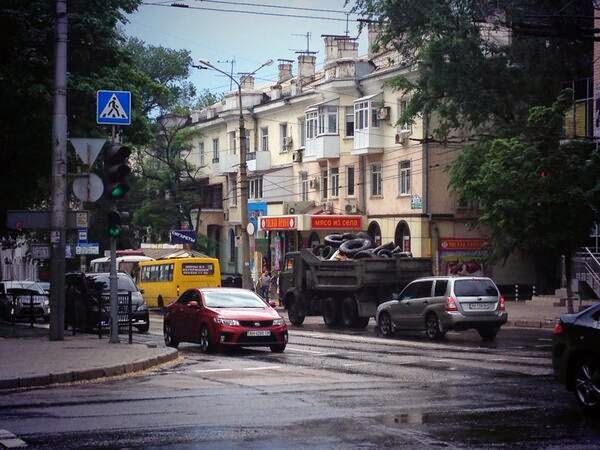 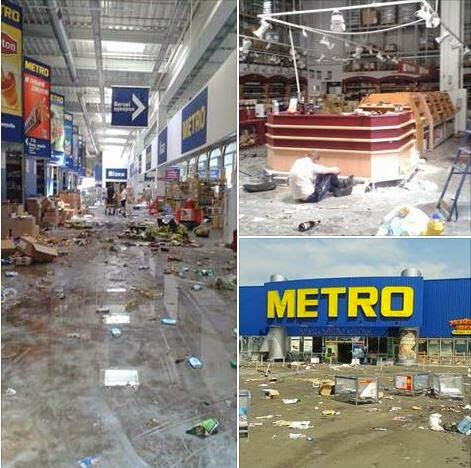