With thanks to the Extinction Protocol.

This is a lot of volcanic activity at one time.

June 28, 2013 – NICARAUGA - A new earthquake swarm started this morning, visible on INETER’s seismograms. Telica has six cones, the tallest of which is 1061 meters high. There is a double crater at the top, 700 meters wide and 120 meters deep. Telica has erupted frequently since the Spanish Era. The most recent eruption was in 2011. In terms of explosive force, Telica’s largest eruption has been rated with a VEI of 4. That eruption occurred in 1529. One of Nicaragua’s most active volcanoes, Telica has erupted frequently, and ash from those frequent eruptions keeps the slopes of its cone bare of vegetation.  –Volcano Discovery,Wikipedia 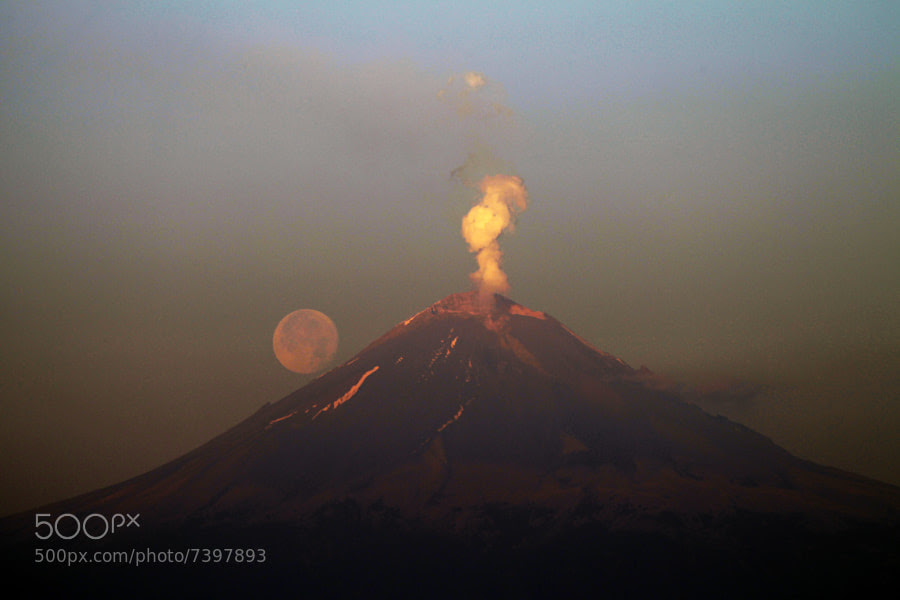 A trio of forces at play: A Supermoon, a geomagnetic storm from a CME, and the advent of the summer solstice- did these forces create a energy shift in planetary processes within Earth’s interior? Volcanoes across the planet have suddenly become more agitated.


June 28, 2013 – MEXICO - Seismic activity has picked up, suggesting that the volcano could be headed for more vigorous activity soon. SO2 emissions on NOAA recent satellite data have been relatively high as well. A magnitude 3.6 volcanic quake occurred on Tuesday night 23:57 local time and was located SE of the crater at 2 km depth. Over 3 hours of low frequency and short amplitude tremor were recorded. An earthquake swarms occurred yesterday as well and another one seems to have started an hour ago. The rate of small to moderate steam and ash explosions was reported to about 2 per hour during yesterday, with ash plumes reaching up to 1-2 km height above the crater. Ashfall has been reported at Tepetlixpa and Ecatzingo. On 25 June, with the support of the Ministry of Maritime Affairs and Navy of México, a reconnaissance flight over Popocatepetl´s crater was carried out. It could be observed that the inner crater has grown to 250 m in diameter and 60 m depth, as a result of the explosions of recent days. No other changes could be seen. (CENAPRED) – Volcano Discovery


MANILA, Philippines – Growing unrest is being reported at Taal Volcano in Batangas. The volcano appears to becoming more agitated. It has been shaken by 15 volcanic earthquakes in the past 24 hours. According to the Philippine Volcanic and Seismology (Phivolcs), there was also a slight increase of water level in the crater of the volcano. Ground deformation is also being reported on one flank of the volcano. A 6 km exclusion zone has been set up around the volcano to protect locals from any sudden, unexpected eruptions from the volcano. –Philstar

Volcanic eruptions rage in Alaska: Geologist, “for some reason we can’t explain, activity picked up” Missy Roberts, the vice president of PenAir, which is based in Anchorage, said the airline cancelled one flight and had to re-route other flights. Air traffic controller John Maxwell said, “Everybody is thinking about it. Not that anybody is afraid they’re going to be like Mount Vesuvius and turn into little mummies.” The whole region is under an ash advisory. The National Weather Service warned that people with respiratory ailments in the area could experience breathing problems. They also warned about potential damage to exposed electronic equipment. The Alaska Volcano Observatory reported that King Cove, which is located 30 miles southwest of Pavlof and has a population of about 900 people, has been dusted with ash. The observatory said that a second Alaska Peninsula volcano also continues to experience a low-intensity eruption. The observatory said that ash from Veniaminof Volcano, which is located 485 miles southwest of Anchorage, has been contained to the area around its 8,225-foot summit. The scientists say the eruptions at Pavlof and Veniaminof are unrelated. According to the observatory, there is a third Alaska volcano that is restless is in a more remote area, but that has not started spouting lava or ash. The Cleveland Volcano began its eruptive phase in the middle of 2011 and has been erupting on and off. It has not produced an explosive eruption since May 6. The Cleveland Volcano is located 940 miles southwest of Anchorage. -Kpopstarz

June 28, 2013 – KAMCHATKA – Russia’s northernmost active volcano churned out ash to a height of up to 7,000 meters (almost 23,000 feet) in the country’s Far East, local Emergencies Ministry’s department reported on Friday. The 3,283-meter (10,771 feet) Shiveluch volcano increased activity in May 2009 and has been periodically spewing ash from three to ten kilometers. “Considering the direction and the force of wind, the cloud of ash moved to the southwest and dissipated without having reached residential areas,” the department said in a statement. Although the current eruption poses no immediate threat to nearby settlements, the ensuing ash fallouts could be hazardous to health and the environment. The clouds of volcanic ash could also pose threat to air traffic because the tiny particles cause problems with aircraft engine turbines. There are more than 150 volcanoes on Kamchatka and up to 30 of them are active. –RIA Novosti