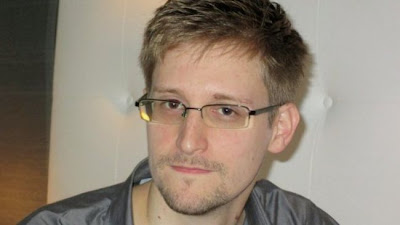 “We invite Edward Snowden to work with us and hope that as soon as he settles his legal status, he will collaborate with our working group and provide us with proof of US intelligence agencies’ access to the servers of Internet firms,” Russia’s Ria Novosti news agency quoted Senator Ruslan Gattarov as saying on Thursday.

Snowden is wanted by the United States on charges that are based on his extraction of classified documents from servers of the NSA - a move that led to revelations about the spy agency’s espionage programs, targeting millions of people.

Gattarov’s remarks come a day after Russia’s upper house of parliament decided to establish a special working group to launch a probe into Snowden’s claims. Gattarov will lead the group.

He told RIA Novosti that the group will include legislators, diplomats, prosecutors and communications officials. The preliminary results of its investigation are expected to be released in October.

Meanwhile, Kirill Kabanov, who is a member of Russian President Vladimir Putin’s Human Rights Council, has said that he had asked his colleagues to consider asking the Russian government to give Snowden political asylum.

The council’s chairman, Mikhail Fedotov, said the request would be considered and put to a vote.


Snowden, whose passport is revoked by Washington, has asked Ecuador for asylum. On June 24, the Ecuadorian foreign minister said his country is considering his reques
Posted by seemorerocks at 22:00