Greenwald on ‘coming’ leak: NSA can obtain one billion cell phone calls a day, store them and listen
The NSA has a “brand new” technology that enables one billion cell phone calls to be redirected into its data hoards, according to the Guardian’s Glen Greenwald, who told a Chicago conference that a new leak of Snowden's documents was ‘coming soon.’ 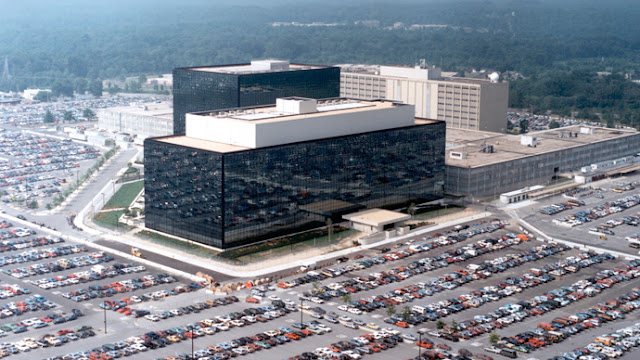 
Calling it part of a “globalized system to destroy all privacy,” and the enduring creation of a climate of fear, Greenwald outlined the capabilities of the NSA to store every single call while having “the capability to listen to them at any time,” while speaking via Skype to the Socialism Conference in Chicago, on Friday.

Greenwald was the first journalist to leak Snowden’s documents, having travelled to Hong Kong to review them prior to exposure.

“What we're really talking about here is a globalized system that prevents any form of electronic communication from taking place without its being stored and monitored by the National Security Agency,” he said.

While he underlined that the NSA are not necessarily listening in on the full billion calls, he pointed out their capability to do so and the lack of accountability with “virtually no safeguards” which the NSA were being held to.

The Guardian journalist made hints that he was sitting on further details of the NSA’s billion-call backlog, which he’d keep under wraps until the documents full publication, which he said was “coming soon.”

He additionally suggested future exposures to come from Snowden, while lauding the sheer risk the whistleblower took in revealing the NSA’s covert surveillance program.

“More a recluse than a fame whore”

Greenwald spoke highly of Snowden throughout, saying that the he apparently lacked remorse, regret and fear, while not seeking notoriety of any form.

“He’s a person who has zero privilege, zero power, zero position and zero prestige, and yet by himself he has literally changed the world,” Greenwald said of Snowden, using him as an example of the powers individuals still have.

“Courage is contagious,” he said, commenting on the demonization of whistleblowers, and saying it was necessary as Snowden could potentially set an example – something that Snowden himself aimed to do, as he had been looking for a leader to fix the problems inherent in the US system, but found nobody.

“There is more to life than material comfort or career stability…he thought about himself by the actions he took in pursuit of those beliefs,” said Greenwald.

He outlined his meeting with the NSA whistleblower, who he said contacted him anonymously via email suggesting Greenwald might be ‘interested’ in looking over the documents – a suggestion labeled by Greenwald to be “the world’s largest understatement of the decade.”

After Snowden sent Greenwald an “appetizer,” of the documents he had on hand, Greenwald recalled being dizzy with “ecstasy and elation.”

It was Snowden’s exposure of the documents while operating in a highly surveilled environment that Greenwald was particularly complimentary about, citing an intensifying “climate of fear” being pushed on people who may be hazardous to the government.

“One of the things that has been most disturbing over the past three to four years has been this climate of fear that has emerged in exactly the circles that are supposed to challenge the government…the real investigative journalists who are at these outlets who do real reporting are petrified of the US government now. Their sources are beyond petrified,” he commented.

He called Friday’s scandal over the US army’s blocking of the Guardian website a prize of “a significant level above” a Pulitzer of a Peabody, pointing out the seeming contradiction that soldiers fighting for the country were considered mature and responsible enough to put their lives on the line, but clearly weren’t ‘mature’ enough to be exposed to the same information that the rest of the world was accessing.

“If you talk to anybody in journalism or in the government, they are petrified of even moving. It has been impossible to get anyone inside the government to call us back,” said Greenwald, throwing some thought on the possible reasoning behind people contacting the press regarding the actions of government.

“If you look at who really hates Bradley Manning or who has expressed the most contempt about Wikileaks or who has led the chorus in demonizing Edward Snowden, it is those very people in the media who pretend to want transparency because transparency against political power is exactly what they don’t want,” he opined. 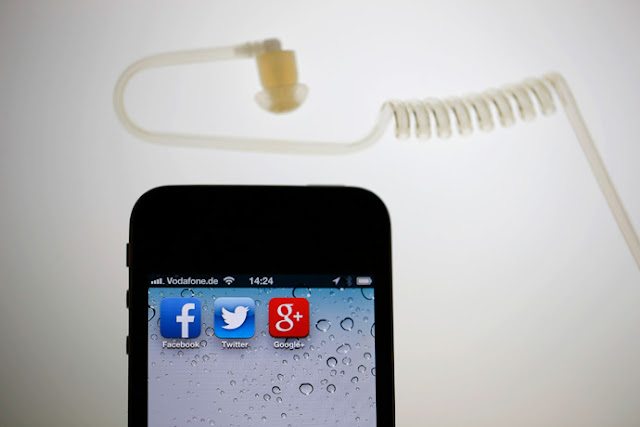 Greenwald finished by pointing out the increasing reluctance for people in government to even communicate with journalists, while highlighting the usage of the mass surveillance program to keep an eye on both dissident groups and Muslim communities.

“There’s a climate of fear in exactly those factions that are most intended to put a check on those in power and that has been by design,” Greenwald stated, saying that Snowden was a prime example that people could stand up to the government, and that there was no need to be afraid of publishing “whatever it is we think should be published in the public good.”