Not only European citizens, but also employees of the EU diplomatic missions in Washington and the UN were under electronic surveillance from the NSA, Der Spiegel magazine reports citing a document obtained by whistleblower Edward Snowden. 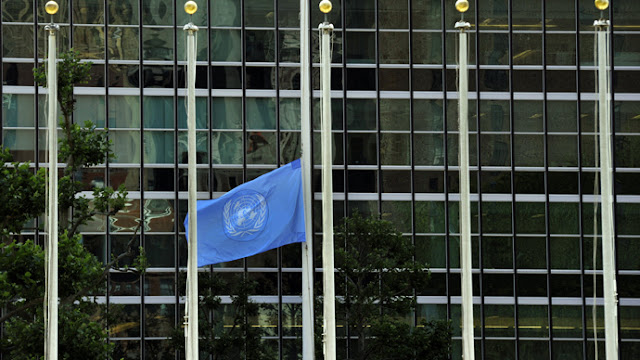 The German magazine claims to have taken a glance at parts of a “top secret” document, which reveals that US National Security Agency has placed bugs in EU offices in Washington and at the New York‘s United Nations headquarters in order to listen to conversations and phone calls.

The internal computer networks in the buildings were also under surveillance, which granted NSA access to documents and emails of the European officials.

The document, which categorically labels the European Union as a “target”, was dated September 2010, Der Spiegel says.

The magazine reports that the NSA also targeted communications at the European Council headquarters at the Justus Lipsius building in Brussels, Belgium by calling a remote maintenance unit.

According to Der Spiegel, more than five years ago EU security officers had noticed and traced several missed calls to an area of the NATO facility in Brussels, which was used by NSA experts.

The US previously acknowledged that they were collecting data on European citizens under the PRISM program, but not on large scale, only in cases of strong suspicion of individual or group being involved in terrorism, cybercrime or nuclear proliferation.

Former NSA contractor and CIA employee, Snowden, is believed to be currently staying in the transit zone of Moscow’s Sheremetyevo airport where he arrived from Hong Kong on June 23.

The 30-year-old, who leaked details of top-secret American government mass surveillance programs to the media, is waiting for Ecuador to decide on giving him political asylum as he’s being charged with espionage in the US.

The original article is HERE