'The enemy is everywhere' 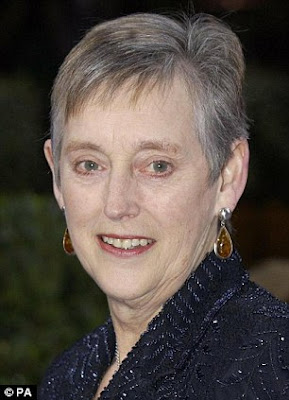 Former head of MI5 Dame Stella Rimington has called for British people to inform security services if they suspect their neighbours maybe extremists.


Dame Stella, who supports the Government’s controversial ‘snoopers’ charter’, said people need to be more alert because it is impossible for security services to spot every threat.  She called for a wartime vigilance and for people to be the Government’s ‘eyes and ears’ following the killing of Lee Rigby.  The 78-year-old, who was MI5’s first female Director General, said:


‘The community has the responsibility to act as the eyes and ears, as they did during the war … where there were all these posters up saying the walls have ears and the enemy is everywhere.  ‘There have often been indications in the community, whether it’s Muslim or anywhere else, that people are becoming extremists and spouting hate phrases.’


Dame Stella said security services had to prioritise the most dangerous threats because ‘thousands’ of people were being radicalised in Britain.  She said further terror attacks on the UK were inevitable unless the country became a ‘police state’.


Her comments, made at the Hay Festival, were prompted following the killing of 25-year-old soldier Lee Rigby by alleged Islamist fanatics Michael Adebolajo, 28, and Michael Adebowale, 22, in Woolwich last Wednesday. 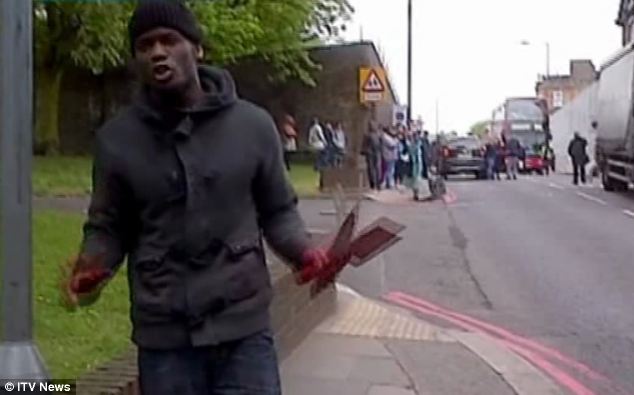 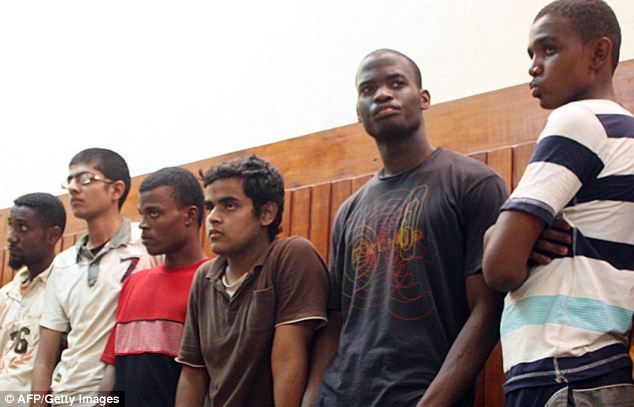 Arrested: In 2010 Michael Adebolajo, second from right, was among nine suspected members of the Al-Shabaab movement captured by Kenyan police

Dame Stella said the Woolwich killing was classified as a ‘terrorist attack’ because of the ideology behind the attack.

It has now emerged that Adebolajo made a second attempt to travel to Somalia to join extremist groups after failing in 2010.

The killing has raised questions about MI5 after it also emerged the two suspects were known to them.

Adebolajo was detained in Kenya in 2010 after trying to join a terrorist group.
An investigation by parliamentary intelligence is being carried out to determine whether there were intelligence failings.