Softening up the public: more calls for the police state

Woolwich terror attack: Internet monitoring is now urgent for MI5 and MI6 to fight 'mayhem', says Defence Secretary Philip Hammond
British troops and citizens would be safer from terrorist “mayhem” if MI5 and MI6 had more access to people’s internet activities, the Defence Secretary has claimed. 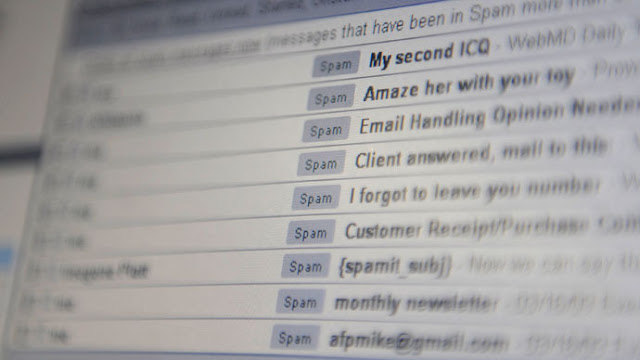 British troops and citizens would be safer from terrorist “mayhem” if MI5 and MI6 had more access to people’s internet activities, the Defence Secretary has claimed.

Philip Hammond was speaking after security sources told The Independent that Conservative-backed plans for new laws to intercept digital communications would not have prevented the murder of Drummer Lee Rigby.

But the Defence Secretary said it was vital to have the new laws – known as the “snooper’s charter” – in order to monitor Islamic extremists. He said there was an “urgent need” to discover who is in the “network” surrounding a suspected terrorist to find out “who else might be about to commit a similar act”.

“The danger that we’ve got, as technology develops, more and more communications are carried out over the internet, voice over Internet Protocol, Skype and so on, [is] that the police and security services lose that ability to track that traffic,” he said.

“Of course, we have to do this in a way that is sensitive to the concerns about preserving civil liberties.

“But we preserve our civil liberties by making sure that those who want to murder our citizens and soldiers on our streets can be tracked and monitored and dealt with, so that they can’t cause that kind of mayhem,” he said.

The Liberal Democrats are still opposed to allowing the Communications Data Bill to pass.