NOAA: This Year’s Hurricane Season Could Be Disastrous
This year’s Atlantic hurricane season could be totally disastrous, if the National Oceanic and Atmospheric Administration’s predictions are correct. 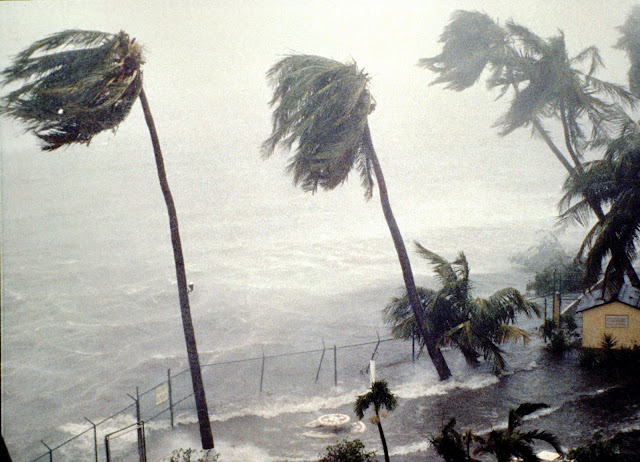 In a press conference on May 23 they suggested there could be up to six major hurricanes formed during the Atlantic Hurricane season, which starts in June.

They said that the season could be “an above normal and possible an extremely active season,” Kathryn Sullivan, acting NOAA Administrator, said at the press conference.

They predicted that we will have 13 to 20 named storms forming in the Atlantic, and they predict that seven to 11 of those storms could become hurricanes, with wind speeds of at least 74 miles per hour.

They said that three to six could become major hurricanes, with winds of up to 111 miles per hour or greater.

These numbers are slightly larger than in the past, they said. As always there are some uncertainties in the prediction, which is based on climate models.

There’s a combination of climate factors that strongly influence the Atlantic hurricane season, including a continuation of the climate pattern that has been responsible for high hurricane activity in the Atlantic since 1995. This, combined with high sea surface temperatures, leads to increased wind shear and pressure, and an active season.

“This is a very dangerous hurricane season,” Joseph Nimmich, associate administrator for response and recovery at FEMA said in the press conference.

He also noted that there’s a possibility of another Hurricane Sandy to develop, and even hit in the same place.