After a deafening silence from the New Zealand media on climate change at a time when it has been getting some traction in the world's media at last, Radio New Zealand came up with this report. 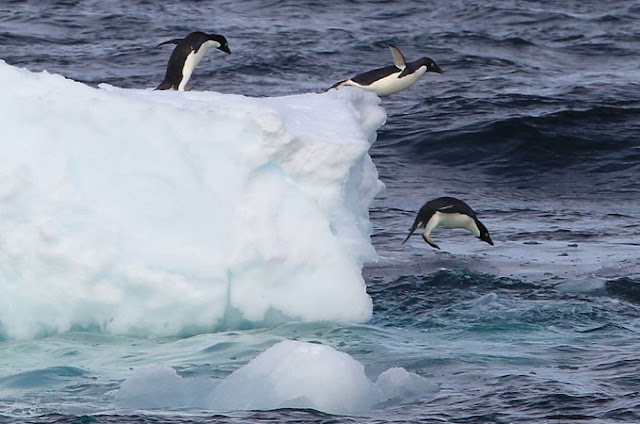 Listening to Our Changing World's presentation on climate change this evening made me feel sick to the stomach and so very angry.

Is this the best that what is supposed to be Radio New Zealand's science programme can do to bring the issues to the educated public of New Zealand (given that the silence on this in this country has been deafening given the attention it has been given in media all around the world)?

Or has word come down from On-High in Radio New Zealand's management (or possibly beyond) to give the subject the "once-over-lightly:?

In Australia, after the terrible denialism of the Howard years, there has been some good coverage, notably from the Climate Commission, with this report

If you want to hear some real science about what is happening to the world's ciimate you need to examine what is happening in the Arctic, such as this very good presentation of climate scientist, Peter Wasdell, or this report from scientists, including James Hansen, Arctic Methane: Why The Sea Ice Matters

Is the permafrost's integrity breaking down?

In short, the evidence is that the computer modelling which posits a straight line progression in climate change is being superseded by actual observations, which suggest that a non-linear, positive feedback progression (with the release of methane into the atmosphere) is in place that could see an ice-free Arctic minimum as early as this year, or as late as 2015.

If someone can persuade me that this science is totally wrong then I can withdraw my own pessimistic view that we could be looking at near-term mass extinction within one human generation, especially as this government (and all the governments of the world) are following a path of extracting hydrocarbons from wherever they can while, at the same time, paying lip service to climate change.

I heard someone say the other day "we have a situation that is terminal, but not important"

It would be nice to see Radio New Zealand put together a report that gave climate change the attention it merits as the most important issue facing humanity,

Until then, to hear about mitigation and electric bicycles is an insult to my intelligence
Posted by seemorerocks at 00:11