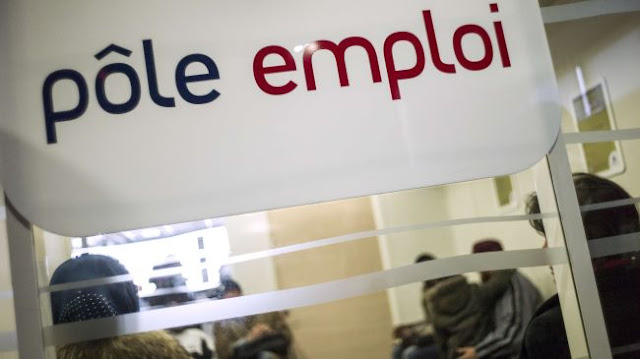 The French Labor Ministry says the number of unemployed people reached a record high of 3.26 million in April.


The ministry said on Thursday that the number of registered jobseekers in the eurozone's second-largest economy increased by 39,800 last month, marking the 24th consecutive monthly rise.

The increase is equivalent to 1,326 new jobseekers per day and represented a 12.5 percent rise over a year ago.

The previous jobless record in the country was in January 1997, when 3.195 million people were unemployed.

The figures are considered as a major challenge for Socialist President Francois Hollande, who has pledged to curb the unemployment rate from the current level of more than 10 percent to a single-digit figure by December this year.

Hollande's popularity, which had already been affected by the poor performance of the economy, is shrinking to record lows. In March, only 30 percent of the 1,000 people surveyed by the polling company TNS Sofres said they were satisfied with the president, down from the 35 percent recorded the previous month.


Europe plunged into a financial crisis in early 2008. The worsening debt crisis has forced the EU governments to adopt harsh austerity measures and tough economic reforms.
Posted by seemorerocks at 14:08