TWO large cyclones to hit the Arctic in coming days

Both Robert Fanney and the Great White Con are reporting on a couple of cyclones that are predicted to hit the Arctic in the next couple of days.

This is how it looks now 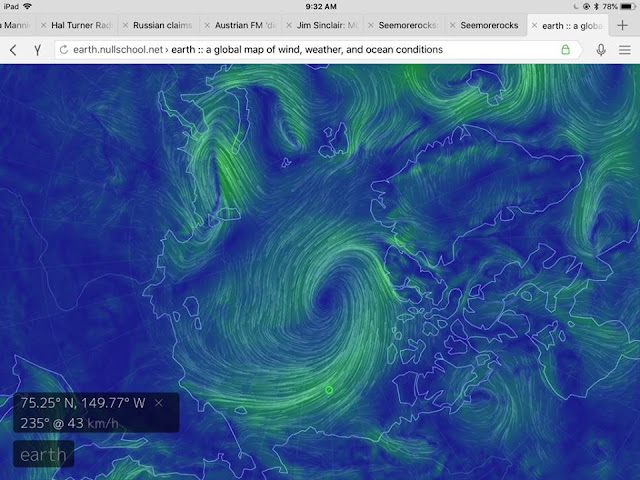 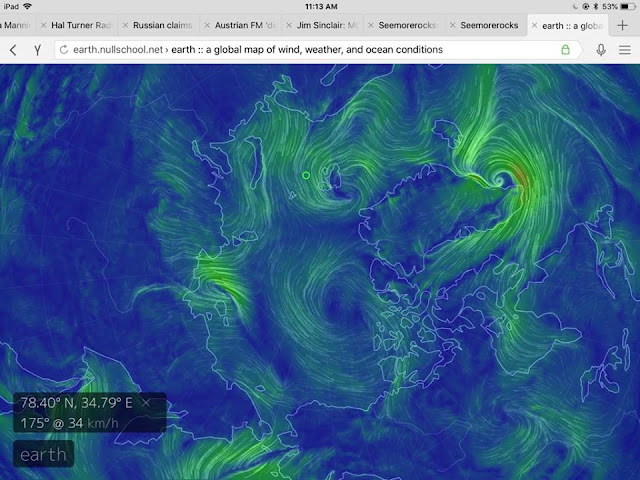 In Robert Fanney's analysis of the Nullschool forecast (see  video below) we are likely to see the storm go down as low as 968mB. By comparison the Great Arctic Cyclone of 2012 saw air pressures fall to 966 mB. 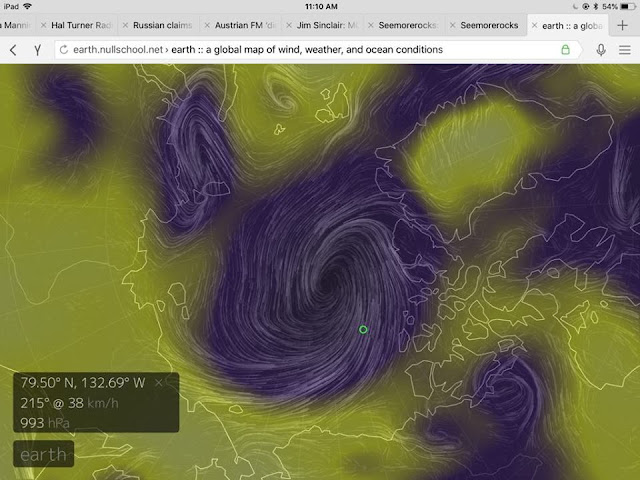 Note: this screenshot from Robert Fanney is inverted compared to mine. 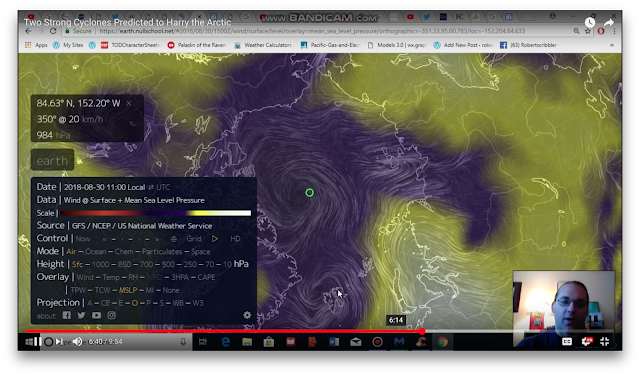 Here is the article from the Great White Con


Our title for today refers back to the Great Arctic Cyclone of August 2012. There has been some speculation over on the Arctic Sea Ice Blog about whether a similar event is about to occur this year.
It’s later in the season of course, but as is our wont we always look at the waves first. Here is the current WaveWatch III forecast for the evening of August 31st UTC: 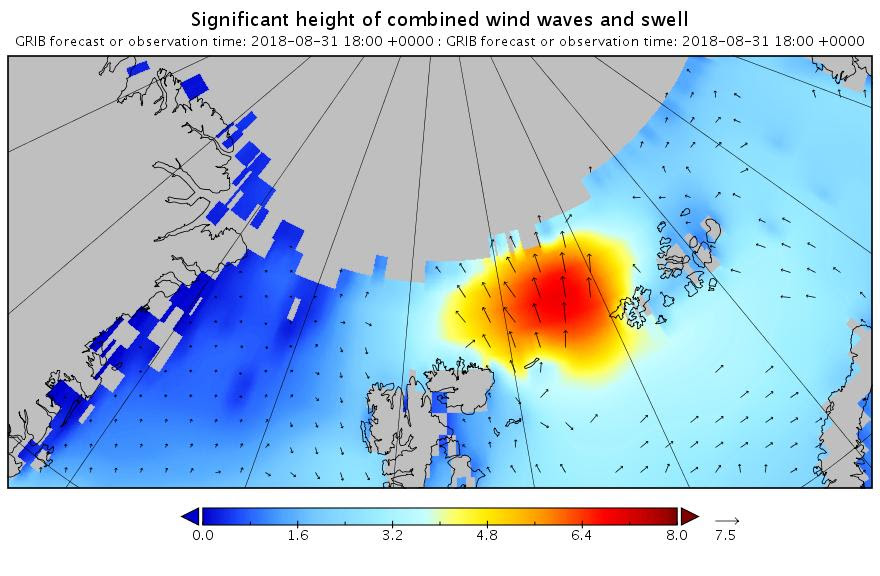 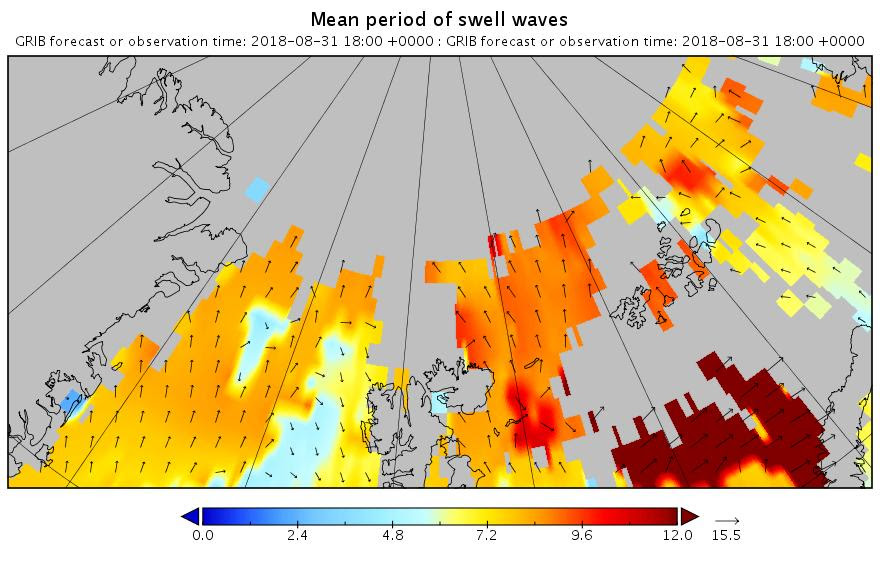 In summary the forecast shows some very large waves with a substantial period for inside the Arctic Circle directed straight at the ice edge. Let’s follow the forecast over the next few days carefully shall we?
****

Here for comparison is the Arctic cyclone from 2012 that wreaked havoc on the sea ice.

However, I hardly need to point out the fragile nature of the sea ice - it is ready to go and if forecasts are correct this may just provide the coup de grace.

Be kind to one another and get your spiritual houses in order.

Power to the Truth!

Peace, Margo
Posted by seemorerocks at 11:53