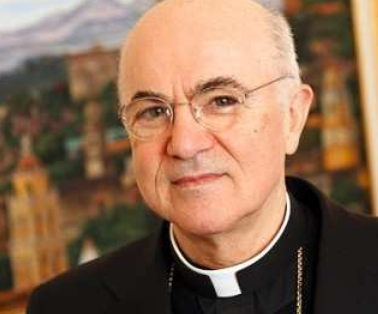 Former Vatican ambassador Archbishop Carlo Maria Vigano released a statement on Sunday, claiming that Pope Francis was aware of numerous abuse allegations as far back as 2013 and specifically chose not to seek any further action. In addition, Vigano is subsequently calling for the Pope’s immediate resignation.

In his statement, Vigano wrote, “In this extremely dramatic moment for the universal Church, he must acknowledge his mistakes and, in keeping with the proclaimed principle of zero tolerance, Pope Francis must be the first to set a good example to Cardinals and Bishops who covered up McCarrick’s abuses and resign along with all of them.” [1] 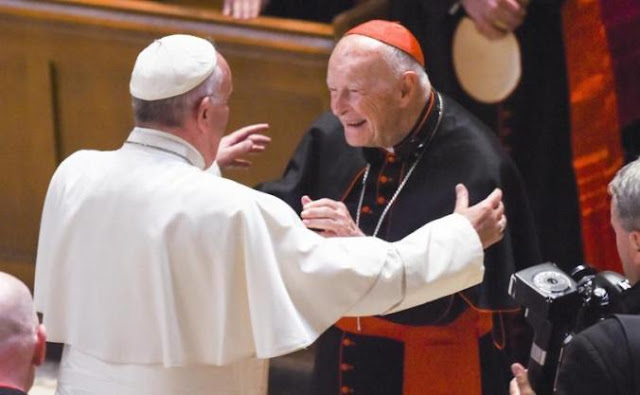 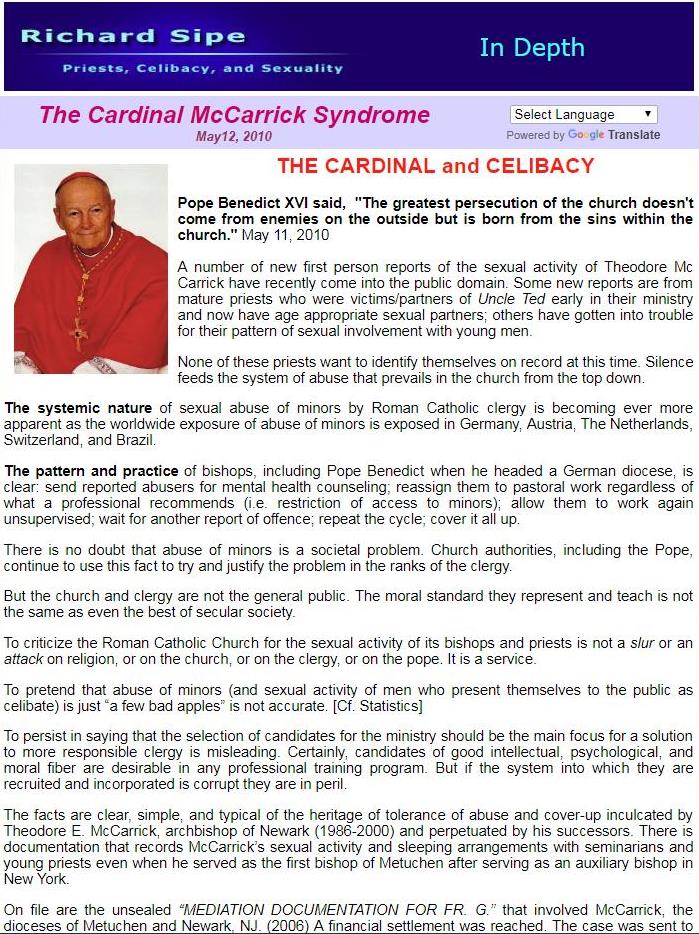 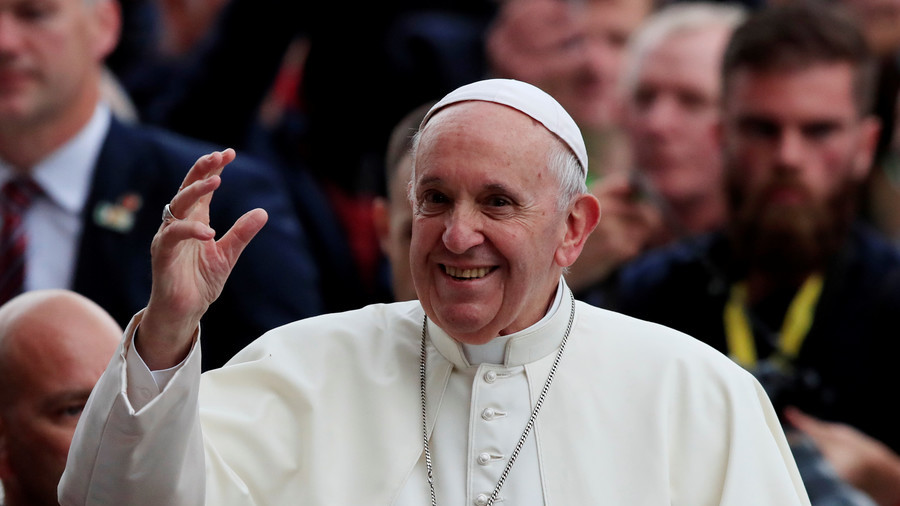 A former Vatican ambassador to the US says that he told Pope Francis about allegations of sexual abuse against a prominent priest in 2013 and claims the pontiff did nothing to act on the information.

Archbishop Carlo Maria Vigano made the shocking revelation in a lengthy statement released on Sunday, one day after the pope met with survivors of clerical abuse in Dublin, Ireland.

Vigano, 75, said he told Francis about claims of sexual abuse against Cardinal Theodore McCarrick, the former archbishop of Washington DC, on June 23, 2013, shortly after he became pope. McCarrick resigned last month over claims he sexually abused seminary students and an alter boy.

Vigano ended his statement with a call for the head of the Catholic church to step down and “acknowledge his mistakes and, in keeping with the proclaimed principle of zero tolerance, Pope Francis must be the first to set a good example to Cardinals and Bishops who covered up McCarrick's abuses and resign along with all of them,” he writes.

In the statement, Vigano said he told Francis that the Congregation for Bishops had a “dossier this thick” about McCarrick. “He corrupted generations of seminarians and priests and Pope Benedict ordered him to withdraw to a life of prayer and penance," Vigano added.

The former ambassador says the pope did not respond to his plea and said McCarrick was left to continue his role in the church. The former archbishop says the pope must now “honestly state when he first learned about the crimes committed by McCarrick, who abused his authority with seminarians and priests”.

On Saturday, Francis met with survivors of clerical sex abuse in Ireland and referred to people who cover up child abuse in the Catholic Church as “caca,” a Spanish word which the official translator interpreted as “filth you would see in the toilet.”

“The failure of ecclesiastical authorities — bishops, religious superiors, priests and others — to adequately address these repugnant crimes has rightly given rise to outrage, and remains a source of pain and shame for the Catholic community,”the pontiff said. “I myself share these sentiments.”

On Sunday, hundreds of people staged a ‘Stand4Truth’ march in Dublin in support of victims of clerical abuse as a counter-event to coincide with Pope Francis’ mass in the city. Protesters are calling on the pope to apologize for abuses perpetrated by clergy and concealed by church leaders, and for records to be passed on to a criminal investigation 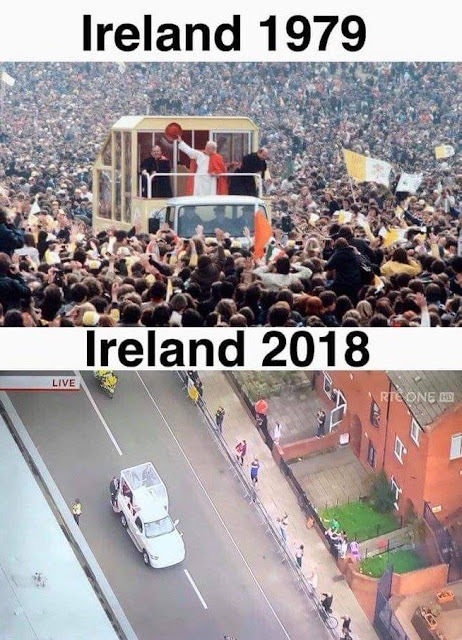 This painful testimony from an elderly sexual abuse survivor has gone viral ahead of Pope Francis' first visit to Ireland.