Turkey says purchase of Russian S-400s 'a must', slams US for acting 'like in cowboy movies' 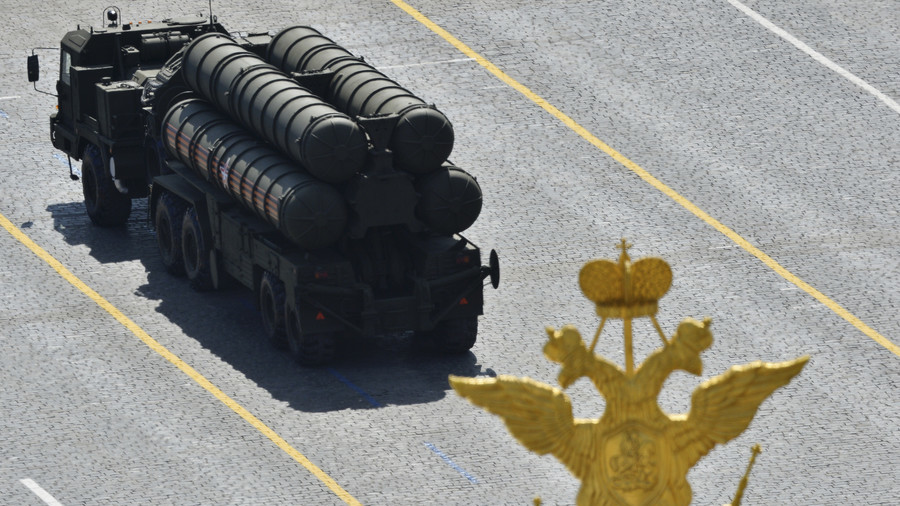 
Ankara has indicated it will not bow to US demands to terminate deal with Russia over S-400 missile defense systems, calling on fellow NATO member Washington to abandon its "language of threats."

Turkey remains firm in its intention to procure two batches of Russian S-400 surface-to-air missile defense systems, the first one of which is set to be delivered next year, Turkish Foreign Minister Mevlut Çavuşoğlu said on Tuesday. 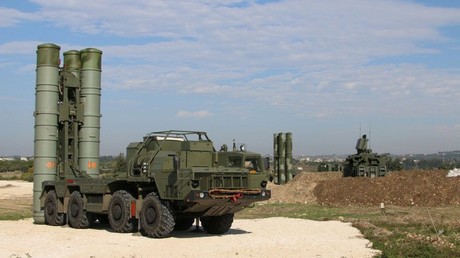 Calling the purchase of the units "a must for us," Çavuşoğlu pointed out that Turkey had previously sought to buy US-made Patriot missile systems, but the US failed to provide any guarantee that the deal would be approved by the lawmakers.


"We have to protect our airspace. This is a must for us. They should understand it. Can the US give us a guarantee to sell Patriots?"Turkey's top diplomat said at a press conference in Lithuania.

In retaliation to Ankara's refusal to let the US dictate its military hardware supplier, Washington has been stalling the delivery of F-35 stealth fighters to Turkey, hoping to use it is a leverage to coerce it into walking out of the S-400 contract.
The arm-twisting approach has angered Ankara, further stressing tensions between the two NATO allies. Turkish-American relations have soured over the fate of US national Pastor Andrew Brunson, charged with terrorism and espionage in Turkey as part of the crackdown following the failed military coup of 2016. Ankara has been staunchly refusing to hand the pastor over to Washington. The man is facing up to 35 years behind bars.

Çavuşoğlu reminded Washington that Turkey itself is a supplier for some of the major components for the F-35 jets, and called on the US to drop its "language of threats."

He warned that Turkey would not hesitate to retaliate if Washington keeps trying to browbeat Ankara into compliance.

"If they say they can do anything they want, like in cowboy movies, then they will get a response," he said.

Çavuşoğlu downplayed the political implications of the $2.5 billion deal with Moscow, saying that the defense contract does not mean Turkey prioritizes relations with Russia over any other country, including the US.

"Turkey can perfectly balance its foreign policy in the region," he stressed.
Turkey and the US have been routinely trading verbal blows over the pending S-400 delivery and repercussions Ankara might face if it does not scrap the deal.
Earlier on Tuesday, US Defense Secretary James Mattis said Washington does not "recommend" the purchase. While he conceded that it was

Turkey's "sovereign decision" to buy the complexes from Russia, he still argued that they couldn't be integrated within the existing NATO infrastructure.

On Monday, a US congressional delegation led by Michael Turner (R-Ohio), visited Turkey in a bid to persuade it to abandon the S-400 deal in exchange for securing the delivery of F-35 jets, Turkish media reported.