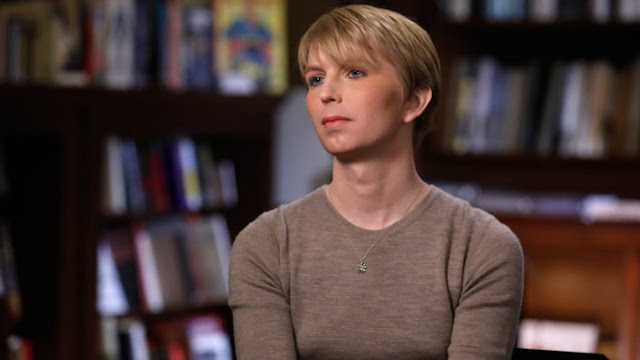 Chelsea Manning is an activist, politician, and former US army solider. Encouraged to join the army by her father while living as an openly gay man, Manning began training in 2007. She was deployed to Iraq in 2009 where she went on to access and share almost 750,000 pieces of classified or non-classified but sensitive military and diplomatic documents. Initially set to lead to a life in prison, Manning's sentence was reduced by President Barack Obama in May 2017. Since her imprisonment, Manning has received numerous awards for her role in the leaks, and has established herself as a poster child for both whistle-blowers and transgender rights. Chelsea Manning is coming to New Zealand to speak in Auckland on September 8, and Wellington on September 9.
Posted by seemorerocks at 19:04