We observed previously after John Bolton's threat late this week of "greater military force" should chemical weapons allegations emerge against Damascus, that a familiar pattern has long been in play on Syria: just when it appears the jihadists are on the brink of final defeat, and as stability is returning after seven years of grinding war, something happens to bring things right back to the brink of global crisis and escalation.

Authored and submitted by Leith Aboufadel via Al Masdar News,

Russia has built up its forces around the Mediterranean Sea in response to reports that the U.S., France, and Great Britain could be preparing to attack Syria after US National Security Advisor John Bolton informed Russia that America is prepared to respond with greater military force than it has used against Assad’s regime in the past, according to Bloomberg.

According to Yoruk Isik of the Bosphorus Observer, the Russian Navy has sent another armada of ships towards Syria’s territorial waters in order to increase the strength of their forces around the country.

This latest move by the Russian Navy comes just 24 hours after they sent three ships en route to the Port of Tartous in western Syria. 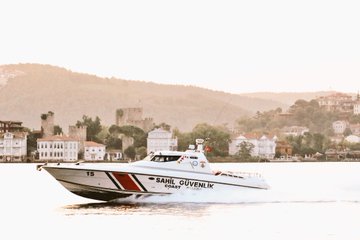 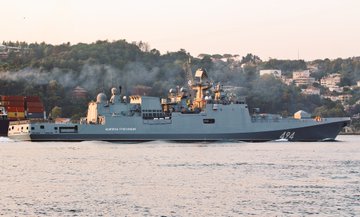 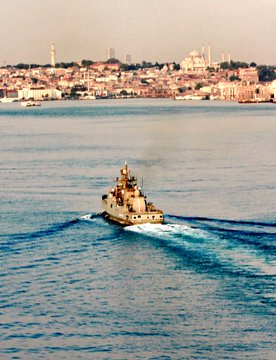 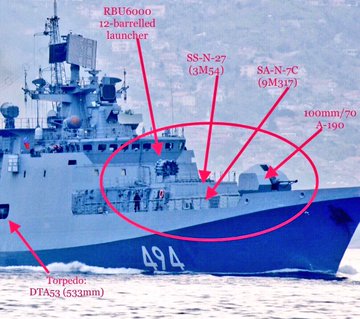 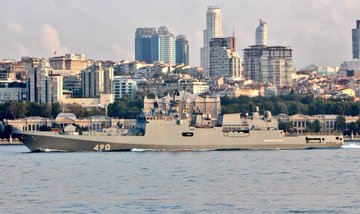 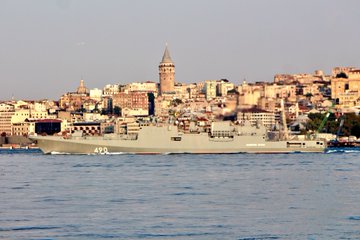 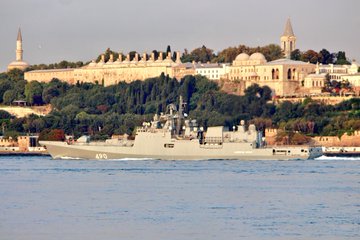 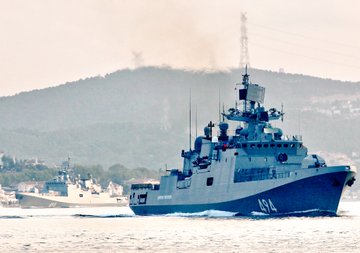 Twitter Ads info and privacy
The Turkish coast guard monitored the frigates as they passed through the Bosporus toward the Mediterranean, reportedly en route to Russia's only major deep-water port in the region along the Syrian coast. 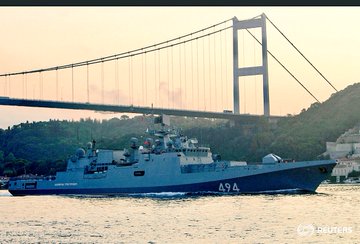 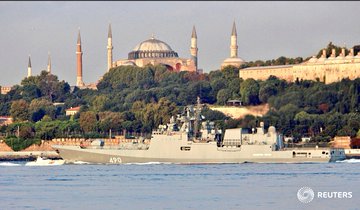 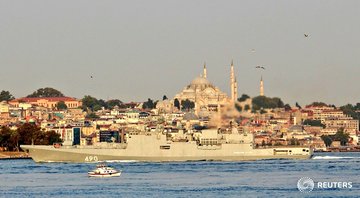 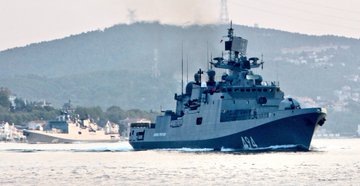 Twitter Ads info and privacy
With the Syrian Arab Army (SAA) preparing to launch a large-scale offensive in northwest Syria, Russia fears that the jihadist rebels may fake a chemical weapons attack in order to get the U.S. and its allies to attack the government.
Ships are also being deployed as Syrian and Russian forces prepare for what's expected to be the final push to liberate all of Idlib province, which Russian forces are expected to play a central role in executing. 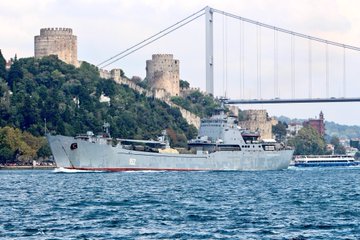 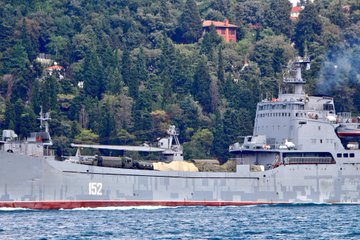 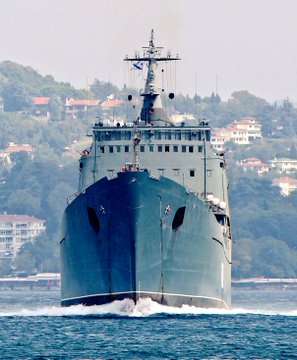 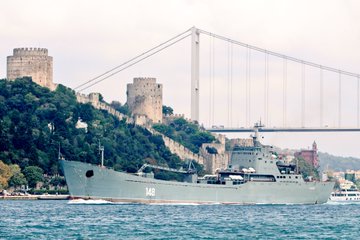 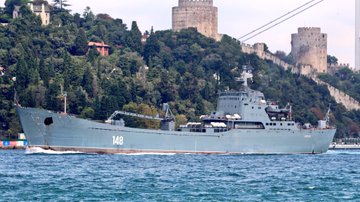 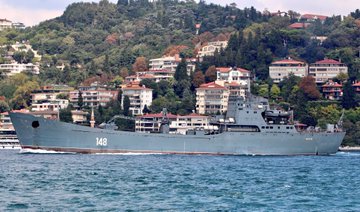 Twitter Ads info and privacy
Currently, the following Russian military vessels are stationed in the Mediterranean near the Syrian coast according to Naval military observers:
Those listed are featured in the following: