Has Putin headed up a coup?

Israeli News Live has read this as Putin heading off a coup. 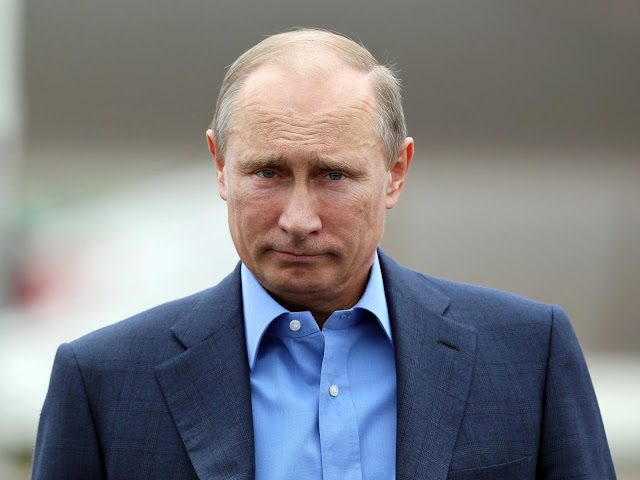 MOSCOW, August 28 — RIA Novosti. The President of Russia Vladimir Putin dismissed from the post 15 generals of the Ministry of interior, EMERCOM, Federal penitentiary service and the Investigative Committee.

The corresponding decree published on the official Internet portal of legal information.

Among the dismissed are the head of EMERCOM in the Tomsk region Michael Runner, the Deputy chief of GU Ministry of internal Affairs across the Saratov region Andrey Boyko, head of the UFSIN for the Republic of Komi Igor Vaneev, head of internal Affairs across the Ulyanovsk region Yury Varchenko, and first Deputy head of the military investigative Department for the southern military district Dmitry Vasiliev.

In addition, with the posts removed the head of EMERCOM in the Murmansk region Vladimir Gusev, the head of EMERCOM in the Sakhalin region Denis Ilyin, head of SU IC of Russia in the Kemerovo region Sergey Kalinkin, Deputy chief GU MVD in the Kemerovo region Igor Korshunov and head of the UFSIN across the Omsk region Sergey Korycin.