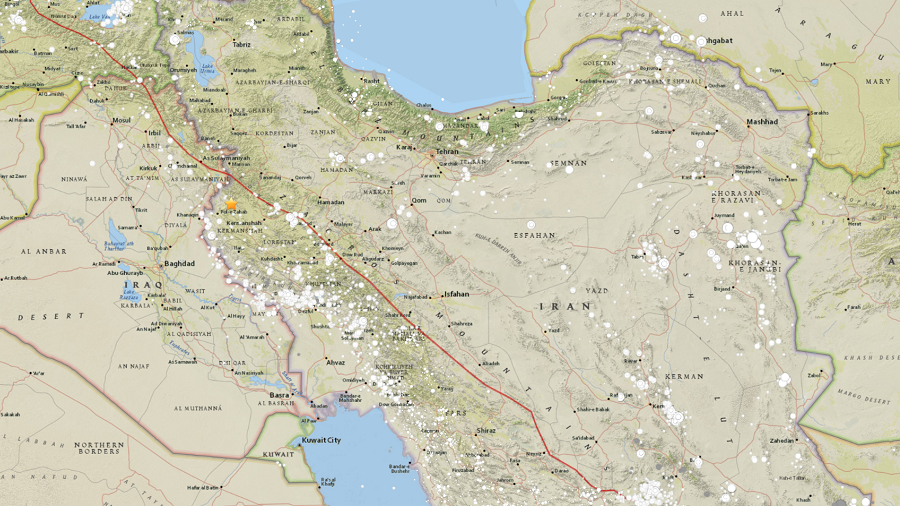 Hundreds of people have been injured and at least two have died after a powerful 6.1 earthquake struck western Iran, near the border with Iraq.

The quake struck some 31 kilometers from Javanrud, Kermanshah province, at a depth of 10 kilometers, USGS reports. There were no immediate reports of major damage, but the powerful jolt was reportedly felt as far as the Iraqi capital Baghdad.

At least two people have died and another 241 people have been injured in the earthquake, the Emergency Department said, according to Fars news agency.

A number of people suffered injuries in the quake and were rushed to hospital in Javanrud, Press TV reports. 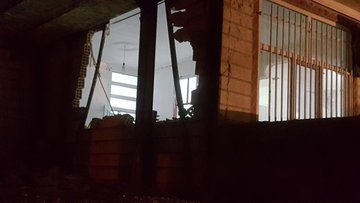 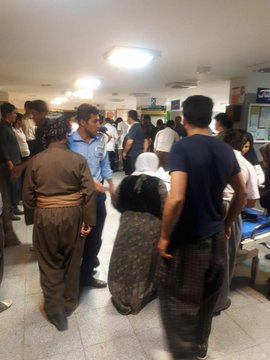 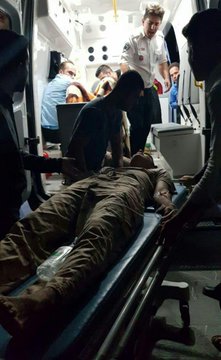 Unverified photos of the aftermath have been circulated on social media, although witnesses have warned that some of them might have been taken during last year’s deadly quake. 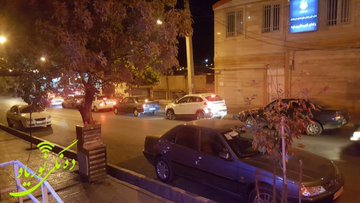 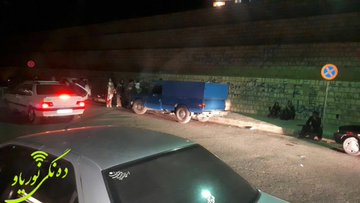 Fazel Hawramy@FazelHawramy
People in Javanrud near the epicenter of tonight’s quake in Kermanshah province western Iran. Last November quake was in the same area, the epicenter was in Ezgeleh (see map) this area is near Halabja in Iraq