Extreme weather in the British Isles


Is a tropical cyclone set to hit Ireland? 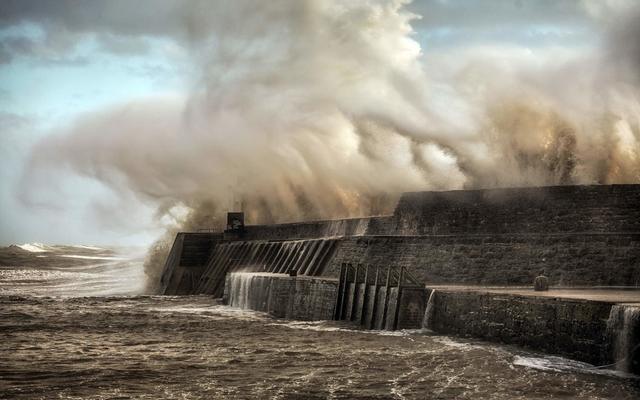 Weather experts in the US are predicting that a category-four cyclone could be on its way to Ireland.

After Storm Ophelia ravaged across Ireland in October 2017, killing three people, experts in the US are predicting that this Fall could bring an even stronger storm across the North Atlantic.

The Joint Cyclone Center, based in Florida, believes that their dramatic satellite images show a tropical cyclone forming and on its way to Ireland, claiming that it is set to develop over the next 14 days. It is even expected to reach a category-four storm, just one step below the strongest category five.

In comparison to this, the post-tropical storm, Storm Ophelia, was a category three.

"Over the next 14 days, we do not normally see the weird tropical cyclones as strong as #Ophelia form in this part of the Northern Atlantic with a central pressure of 943mb, as the same of the equivalent in Category 4 hurricanes,” they wrote in a tweet. 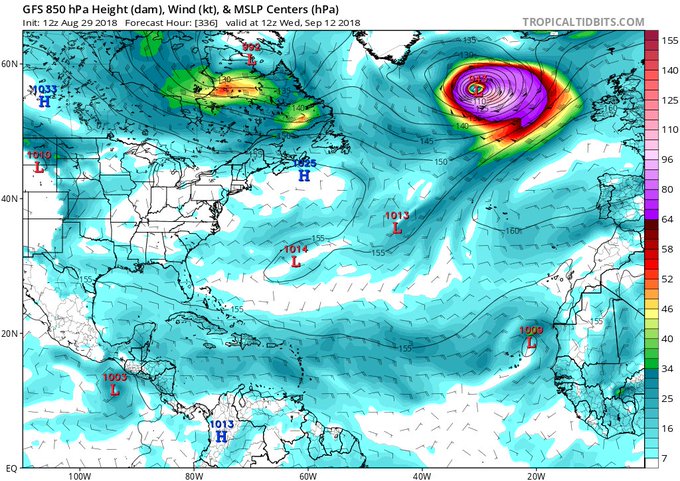 Joint Cyclone Center@JointCyclone
Over the next 14 days, we do not normally see the weird tropical cyclones as strong as #Ophelia form in this part of the Northern Atlantic with a central pressure of 943mb, as the same of the equivalent in Category 4 hurricanes.


The Irish weather service Met Éireann does not give long-range forecasts so far in advance and so they can not confirm whether the Florida organization was accurate.

On the upside, they are predicting a week of mostly dry and warm weather in Ireland so we’d probably be best to make the most of it, just in case!

UK weather forecast HEAT SHOCK: Britain to be hit by SOARING HEAT for 90 DAYS
BRITAIN is about to sizzle in another blast of blowtorch heat amid predictions warm weather could hold out until Christmas. 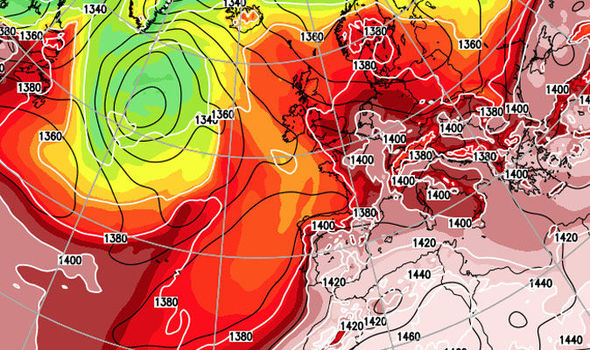 The mercury will rocket this weekend with 30C (86F) temperatures threatening to bake parts of the country next week.

Unrelenting hot weather will ramp up the thermostat through September and possibly beyond, experts say.

Southern Britain will see the best of the sunshine and drier weather with Scotland and northern England generally staying cooler and wetter.

Britain is likely to stay warmer than normal through the next three months, according to the latest government long-range outlook.

Rare anomalies in ocean waters around the UK will drive a tendency towards above-average temperatures until December, the Met Office said in its three-month contingency planner.

North Atlantic waters are currently cooler than normal while closer to Britain they are warmer than would be expected at this time of year.

A Met Office spokesman said: “Sea surface temperatures across much of the northern North Atlantic Ocean remain below average.

“This pattern moderately increases the chances of high pressure over Northern Europe during September.

“Meanwhile, sea surface temperatures close to the UK continue to be well above average following the hot summer.

“This also increases the chances of above-average UK temperatures, mainly in the early part of the outlook period.

UK weather charts show temperatures rising across southern Britain this week before hitting the mid 20Cs by the weekend.

Parts of the country will nudge the high 20Cs during the start of next week although some forecasters predict higher temperatures.

Exacta Weather’s James Madden said: “High pressure is going to rebuild across the country this week and this will start leading to a gradual transition to warmer temperatures. 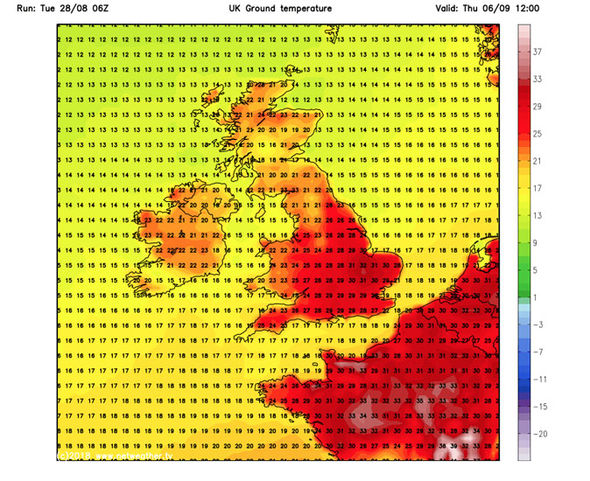 “We expect this set up to bring more in the way of sunshine and by the weekend we could be pushing the 30C (86F) mark in parts of Britain.

“Some models suggest temperatures could rise even higher which means we could be looking at some record-breaking heat during the start of September.

“This is not going to be a flash in the pan heatwave, there are some indications that September is looking pretty warm throughout.

“There are likely to be a number of significant heat bursts through the start of autumn with warmer than normal weather possibly holding out into mid-October or even beyond.

“We have certainly not seen the back of summer with a lot more in the way of heat to come.”

High pressure stretching up from the tropical Azores Islands in the Atlantic will push temperatures up from the weekend, he added. 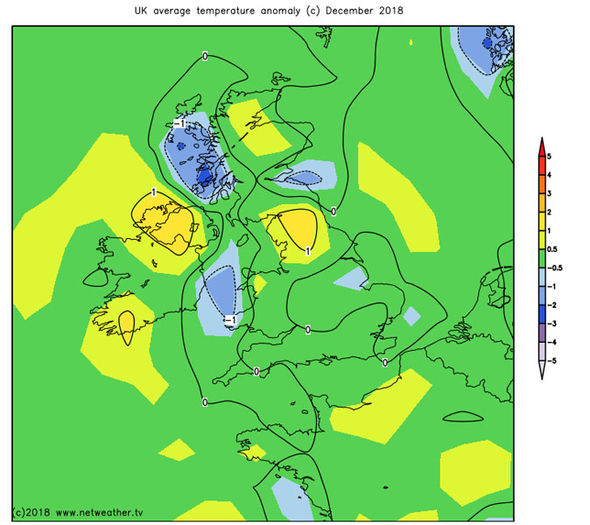 He said: “There will be a nationwide split when it comes to the warmer weather, this weekend we expect cooler, showery conditions in the north while it will be hotter in the south.

“We have an Azores High extending towards Britain and this will help temperatures to rise in southern parts of the country.

“Looking further ahead into the next month there are indications the south will largely remain warmer than average, Scotland and the north will see more in the way of cooler, wetter weather.”

Warmer weather will start creeping into northern Britain through the latter part of September, according to the Met Office.

Spokeswoman Nicola Maxey said high pressure will build after the weekend pushing temperatures into the mid-20Cs.

However it will lead to clear skies and some chilly nights which could cause the odd air frost, she added.

She said: “There is a chance that next week we will start to see high pressure build from the Azores and this will cause a rise in temperatures.

“Settled conditions are more likely in the south with more chance of rain and cooler temperatures in Scotland and northern England.

“This pattern of high pressure is expected to set in through the rest of September and later in the month we could see increasing temperatures spread further north.

“There may be some short-lived unsettled cooler spells in this period, and with high pressure in charge there will be some cooler nights due to the clearer skies.

“Parts of the country could see the odd air frost.”

Britons in southern and eastern regions will get the first taste of the warmer weather this weekend with thermometers poised to nudge the mid-20Cs on Sunday.

Further north the mercury will hover around the 20C (68F) mark with parts of Scotland expected to drop to low single figures overnight this week.

Thermometers in southern England are expected to nudge the upper 20Cs by the end of next week with highs of 23C (73.4F) forecast further north.

Long-range temperature models suggest parts of Britain will remain slightly warmer than average through to the end of the year.