Russian Airbase In Syria Attacked By Drones Of "Unknown Origin" 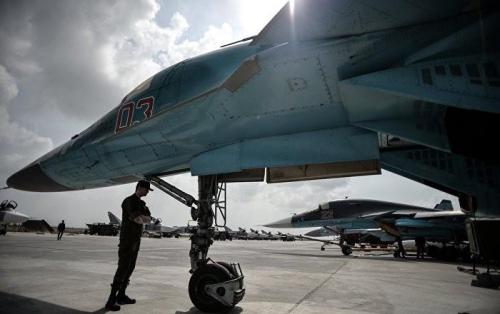 Did the Russians just repel another al-Qaeda mass drone attack, similar to the one in January of this year?

Though details are still unclear, Damascus-based journalist Danny Makki reports that numerous drones have been downed by Russian air-defenses near Khmeimim airbase (or alternately Hmeimim airbase). In the nearby coastal city of Jableh loud aerial explosions could be heard sometime before 11pm local time — thought to be Russian missile defense systems engaging the drones.

The Russian Khmeimim airbase (alternately Hmeimim) in Syria.
RT additionally reports, based on the Russian Defense Ministry, that "The flying object came close to the military facility late on Monday and was destroyed by the air defenses of the base. Khmeimim airfield continued to operate normally following the incident."

Local sources reported at least four explosions near Jableh, which as yet unverified video appears to capture 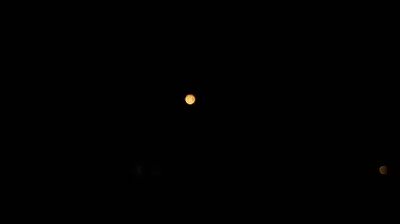 Russian air defenses at the Hmeimim base in rural Latakia have downed drones over the city of Jableh, which were heading towards the base armed with explosives

Middle East based Muraselon News says four Russian defense missiles were launched at the aircraft of "unknown origin." However, the attack has all the hallmark features of an al-Qaeda operation from nearby Idlib as the terror group has stepped up makeshift drone and mortar attacks in the past months.

This is the third reported drone attack on Russia's main military base in Syria this year, and the Russian military will likely respond by pounding Hay'at Tahrir al-Sham positions (HTS, the al-Qaeda affiliate group in control of Idlib).
Previously during the nights of January 5th and 6th Khmeimim suffered its most serious external attack to date by up to 13 of what Popular Mechanics identified as "black market drones" but which Russia said were American-supplied. A prior mortar assault from HTS apparently prepping the drone invasion had damaged multiple advanced Russian fighter aircraft.

During that incident, which the Russian Defense Ministry called "a massive attack" Russian defenses shot down at least seven drones while safely electronically intercepting the other six. More notably the January incident was the “first time that terrorists massively used unmanned combat aerial vehicles of an aircraft type that were launched from a distance of more than 50 kilometers, and operated using GPS satellite navigation coordinates,” according to the Russian Defense Ministry.
Both Syrian and the more advanced Russian aerial deterrence systems have been on high alert of late due to frequent Israeli aircraft and missile incursions. It's possible that al-Qaeda might also be testing Russia's response and capabilities, perhaps in preparation for a bigger surprise attack.
Posted by seemorerocks at 11:57