The Turkish encriachment into Syria

Russia and Turkey: An end to the rapprochement?
Alexander Mercouris 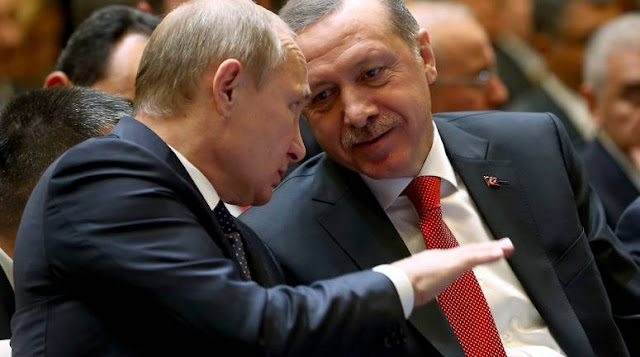 
Russian mediation between the Syrian government and the YPG – regardless of whether or not in the end it is successful – coming immediately after US incitement of the YPG to take up arms against the Syrian government, is just one more example of this.
Posted by seemorerocks at 15:09