The Chinese Ambassador to Japan warned that Beijing would not concede on the demand or relinquish their sovereignty over the South China Sea even if it meant the two countries went to war. 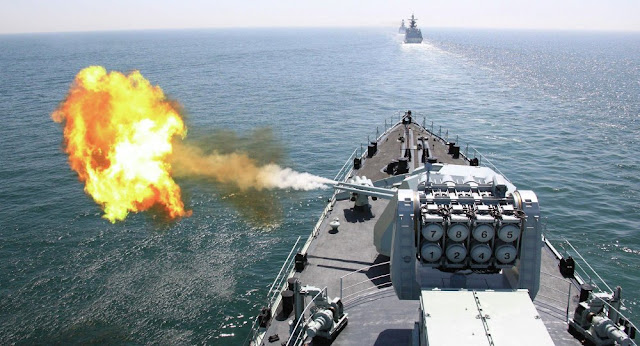 On Saturday, diplomatic sources confirmed that China had issued a severe warning to Tokyo in late June demanding that Japan refrain from dispatching Self-Defense Forces to join US operations testing the freedom of navigation in the South China Sea.

Japan will “cross a red line” if SDF vessels take part in the freedom of navigation operations, Chinese Ambassador Cheng Yonghua conveyed to Tokyo at the time. Cheng threatened military action if Japan failed to comply with the ultimatum.

The warning came two weeks prior to The Hague international arbitration court’s adverse ruling deeming the waters and territory that the Chinese people had historically viewed as their own were to be stripped of their control and that Beijing must immediately remove itself from the disputed territory.

China immediately denounced the ruling, on both substantive and procedural grounds, vowing not to comply with the court’s ruling. The proceedings were triggered unilaterally by the Philippines, a move supported by the United States, without China submitting itself to the authority of the court’s ruling. The court not only lacked requisite jurisdiction over the matter, but many legal scholars interpreting the Law of the Sea Treaty believe that China has the strongest claim based on its longstanding control of the disputed area.

Beijing has become irate over international pressure calling for it to comply with the court order in the name of international law, which China views the ruling itself violates, coming predominantly from regional competitors Japan and Australia as well as from the United States.

Those tensions risk spilling over with a Chinese state-run newspaper already issuing a warning to Australia that it would be the "ideal target for a strike" and repeated warnings to Japan to avoid intervening. Further complicating tensions, Reuters misreported that Vietnam had installed rocket launchers pointing at Chinese military assets over the territorial dispute leading China’s press to caution Hanoi to remember the consequence of the last-time the two countries went to war in 1979.

While Tokyo continues to assert pressure on Beijing over the arbitration ruling, despite not itself being a party to the dispute, a Japan Times editorial left unsigned sought to offer reassurance saying that "the Japanese government has no plans to join the freedom of navigation operations, in which the United States since October has sent warships near artificial islands that China has built in the South China Sea."

The statement of measured and reserve action comes after revelations that Chinese Ambassador Cheng Yonghua told Japan explicitly not to take part in "joint military actions with the US forces that is aimed at excluding China in the South China Sea" and stating that China "will not concede on sovereignty issues and is not afraid of military provocations."

The stakes for Beijing are high in the South China Sea where over 40% of the world’s shipborne trade transits through each day. The waters also are home to one of the world’s largest deep-sea oil and natural gas deposits and serves a critical function for stretching China’s regional military reach. 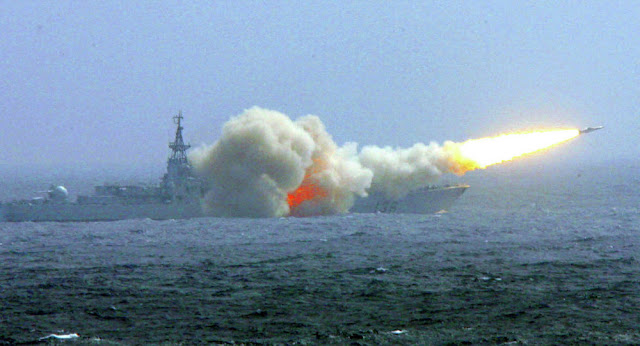