"Prevent market crash till after the election

Hillary Surrogate Begs Fed to Artificially Prevent Market Crash Until Election
Former Congressman Barney Frank, one of the architects of the failed Dodd-Frank “Wall Street Reform” act” called on the apolitical Federal Reserve to keep interest rates low fearing that if the American economy slipped into recession Hillary may lose. 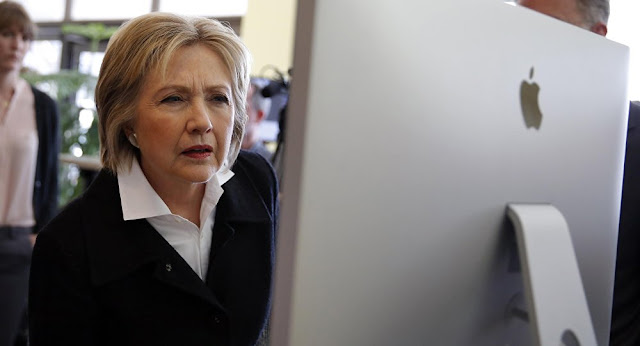 One of the central tenets of the Trump campaign is that the US economy has been artificially inflated due to the Federal Reserve flooding the market with cheap money and that when the central bank eventually reverses its backdoor stimulus policy the reality of the country’s economic woes will come crashing all at once. It appears that is a view shared by Hillary’s top financial expert Barney Frank.

Frank advised the Federal Reserve Board "not to risk destabilizing the market" and perhaps the broader economy a few weeks before Election Day. "I think it would be a mistake to do this close to the election," Frank told The Hill. "It will be interpreted, over interpreted."

The problem with historically low interest rates that have yet to creep upwards eight years into the crisis is that it removes the market’s risk control mechanism leading to the inflation of asset bubbles as businesses are always able to cover gaps in their balance sheet with loads of cheap credit.

It has long been expected that the Federal Reserve would soon move to raise interest rates in order to prevent the development or worsening of such economic bubbles, but many market insiders believed that this would likely not occur until after the election season – the last time such an action was undertaken was under Alan Greenspan in 2000 which led to a softening of the US economy perhaps stripping support from Al Gore. The US economy ultimately entered a recession by March 2001.

Whereas the interest rate was raised form 4.6% to 6.3% in 2000, the interest rate remains near zero today where it has remained since Jan 2009 – a level that has never before been seen in the United States prior creating concern among many economists that the Obama recovery may have just be a cheap money barrage that will end when the country turns off the (metaphorical) printing press.

A candidate from the incumbent political party has only won an election once when the economy had entered the first leg of a recession – that candidate was war hero Dwight D. Eisenhower in 1956.

The Hill surmises that a rate hike may indeed be a death knell for Hillary’s candidacy saying "It is generally thought that a rate hike before the election could be risky for Clinton, who is seeking a third term for Democrats in the White House. A rate hike could make it more expensive to borrow money and could slow the economy and cause stocks to all." 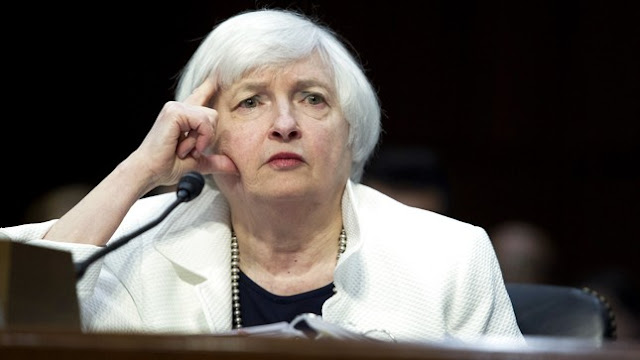