The Russian economy and sanctions

Further signs that Russia is planning to decouple itself from the US-centered economic-financial system
F. William Engdahl 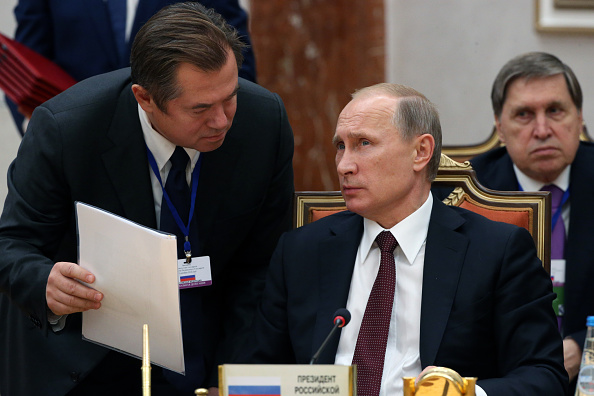 After more than two years of worsening economic growth and an economy struggling with 10.5% central bank interest rates that make new credit to spur growth virtually impossible, Russian President Vladimir Putin has finally broken an internal factional standoff.
On July 25 he mandated that an economic group called the Stolypin Club prepare their proposals to spur growth revival to be presented to the government by the Fourth Quarter of this year. In doing so, Putin has rejected two influential liberal or neo-liberal economic factions that had brought Russia into a politically and economically dangerous recession with their liberal Western free market ideology.

Sanctions on Russia erode away 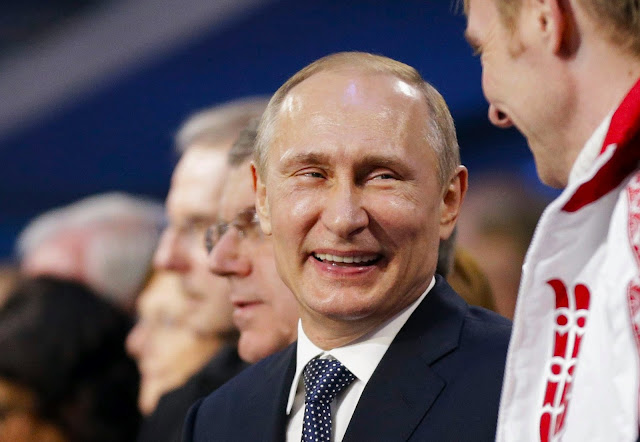 the Duran,
18 August, 2016
Russian external debt dynamics show that sanctions are losing their bite, as Russian companies roll over their debts and increase their borrowings in Western financial markets.
Ukraine’s former Prime Minister Arseniy Yatsenyuk is currently touring European capitals calling on the EU to maintain its sanctions against Russia.  This is in the face of what even Yatsenyuk admits is growing opposition to sanctions in Europe and growing EU “Ukraine fatigue”.

What is being little said is that the actual effectiveness of the sanctions has already eroded significantly.

The sectoral sanctions which the EU imposed in July 2014 – the sanctions which matter – come in three groups: (1) a prohibition on the supply of sophisticated technology to the Russian oil industry, (2) limits on the sale of “dual use” technology (ie. technology that can be used in military design and development), and (3) a ban on borrowing by certain designated Russian banks and companies in European financial markets via debt instruments of a period of more than 30 days.

Of these sanctions only the third group of sanctions is important.

The halving of oil prices since mid 2014 has rendered the first group of sanctions essentially irrelevant since exploration and investment in new oil fields everywhere in the world has basically come to a stop.  The Russians can in time anyway develop analogous technologies for themselves.

The same is also certainly true of so-called “dual use” technologies covered by the second group of sanctions, which the Russians would certainly anyway want to develop for themselves.

Both the first and second groups of sanctions ultimately rest on the fallacy that Russia is a technologically primitive country.  This is a fallacy that has been repeatedly proved to be untrue but which no amount of contrary evidence ever seems able to shake.  As it is what the first and second groups of sanctions actually do is play into the hands of those in Russia who insist on the country pursuing an import substitution policy.

In the context of reduced cash flows caused by the fall in oil prices that has undoubtedly led to investment being cut, and to greater pressure on the rouble as Russian companies have been forced to convert their rouble earnings into dollars and euros to pay foreign debt.

It is this third group of sanctions which however are now eroding way.

The fact that Russia’s aggregate foreign debt is now essentially stable is probably down to two factors.  Firstly, it is believed that as much as half of the total debt repayments by Russian corporates which are due in 2016 are repayments of ‘intra-group’ debts, where Russian firms borrow from closely-linked Russian owned entities registered offshore for the purpose of tax efficiency.

Such ‘debts’ obviously are not real debts at all and are not affected by the sanctions, and can be easily rolled over, and it is likely that most of them are.  However it seems that there has also been a small increase in actual borrowing by Russian companies, some of it in the form of bonds.

That this may indeed be the case, with foreign investors returning to the Russian market, is suggested by figures the Central Bank has released for Foreign Direct Investment (“FDI”) into Russia.  Before sanctions this was running as of 2014 at roughly $6 billion to $15 billion a quarter.  It then fell to zero after sanctions were imposed.  However in the second quarter of 2016 FDI was again $6 billion.

This does not mean that the effect of the sanctions has entirely ended.  However they are not as heavy a burden on the Russian economy as they once were.