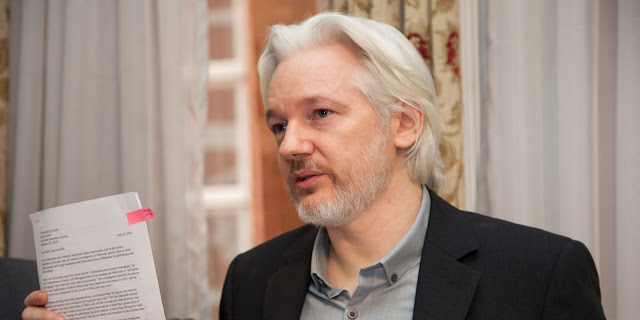 Slow police response times have been officially criticised by Ecuador, a statement which carries extra weight due to the fact that the closest police station is 2 minutes away and that a resident of the Embassy is under 24 hour police surveillance. This resident is of course none other than Julian Assange.

Wikileaks even published a map to show exactly how close the police station is to the Ecuadorian Embassy. 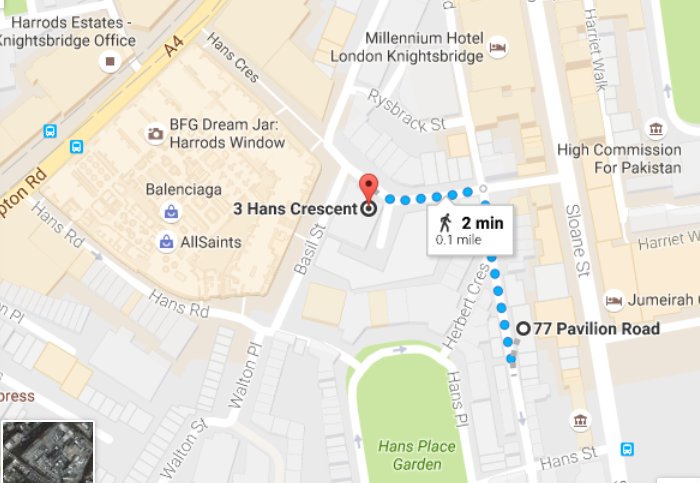 12:27 AM - 24 Aug 2016
Let us not however rush to ask too many uncomfortable questions too soon. Perhaps the criminal trying to break into private property belonging to a sovereign state had ‘ordinary’ criminal intentions. Let’s just assume that he was deranged, possibly if not probably on drugs, and wanted nothing more than to commit vandalism, theft of property, violence against others, or even physical molestation against women or children.

Surely any of the heinous aforementioned crimes are worthy of a rapid police response time in a heavily policed area of central London? Yet this did not happen.

One could easily accuse the Metropolitan Police of a dereliction of duty, and yet for ‘ordinary crimes’, the police in London have a frankly stellar record of professionalism and respect for the rights of victims.

But London is not immune from the stain of police politicisation and many are now questioning if the inadequate response time to the distressed calls from the embassy may be down to something more than incompetence.

Julian Assange is one of the most watched upon people in Britain and indeed the world. If he tried to leave the embassy, he would not be able to. Why then should it be so easy for an unknown man to attempt to enter the embassy illegally when Assange who faces no formal charges of any kind in Britain, finds it so difficult to leave? Something simply does not add up.

Citing the Vienna Convention on Diplomatic Relations of 1961, Ecuador pointed out that the host nation is responsible for the security of embassies.

“The Ecuadorian Government therefore expresses its concern about the inadequate response by the British authorities, who only arrived at the embassy more than two hours after the incident took place.”

“The Government of Ecuador regrets that, despite the enormous resources that the British government has undertaken to prevent Julian Assange leaving the Ecuadorian embassy, the authorities did not respond more quickly to this extremely serious attempt an unauthorised entry,”

“The Government of Ecuador expresses its willingness to cooperate with the security forces in the UK to prevent future incidents and renews its commitment to protect Julian Assange.”

This is compounded by the fact that prominent supporters of Hillary Clinton have increased their physical and legal threats against Assange in the wake of Wikileaks exposing the lies and corruption of the Democratic Party.

The attempted break in at the embassy is by definition a crime, the slow response time of authorities was at face value, a blunder, but was it something more?

For anyone who cares about justice, free speech and human rights, these questions must be asked. Someone who calls an ordinary event suspicious is guilty of a hyperbolic reaction. Yet someone who dismisses logical questions surrounding a suspicious event is negating the basic principles of logic.

One must hope that answers are forthcoming and that the rights of the Ecuadorian Embassy as defined by international law are respected.
The situation revolving round Julian Assange has gone from odd to pathetic, to sad and now to deeply worrying.

For Assange, his freedom is a prison and the immediate outside world is something even worse.

Has truth become such a poison that actual bodily harm or the threat thereof is preferable for the ruling classes?

Do those who wish Mr. Assange harm not realise that even if the tragic were to happen there would still be a Wikileaks?