My ongoing saga with quacks 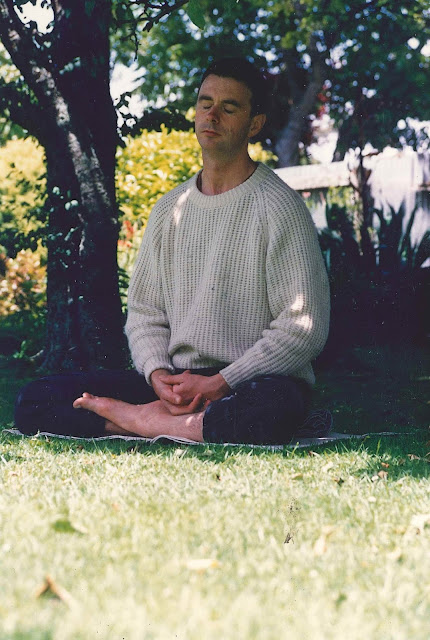 Seemorerocks in comtemplation, 20 years ago

At the moment I am going through problems with sleep which I have for the duration of my illness. I finally took my problem to my good doctor William. 3
Usually we are agreed on the medical system and most medication so he was very reluctant to prescribe anything for me out of concern for the side-effects.

However, I said "if I am to poison myself with something let it be a sleeping tablet - something that will give me a good night's sleep"

I walked out of his office with various bits of paper but reallsed that I he had not given me the prescription for the sleeping tablet.

"A Freudian slip", he said and then added "he won't like it".

What he prescribed was Ativan a medicine that is primarily for anxiety and stress and only secondarily for sleep problems.

What I can tell you is that I have never had a day of anxiety in my whole life and the considerable stress I feel is NOT mental stress.

I suppose he was trying to prescribe the least damaging medication he could.

When I looked at the possible side-effects of the medication they were ones that constitute many of my SYMPTOMS that I already felt without taking ANY medication.

I have been given very small numbers of pills and have been unable to determine up to now to if they were effective. I had several nights when I was still awake over 2 hours after taking the pill, and this week had one night that was disastrous and I hardly got any sleep at all.

The one thing about William is he has ALWAYS been absent every time I needed him most (when I had my melanoma, when I broke my ankle in the shower....) and this time was no exception.

So I am now thrust back into the past with an appointment tomorrow with Dr. Julie. She's the import from the British NHS who after carefully listening decided that I needed to be persuaded that I was depressed and sent me away with a link to a link to an online survey.

Then I have another long-term locum who told me I was obese and if I lost weight I'd feel much better. And then his other great diagnosis of sleep apnoea based on some flight of fantasy  (where 'evidence-based medicine' must have flown out the window - except when it was needed to counter Pam's theories).

It makes me think of my dear old friend Stephen who often says: "Cheer up. It could be worse. I did and it did (get worse)"

All this brings me back to times when I would waking up screaming and furious at these incompetents who have considerable power to destroy people's lives.

It might seem immodest of me but if I was to try and think of an ideal therapist it might be myself.
I spent over ten years treating (or trying to help) people who were at the end of their tether for reasons similar to myself.  I always took time to listen and my treatments (which defied logical thought) seemed to help more often than they didn't.

But I can imagine the retort from the quacks.  These treatments "worked" because my seriously-ill patents never had any "real" medical problem - it was "all in the head".
If you think I'm making this up just have a look on Google for somatic symptom disorder to see for yourself.

So I know that my situation is anything but unique because I have a whole treasure trove of horror stories from patients I saw over the years.

To give a sense of how insulted I feel every time I'm told I'm not ill, but depressed, or obese, and all I need to do is to follow some course of action that someone has worked out for me - none one of which has ever worked.

None - that is, apart from measures to protect my liver with coffee enemas and hot castor oil or yarrow compresses.

Twenty five years ago I, although far from well, I was fit and not only a good practitioner but a pretty good teacher of hatha yoga. 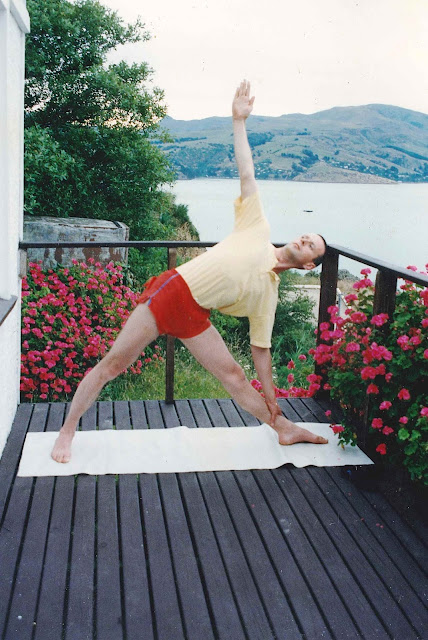 Now here's me now on a pretty good day trying to do my best version of the same posture, trikonasana 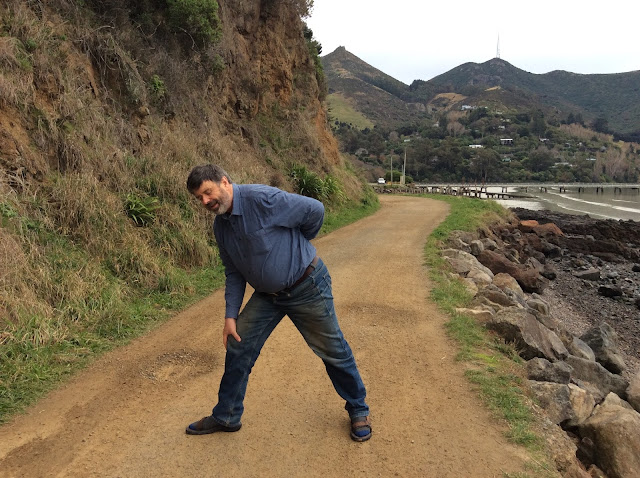 Again, twenty-odd years ago I was able to go up into urdhva danurasana with ease, and meditate in half-lotus with ease.

Now, if I was to get down onto the floor I'd have to ask for the assistance of another (or a stout chair) to get back up into standing) 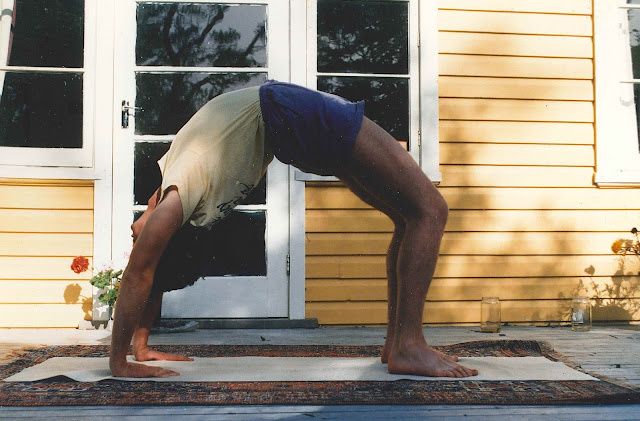 Now ask why I lose my cool when these people suggest to me (or, at least imply - because they're not that plain-speaking) that there's nothing actually wrong with me beause their pathetically- narrow range of blood tests show nothing - it's just the "natural consequences of aging"

Don't worry I'm just processing the appointment tomorroqw with an incompent quack who possibly stands between me and a tolerable night's sleep.