45 yrs ago this week, a memo launched the corporate takeover of the US govt 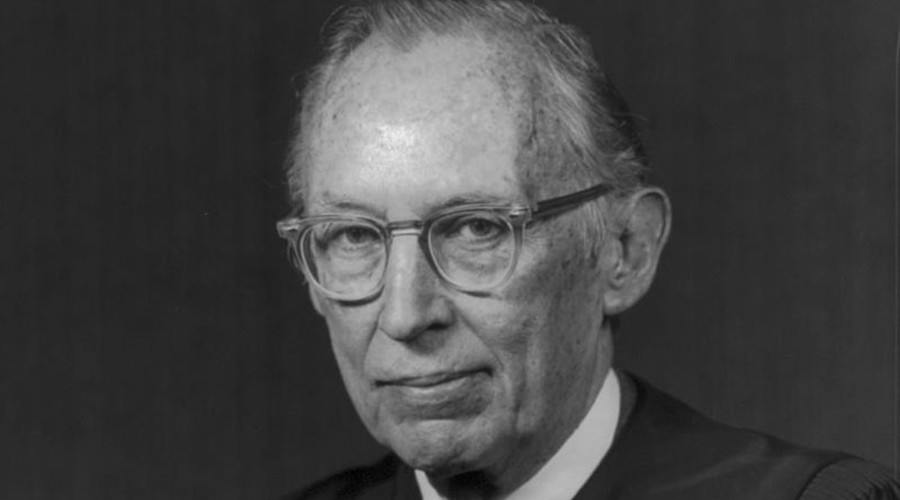 Justice Lewis Powell changed the world with one memo. © wikipedia.org

Forty-five years ago this week, a single memo written by Lewis Powell kicked off the corporate takeover of the US government and inspired a generation of think tanks, lobbyists, and dirty money. 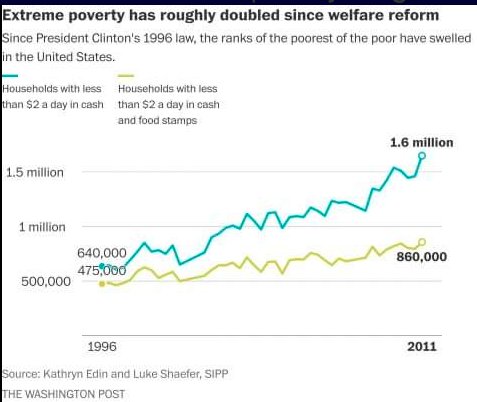 9:23 AM - 24 Aug 2016
The conservative corporate lawyer, who would later be appointed to the US Supreme Court by Republican President Richard Nixon, wrote a memo to the US Chamber of Commerce’s Eugene Sydnor, putting forth a plan to tackle the environmental and civil rights movements which were pushing for more health and safety regulations.

In his memo, he said it was time to fight back against the "Attack of the American Free Enterprise System" from “perfectly respectable elements of society” like the “college campus, the pulpit, the media, the intellectual and literary journals, the arts and sciences and from politicians.”

Describing them as being the most articulate, the most vocal, and the most prolific in their writing and speaking, Powell said, “Strength lies in organization, in careful long-range planning and implementation, in consistency of action over an indefinite period of years, in the scale of financing available only through joint effort, and in the political power available only through united action and national organizations."

Colleges were targeted for their liberal teachings, with Powell calling for “constructive action” to include staffing colleges with those who “believe in the system”, applying pressure to ensure the right sort of speakers appear on campus, and keeping textbooks “under constant surveillance.”

The memo called for business to play “a broader and more vigorous role in the political arena” through campaign financing and advertising. 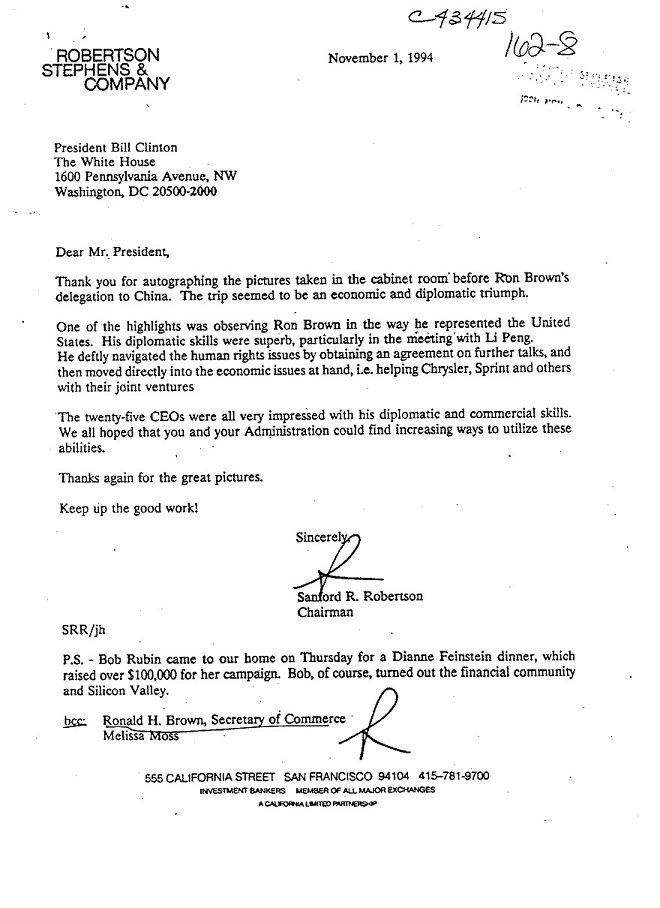 Powell pointed to the fact that much of the media “are owned and theoretically controlled by corporations which depend upon profits, and the enterprise system to survive.”

He called for monitoring of media content, the challenging of media outlets critical to their views and making complaints against said outlets.

The late justice lamented the fact that newsstands had “almost no attractive, well-written paperbacks or pamphlets on ‘our side.’”

Politic2k‏@Politic2k
BASED COULTER'S NEW BOOK, WORTH IT JUST FOR THE COVER! (Out August 23) http://sh.st/ZVKA8

For Powell, the Chamber of Commerce held a vital role due to its “strategic position.”

Having fought the government on behalf of the Tobacco Institute to prevent warnings about the dangers of smoking, he highlighted the courts as being a “vast area of opportunity.”

Two months later, he would be appointed to the top court in the country by President Nixon. 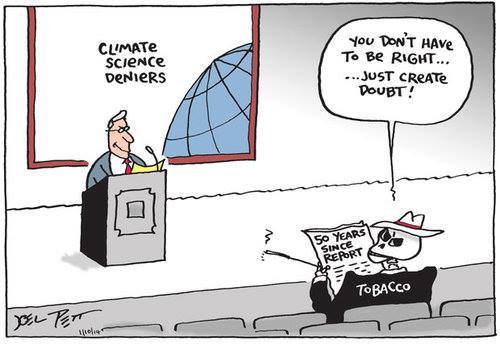 Powell recognized that businessmen were not “trained or equipped to conduct guerrilla warfare with those who propagandize against the system,” but called for the “wisdom, ingenuity and resources of American business to be marshaled against those who would destroy it.”

Influenced by his memo, corporate activists and the Chamber began to build institutions to change public opinions. They set up think tanks and created media platforms to influence opinion and subsequently shape policy.

MarathonBear‏@scott_brawley
Having an issue with Clinton, State Department, and Foundation? Think Cheney, Iraq War, and Halliburton. Then add profits. #Ethics

The Heritage Foundation, Cato Institute, the Manhattan Institute, and many more were the result of the Powell Memo.


The Koch brothers and other wealthy businessmen began to pour money into conservative media and politics, while the neo-liberals took a page from their playbook and started to influence the Democratic party, particularly during Bill Clinton’s presidency in the 1990s.