Don't get too excited about Erdogan yet

Here are two reasons not to get too excited about Erdogan changing sides.
Erdogan assured Poroshenko of the immutability of Turkey's position on Crimea
Эрдоган заверил Порошенко в неизменности позиции Турции по Крыму 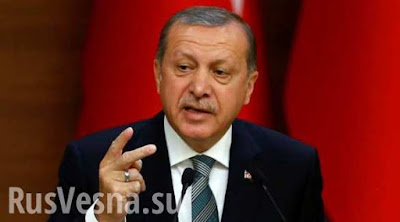 During a telephone conversation between the presidents of Turkey and Ukraine. Recep Tayyip Erdogan assured Petro Poroshenko that the position of Ankara with to respect the independence and territorial integrity of Ukraine, has not changed.

This also applies to the Turkish view on the status of Crimea, the press service of Poroshenko stated.

Erdogan also promised to "continue to support the Crimean Tatars” The two leaders agreed to continue efforts to develop a strategic partnership between the two countries.


Assad could be part of transition period in Syria – Turkish PM 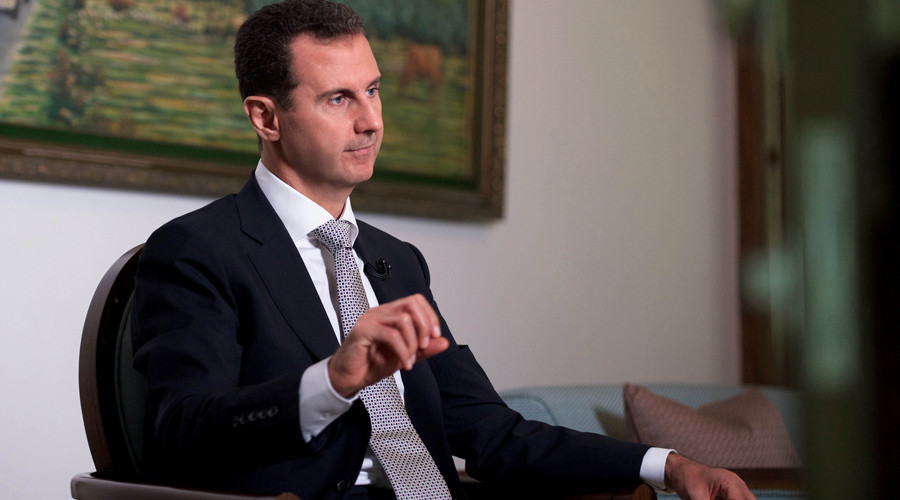 Turkey is ready to accept that the Syrian President Bashar Assad may be part of a transitional period in the country, but insists that he has no place in Syria’s future, Turkish Prime Minister told a press-conference.

“We may sit and talk (with Assad) for the transition. A transition may be facilitated. But we believe that there should be no (Kurdish rebels), Daesh [IS, formerly ISIS/ISIL] or Assad in Syria’s future,” Binali Yildirim told foreign media representatives in Istanbul on Saturday, according to AP.

“Could Syria carry Assad in the long-term? Certainly not,” Yildirim said. “The United States knows and Russia knows that Assad does not appear to be someone who can bring (the people) together.”

Turkey, which has been hosting more than 2.7 million Syrian refugees, has been an open supporter of the so-called moderate opposition attempting to overthrow Assad.

Yildirim also noted that at the same time Turkey is aiming to play a more active role in the region.

Ankara has been cracking down on Kurds in the south east of Turkey and is also concerned about their growing influence outside of its borders.

“In the six months ahead of us, we shall be playing a more active role,” Yildirim said. “It means not allowing Syria to be divided along ethnic lines... ensuring that its government is not based on ethnic (divisions).”

However, Yildirim refuted reports that Russia is planning to use Turkey’s southern air base in Incirlik in order to conduct military operations in Syria.

“They have [made] no request for Incirlik,” Yildirim said. “I don't think they have a need for Incirlik. Because they already have two bases in Syria.”

US-led coalition jets, which have been carrying out sorties against IS, are currently stationed at the base.

Earlier in July, Yunus Akbaba, an adviser to Prime Minister Binali Yildirim, told the Jerusalem Post that Turkey might undertake a milder stance regarding the situation in Syria.

“Turkey had already softened its position and was ready for a political transition in which Assad would go at the end of the process,” he said, adding that apart from this issue, Ankara is calling for a new constitution in Syria and fair elections under UN auspices.