There will be more on this as information comes to hand. 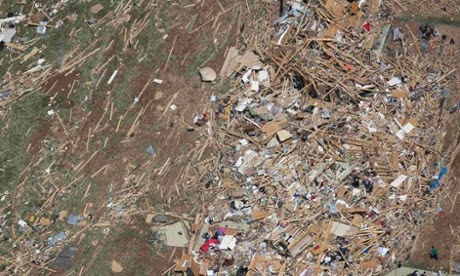 More lethal storms have swept the southern and central US, wreaking further havoc in a second day of devastating weather.

Tornados on Monday killed 11 people in southern states, flipping vehicles and tearing through hundreds of homes and businesses. On Sunday, the same weather system left at least 19 people dead.

Devastating scenes were reported in the northern Mississippi towns of Tupelo and Louisville – where TV footage showed upended cars, downed power lines and damaged buildings – as well as in Athens, Alabama, where two people were reported killed.

"It's a very serious situation," said the Tupelo mayor, Jason Shelton. "I am just encouraging everyone to stay inside and be weather aware. There is still a very real danger of another line coming through and people still need to be inside."

The Mississippi governor, Phil Bryant, had declared a state of emergency for the state in anticipation of Monday’s storms.

Tupelo residents whose homes were destroyed sought refuge in a Red Cross shelter at a downtown sports arena. "I heard snapping and I said ‘Get down on the floor!' And then the trees started falling over," said Moe Kirk Bristow.

The storm sent staff at a TV news station running for cover. NBC affiliate WTVA-TV chief meteorologist Matt Laubhan in Tupelo was reporting live on the weather around 3pm when he realised the twister was coming close enough that maybe he and his staff should abandon the television studio.

"This is a tornado ripping through the city of Tupelo as we speak. And this could be deadly," he said in a segment that was widely shared on social media.

Emergency officials in Alabama said a tornado caused widespread damage and one death in Limestone county and killed two people at a trailer park in Athens.

"This is a multi-day event and today is the second day of significant tornado risk and unfortunately, probably not the last," Bill Bunting, operations chief at the NWS Storm Predictions Center, told Reuters.

Intense storms have rattled the region since Sunday night when a swarm of tornadoes drove through Arkansas, Oklahoma and Kansas, hitting communities that are still recovering from a strong storm system that left 316 people dead in May 2011.

The largest tornado hit on Sunday around 7pm local time about 10 miles west of Little Rock, Arkansas. The twister continued for 80 miles, growing to be half a mile wide.

At least 14 people in Arkansas were killed, according to the state’s governor, Mike Beebe. At an earlier conference Beebe mistakenly said 16 people had been killed. Several of the victims were in Faulkner county, where the suburbs of Mayflower and Vilonia are considered to be hardest hit by the storm.

"It sounded like a constant rolling, roaring sound," Mayflower resident Becky Naylor told the Associated Press. "Trees were really bending and the light poles were actually shaking and moving. That's before we shut the door and we've only shut the door to the storm cellar two times."

More than 150 homes were destroyed in Faulkner county and the local hospital, Conway Regional Medical Center, said about 100 people were treated for injuries. Among the rubble in Vilonia was the remains of structures and homes rebuilt after the 2011 storm devastated the city. One of these structures was a new $14m intermediate school set to open in the fall. "'There's just really nothing there anymore,” said the Vilonia schools superintendent, Frank Mitchell. “We're probably going to have to start all over again.”

The US president, Barack Obama, sent his condolences to the affected communities from the Philippines where he was holding a joint press conference with the country’s president, Benigno Aquino. Obama was in the Philippines as part of a trip through Asia.

The Federal Emergency Management Agency was working with local officials in the area to co-ordinate recovery and response, said the president. "Your country will be there to help you recover and rebuild, as long as it takes,” he said.

Arkansas emergency workers and volunteers were conducting door-to-door house checks because of the far-ranging destruction in rural communities and loss of power in several areas. The NWS advised emergency workers to be cautious with recovery efforts as the next round of storms loomed.

A home in north-west Louisiana was heavily damaged on Monday morning, around 3.15am. A teenager in the home suffered minor injuries but the rest of the people remained safe. The storm took out power in the area and authorities were analysing damage throughout the morning.

Officials in Missouri, Nebraska and Iowa also reported damage from the storms. 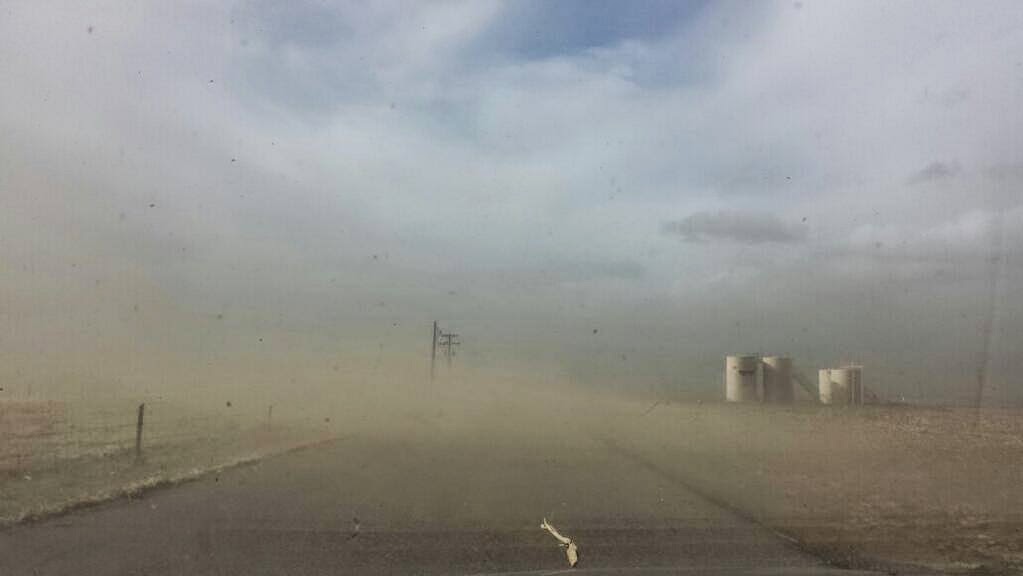