Massive tornadoes in US - casulaties

Damage is "widespread" after a tornado hit Mayflower, Arkansas, and there are numerous reports of injuries, said Matt DeCample, a spokesman for the state's governor. Damage is also widespread in Vilonia, north of Little Rock, he said.
Tornadoes, strike central U.S. Tornadoes, strike central U.S.
Photos: 10 deadliest U.S. tornadoes Photos: 10 deadliest U.S. tornadoes
"I can't even get down the main street down to the middle of town," Vilonia Mayor James Firestone said.

"I am trying to make my way through the downed trees and power lines. What I am seeing, it is a lot of damage. I've been listening to the rescue folks. They're saying people have to be extracted from vehicles. ... It looks pretty bad. From what I understand, there has been a subdivision that's been leveled."

In Mayflower, overturned, smashed cars were visible along the freeway as search and rescue teams combed the area.

Witnesses also spotted a twister in the Oklahoma town of Quapaw on Sunday, an emergency official said, as severe weather slammed into parts of the central United States.

Joe Dan Morgan, emergency manager in Ottawa County, Oklahoma, said ambulances had deployed after reports of a funnel on the ground in Quapaw, and rescuers were working in an area where a concrete wall crashed onto a car.
Numerous buildings in the town were damaged, said Keli Cain with Oklahoma Emergency Management.

"Search and rescue is under way involving several agencies," she said. "Please tell the public to stay away so they can do their jobs. We can't confirm anything else at the moment.

Quapaw is in the northeastern part of the state, near the borders with Kansas and Missouri.

Storm spotters were tracking a confirmed tornado with reports of damage, the weather service said. A tornado emergency is issued when a storm is producing a life-threatening, confirmed tornado capable of significant destruction.

Strong tornadoes, damaging winds, and large hail were expected for parts of the Central Plains and along the Mississippi River Valley on Sunday, CNN meteorologists said. 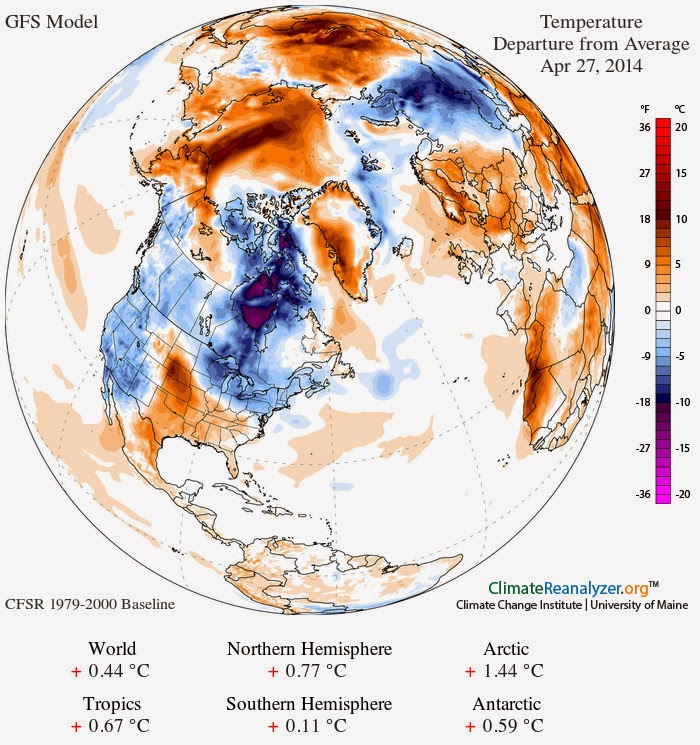 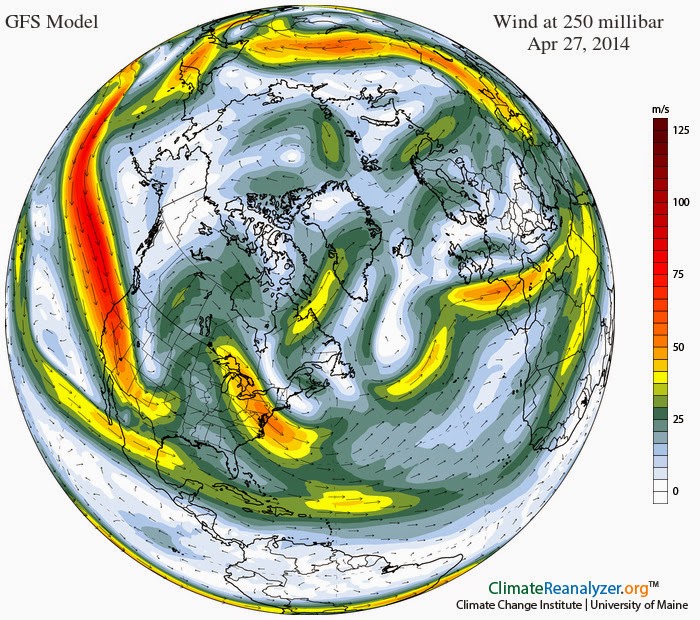