the Prophecy of the Condor and Eagle

I am posting this in honour of Mike Ruppert.

This was the world that he immersed himself in in the last 2 years of his life, and this is what gave him inspiration and hope.

SOTA: Indigenous Leaders Share the Prophecy of the Reunion of the Condor and Eagle


Indigenous Leaders from South, Central, and North America share the Prophecy of the Eagle and Condor as seen in the award winning film Shift of the Ages. The Shift of the Ages shares the story of Wandering Wolf, Grand Elder of the Maya people, and his ongoing mission to restore peace and health to our world. 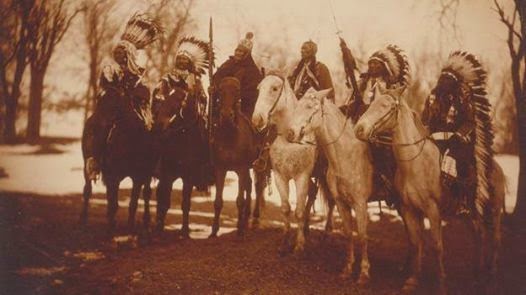 An historic picture of the six Chiefs who attended President Teddy Roosevelt's 1905 inaugural parade line-up in full regalia prior to the event. They came to seek justice and the welfare of those they served! From left to right: Little Plume (Piegan Tribe, Blackfoot Confederacy); Buckskin Charley (Ute); Geronimo (Chihuahua Apache); Quanah Parker (Comanche); Hollow Horn Bear (Brule Lakota); and American Horse (Oglala Lakota ). We can only imagine what these old warriors saw and felt when they looked into one anthers eyes!

Another reflection and manifestation of the Prophecy of the Reunion of the Condor and Eagle unfolding between Indigenous Nations across the Western Hemisphere!. 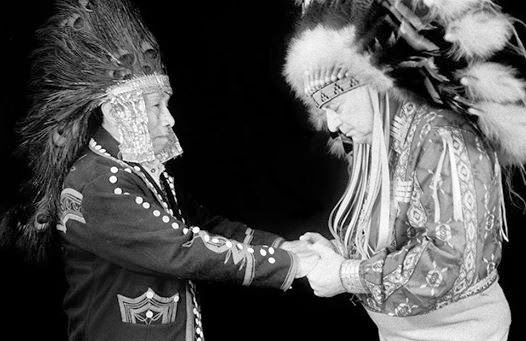 Posted by seemorerocks at 21:42