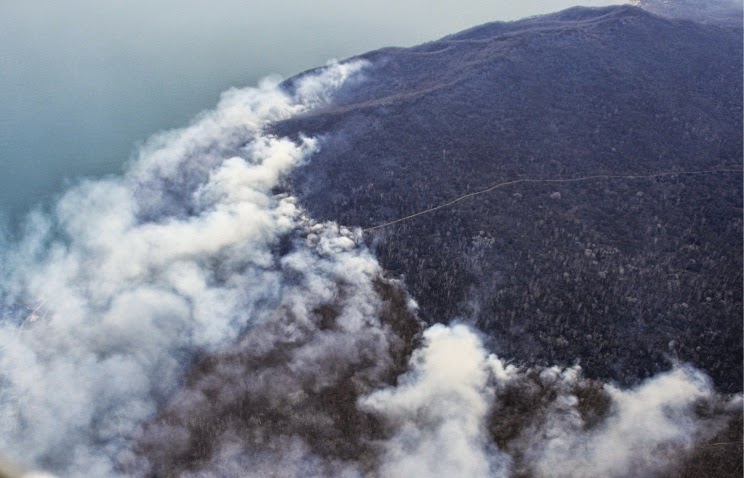 “In the territory of the Russian Federation 104 wildfires occupy 5,834 hectares. The most complicated situation is in the Far East Federal District - in the Amur region, Jewish autonomous region, and the Maritime and Khabarovsk territories, and also in Siberia’s Baikal territory,” he said.

The wildfires do not threat cities, towns or the economy, he told a meeting of a governmental working group, chaired by EMERCOM’s head Vladimir Puchkov.

The spokesperson reported the authority had organised a group of over 18,000 people, who are using over 5,000 specialised vehicles to extinguish the fires. The rescuers are using 23 aircrafts. EMERCOM is using its eleven planes and helicopters: two Il-76 planes, two Be-200 amphibian planes, two Mi-26 helicopters and five Mi-8 helicopters.

“Every day, EMERCOM’s aviation is making about 15 flights, making about 100 droppings of over 1,000 tonnes of water,” Elizarov said.

He continued adding the authority had been attracting new forces for extinguishing the wildfires.
Posted by seemorerocks at 19:12